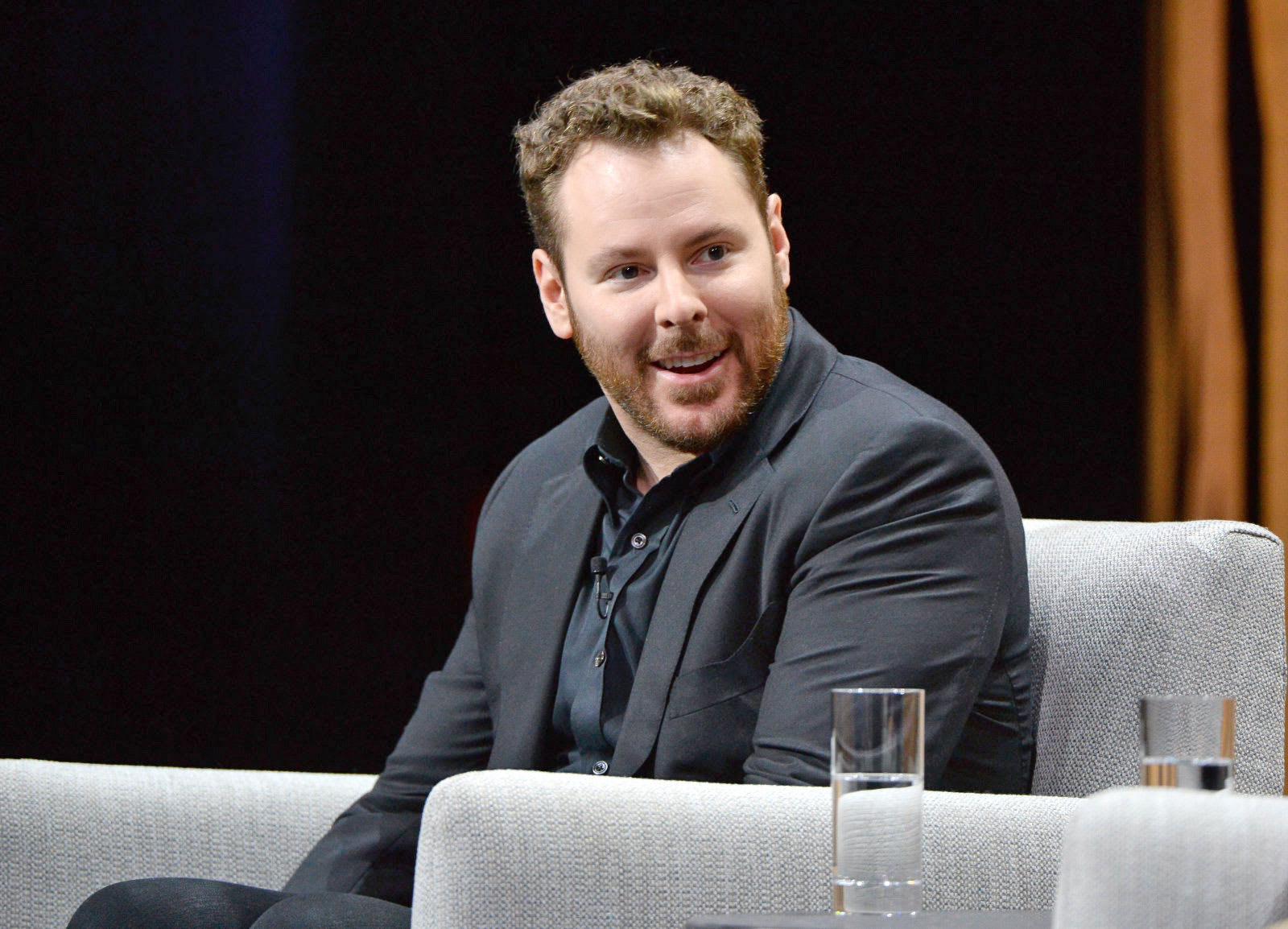 Napster cofounder Sean Parker appears to have some regrets about the role he played in bringing social media to the world. Before speaking at an Axios event yesterday, he told reporters that he was now "something of a conscientious objector" on social media, according to Axios, and he shared a few thoughts on how he and others designed sites like Facebook to suck people in.

"When Facebook was getting going, I had these people who would come up to me and they would say, 'I'm not on social media.' And I would say, 'OK. You know, you will be.' And then they would say, 'No, no, no. I value my real-life interactions. I value the moment. I value presence. I value intimacy.' And I would say, ... 'We'll get you eventually," Parker said. And he added that the initial goals for companies like Facebook, which Parker served as the first president of, were to make sure users spent as much time on their sites as possible. Interactions such as likes and comments served to bring people deeper into the site, about which Parker said, "It's a social-validation feedback loop ... exactly the kind of thing that a hacker like myself would come up with, because you're exploiting a vulnerability in human psychology."

He said that he, Mark Zuckerberg and others understood this, "And we did it anyway." Now he wonders if the widespread use of social network sites like Facebook has altered our productivity just as it has our social interactions. "God only knows what it's doing to our children's brains," he said.

Parker, who was also an early investor in Spotify and served on its board from 2009 until June of this year, founded a cancer research institute last year. You can watch a clip of Parker talking about social media at the Axios event here.

Via: Gizmodo
Source: Axios
In this article: facebook, gear, internet, MarkZuckerberg, napster, parkerinstituteforcancerimmunotherapy, SeanParker, services, SocialMedia, SocialNetwork, spotify
All products recommended by Engadget are selected by our editorial team, independent of our parent company. Some of our stories include affiliate links. If you buy something through one of these links, we may earn an affiliate commission.