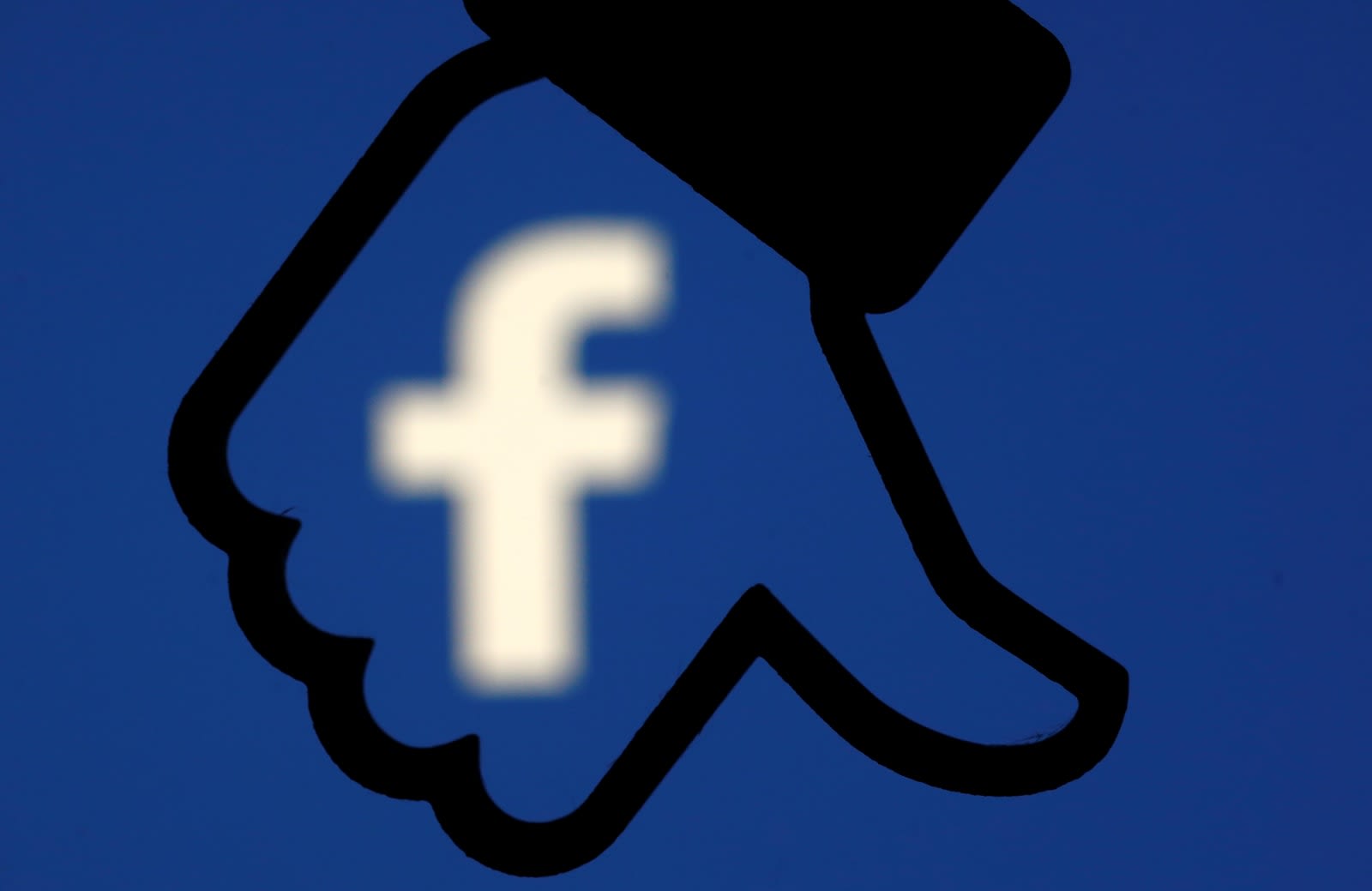 Facebook has made quite a few headlines when it comes to fake news. In September, it was revealed that Russian groups may have spent $100,000 or more disseminating fake news posts on the social media platform during the 2016 election season. The company has issued a new set of media guidelines that it hopes will improve the News Feed's algorithms and filter out fake news. However, now Facebook's fact checkers are speaking out, and their perspective is a grim one. According to The Guardian, Facebook's latest war on fake news has failed and the entire thing has become nothing more than a PR campaign.

Late last year, when it became clear that Facebook's fake news problem had influenced the election, CEO Mark Zuckerberg outlined steps the organization would take to combat the epidemic. One of these initiatives was to partner with Poynter's International Fact-Checking Network (IFCN) to check whether stories flagged as fake news were real or not.

Now, the fact checkers, who spoke with The Guardian anonymously, have raised concerns about Facebook's refusal to release statistics on their work, even internally. The social network introduced a "disputed" warning banner for potential fake news, but one fact checker found that it was rare to actually see the tag applied. "Fact checkers said they had queries about how often the tags were placed on articles, what effect they had on the content and what sites were most often targeted -- but said that Facebook had not provided information," reports The Guardian.

This isn't the first time we've heard about these issues when it comes to Facebook's fact-checking efforts (or perhaps the lack thereof). Back in September, a report from Politico suggested that the data Facebook had gathered from this fake news "crackdown" could be valuable, but the organization hadn't shared it. Now, it's becoming increasingly clear that the reason for its refusal to disclose any data about its fight on fake news might be because Facebook is losing badly.

Source: The Guardian
In this article: facebook, factchecking, fakenews, internet
All products recommended by Engadget are selected by our editorial team, independent of our parent company. Some of our stories include affiliate links. If you buy something through one of these links, we may earn an affiliate commission.