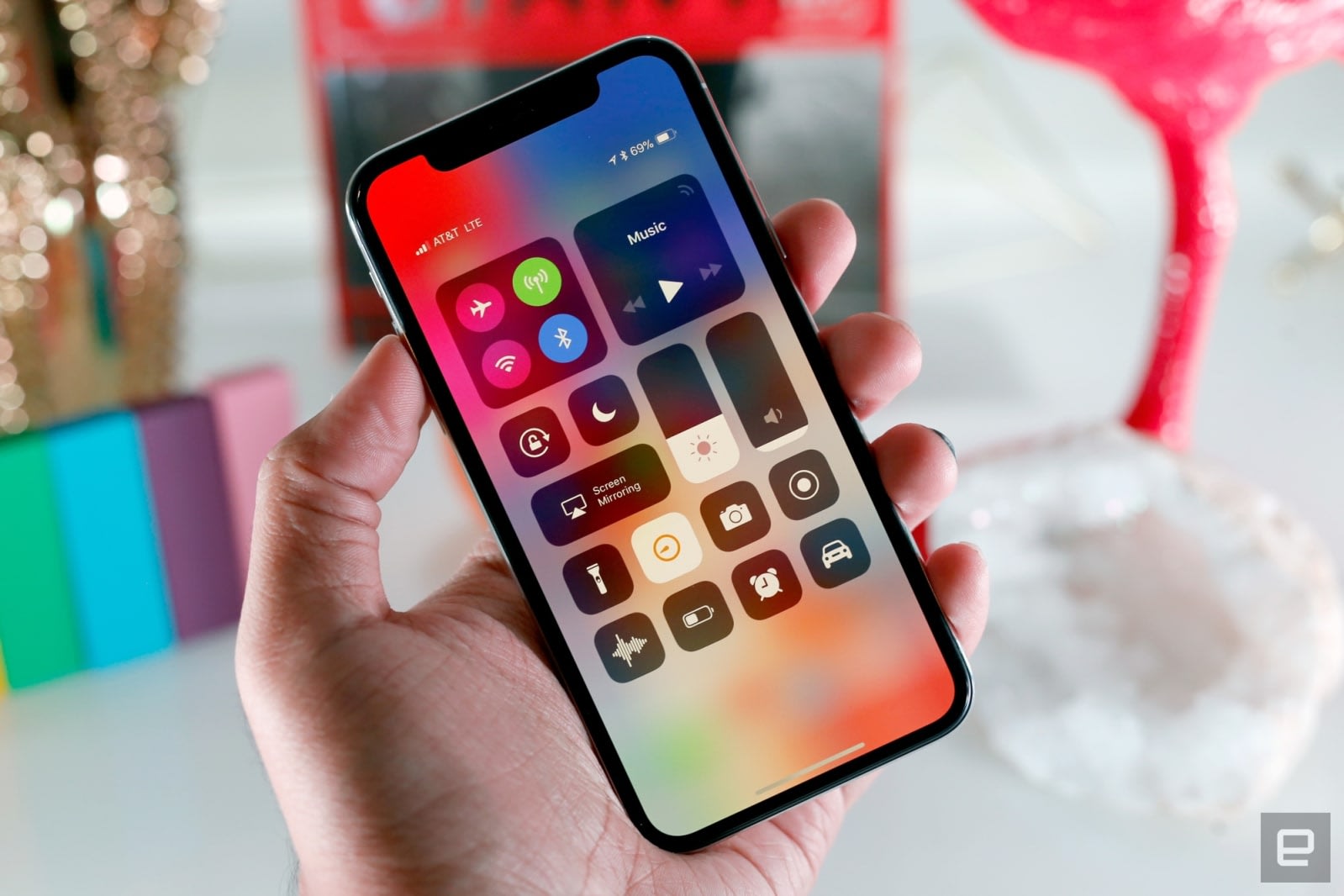 The iPhone X appears to have multiple teething troubles, albeit ones that aren't necessarily common. Some users on Reddit, MacRumors and Twitter report that the new handset's top speaker is crackling at higher volume levels. The severity varies, but it happens regardless of what you're playing and persists with replacement units. It doesn't appear to affect most units, but it's common enough that it's not necessarily an isolated issue.

We've asked Apple for comment and will keep you updated. Apple support reps are already collecting diagnostic info, so they're at least investigating the reports.

It's difficult to pin down a cause at this stage. Although the differing levels of the problem suggest the crackling could be a hardware issue, this comes mere weeks after Apple fixed a software flaw that produced crackles on the iPhone 8 and 8 Plus. If it's a related issue, the company could theoretically push out a patch that addresses the problem without replacements. Either way, this and other problems are a reminder that cutting-edge phones can have their share of early glitches -- it can take time before manufacturers iron out the kinks.

Via: MacRumors
Source: Reddit
In this article: apple, gear, iphone, iphonex, mobile, smartphone, speaker
All products recommended by Engadget are selected by our editorial team, independent of our parent company. Some of our stories include affiliate links. If you buy something through one of these links, we may earn an affiliate commission.