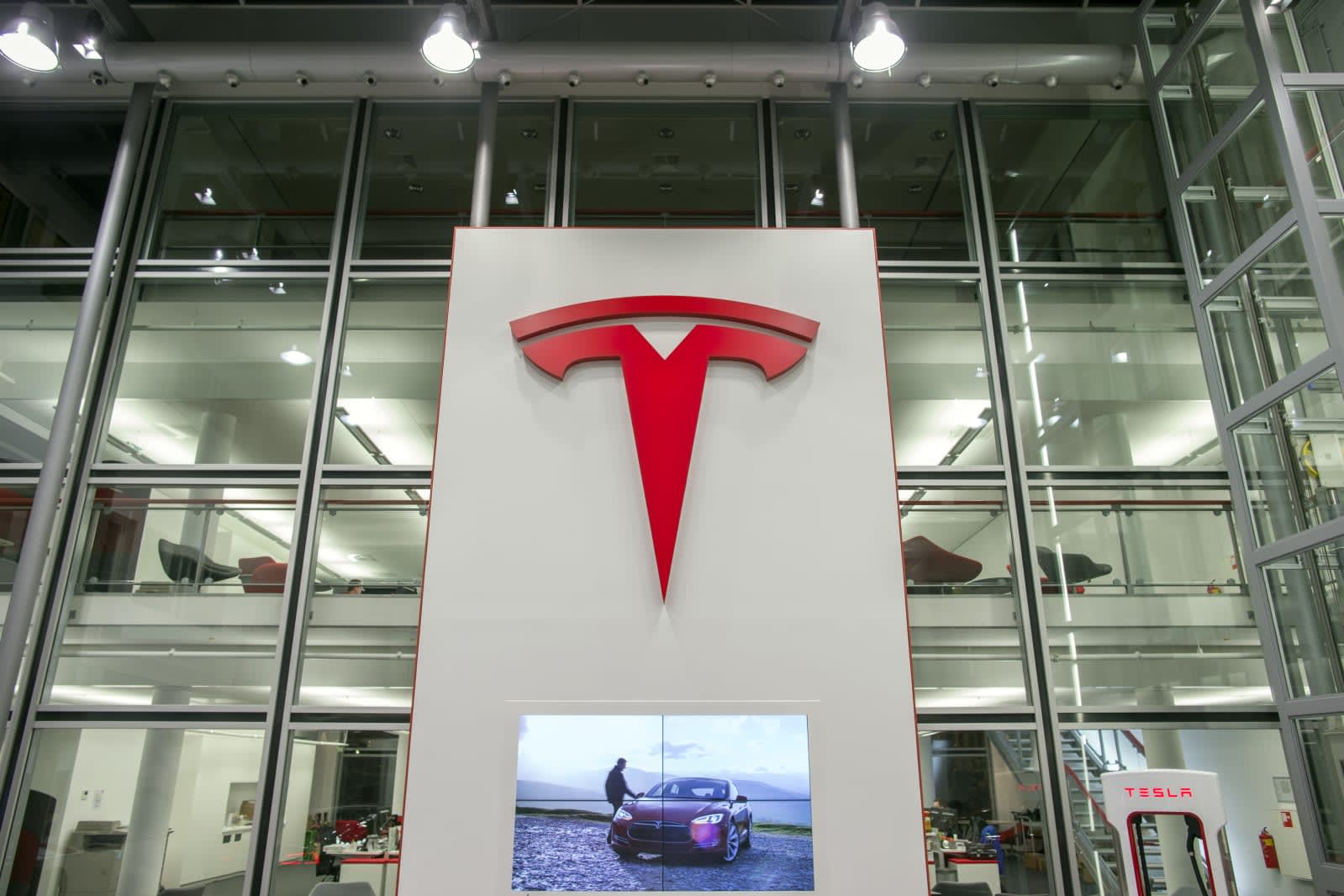 Tesla is the subject of another lawsuit regarding racism in the workplace, Bloomberg reports. An employee has filed a suit against the company saying that Tesla's production floor is a "hotbed for racist behavior," and that over 100 employees have experienced racial harassment. In the complaint, which was filed today, they said, "Although Tesla stands out as a groundbreaking company at the forefront of the electric car revolution, its standard operating procedure at the Tesla factory is pre-Civil Rights era race discrimination."

This isn't the first time Tesla's work environment has come under fire for harboring racial harassment. One employee brought a suit against the company in March as did three more just last month. Suits have also been brought against the company for workplace sexism as well as LGBT discrimination.

One of the employees included in this most recent lawsuit said that other employees and supervisors used the "N word" often and after he filed a complaint with human resources, he was fired for "not having a positive attitude." The complaint filed today also notes an email sent by Elon Musk to Tesla factory employees. Bloomberg reports that in it, the CEO says, "Part of not being a huge jerk is considering how someone might feel who is part of [a] historically less represented group. Sometimes these things happen unintentionally, in which case you should apologize. In fairness, if someone is a jerk to you, but sincerely apologizes, it is important to be thick-skinned and accept that apology."

The employee who filed the lawsuit is petitioning to sue on behalf of the others the suit claims to also have been affected and is seeking both general and punitive monetary damages as well as an implementation of company policies aimed at preventing harassment.

Update: Tesla has issued a statement regarding the lawsuit and it claims that the situation has been misrepresented in a number of ways. It also includes the full email from which the above excerpt was taken. You can read it in full here.

Source: Bloomberg
In this article: Discrimination, ElonMusk, gear, harassment, HateSpeech, lawsuit, racism, tesla, transportation
All products recommended by Engadget are selected by our editorial team, independent of our parent company. Some of our stories include affiliate links. If you buy something through one of these links, we may earn an affiliate commission.