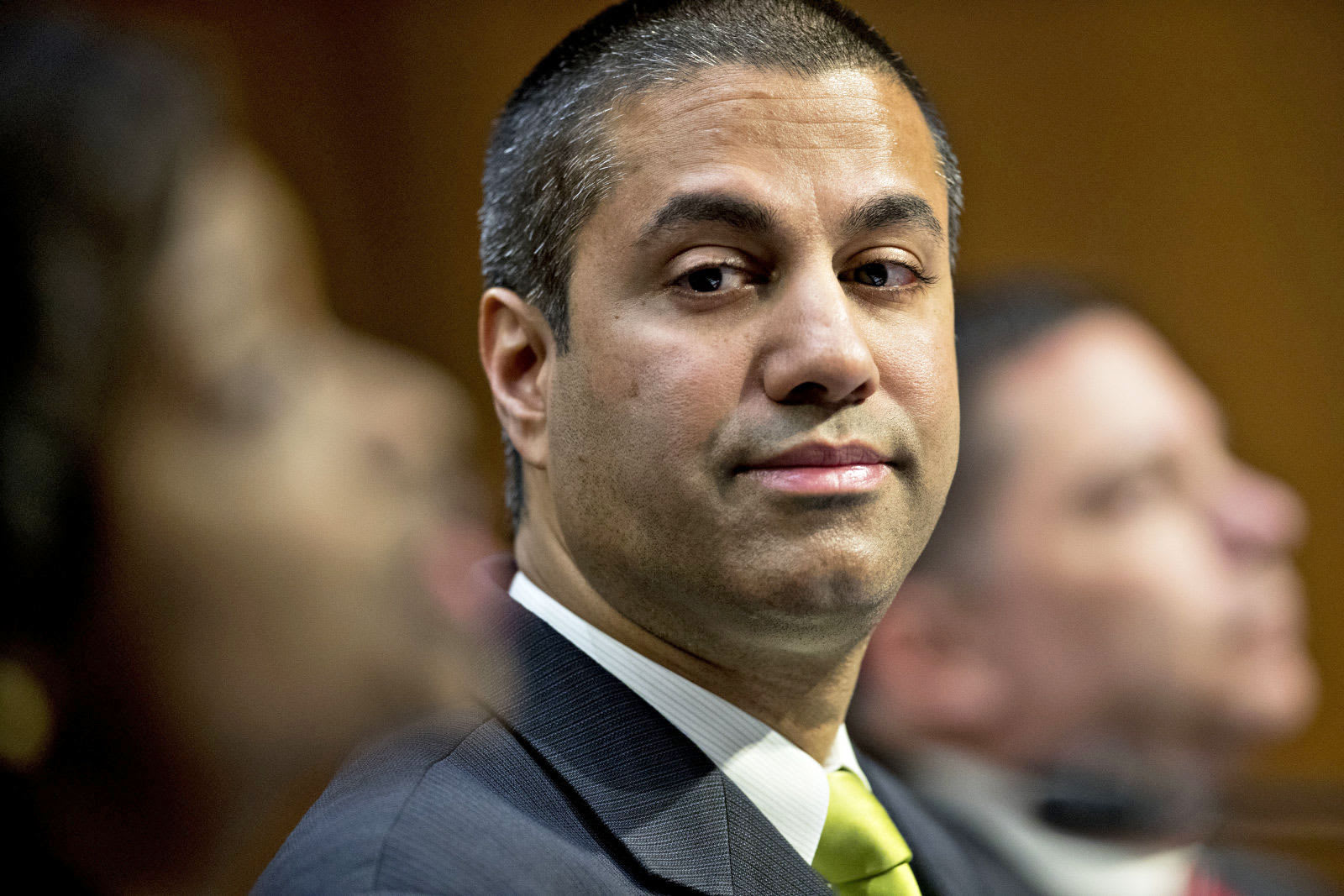 On Thursday, the FCC will vote on a new broadcast standard that stands to have a big impact on both consumers and broadcasters. Next Gen TV, also known as ATSC 3.0, will bring with it sharper images and video as well as the ability for TV broadcasters to get more detailed data about consumers' viewing habits. Rather than just broad demographics, those broadcasters will be able to collect viewing data similar to how cable providers do with set-top boxes and how websites track browsing history. That information could then be used to more specifically target ads to viewers. The FCC is expected to approve the new standard but many are voicing concern over privacy issues and lack of regulation.

Jessica Rosenworcel, an FCC commissioner, doesn't think the current plan for the Next Gen TV rollout is adequate and has urged the FCC to start over, Broadcasting & Cable reports. She says that unlike the digital TV transition that occurred in 2009, the current Next Gen TV transition plan doesn't have a congressional mandate, any subsidies for new equipment that will be required with the new standard and no test market. In a speech given at the Open Technology Institute, she said, "Before we authorize billions for patent holders and saddle consumers with the bills, we better understand how these rights holders will not take advantage of the special status conferred upon them by the FCC."

Further, in a comment on the FCC's proposal, the Consumers Union, Public Knowledge and New America's Open Technology Institute said, "We agree with the comments filed by the original Petitioners that the Next Gen TV standard potentially offers 'compelling public interest benefits, including stunning video and more immersive audio, as well as the opportunity for revolutionary features that will significantly enhance the viewing experience.' But achieving those benefits should not come at the expense of consumers, which could occur if the transition to ATSC 3.0 is approved by the Commission without adoption of appropriate, common sense safeguards." It also said, "Consumers are being asked to take a leap of faith without the benefit of a regulatory safety net."

On the other side of the issue, FCC Chairman Ajit Pai, who proposed approving the new standard shortly after being nominated to the position by President Trump, has been a vocal supporter of Next Gen TV from the start. In a recent speech he said opponents wanted "to impose extensive government regulation that could strangle Next Gen TV in its infancy." In regards to privacy concerns surrounding the expanded access to viewer data he said that the FCC was only looking at the technical aspects as of now and might look into privacy concerns later.

But many want privacy concerns to be addressed before the standard is approved. Jonathan Schwantes, senior policy counsel for Consumers Union, told Bloomberg, "If the new standard allows broadcasters to collect data in a way they haven't before, I think consumers should know about that. What privacy protections will apply to that data, and what security protections?"

Via: Bloomberg
Source: FCC
Coverage: Broadcasting & Cable
In this article: advertising, ajitpai, atsc3.0, av, BroadcastStandard, BroadcastTv, business, CableTv, consumersunion, DigitalTv, FCC, gear, jessicarosenworcel, nextgentv, OpenTechnologyInstitute, privacy, PublicKnowledge, services
All products recommended by Engadget are selected by our editorial team, independent of our parent company. Some of our stories include affiliate links. If you buy something through one of these links, we may earn an affiliate commission.