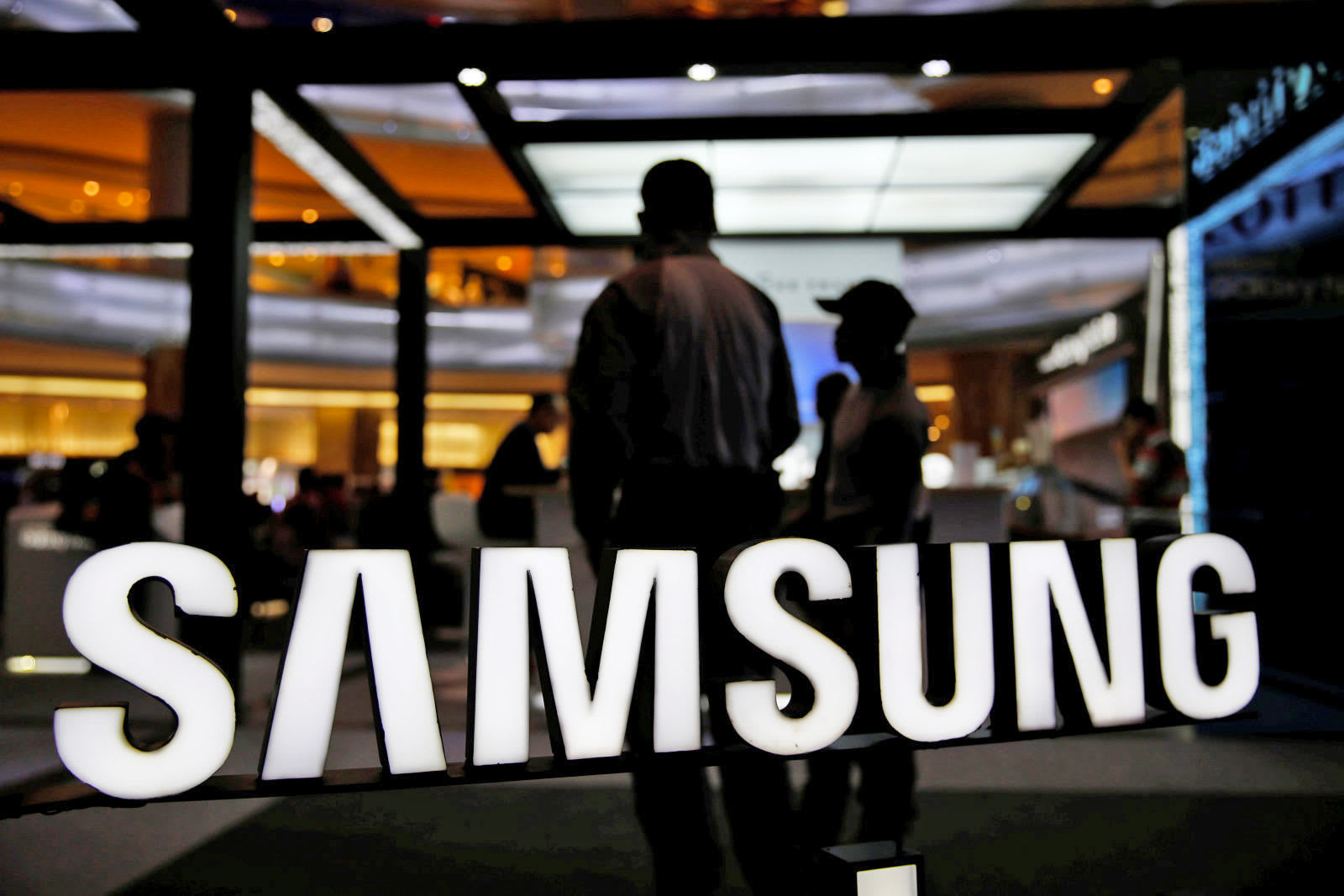 Samsung doesn't have the greatest track record when it comes to worker safety. From accusations of using child labor to multiple accidents at its factories that resulted in death (one of which was the asphyxiation of one of its workers due to a gas leak), its worker safety history is decidedly grim. This week, South Korea's Supreme Court ruled that a Samsung factory worker's brain tumor and death were the result of an occupational disease, and that her family should be awarded state compensation as a result.

Lee Yoon-jung worked in one of Samsung's South Korean factories from 1997 to 2003 and was diagnosed with a brain tumor at the age of 30. She died two years later. A South Korean appeals court denied the claim for workers compensation because a government investigation into the factory found that workers were exposed to certain toxic chemicals below the maximum recommended levels. However, they didn't measure a broad spectrum of chemicals, nor did these investigators evaluate the health risks of exposure.

In the past, the onus has been on the claimant to prove that a disease -- in this case, Lee's brain tumor -- was a result of the work they did. But these workers find it incredibly difficult to obtain data on exactly what chemicals they are exposed to in factories. Thanks to labor activists, courts have begun ruling in favor of workers in cases like this.

It's likely that the statistics helped sway the Supreme Court in Lee's family's favor. According to their lawyer, 27 Samsung factory workers have been diagnosed with brain tumors, eight of them from the same factory as Lee. It's the second most common condition that affects those who work at Samsung's factory. The most common is leukemia. Hopefully this verdict will help others suffering from these terrible conditions seek state compensation, and also pressure Samsung to further protect its workers.

Source: Phys.org
In this article: business, factory, samsung
All products recommended by Engadget are selected by our editorial team, independent of our parent company. Some of our stories include affiliate links. If you buy something through one of these links, we may earn an affiliate commission.