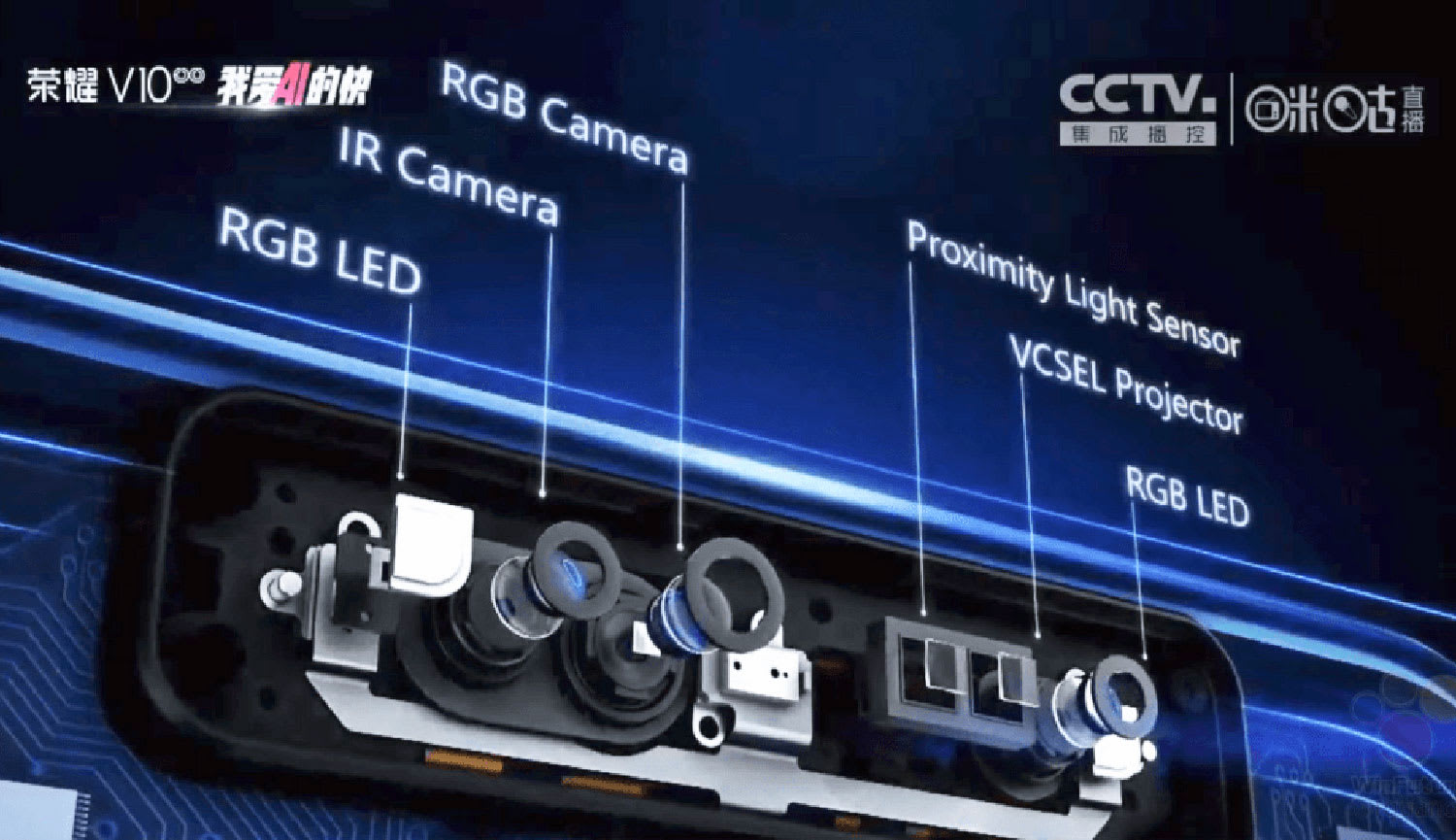 Huawei has a history of trying to beat Apple at its own game (it unveiled a "Force Touch" phone days before the iPhone 6s launch), and that's truer than ever now that the iPhone X is in town. At the end of a presentation for the Honor V10, the company teased a depth-sensing camera system that's clearly meant to take on Apple's TrueDepth face detection technology. It too uses a combination of infrared and a projector to create a 3D map of your face, but it can capture 300,000 points -- that's 10 times as many as the iPhone X captures, thought Huawei's version currently takes 10 seconds to rebuild this more precise 3D model.

It's secure enough to be used for payments (unlike the OnePlus 5T), and almost as quick to sign you in as the company's fingerprint readers at 400 milliseconds. Even the silly applications of the tech promise to be better. The company showed off a not-so-subtle Animoji clone that could tell when you were sticking out your tongue in addition to tracking the usual facial expressions.

There's one major catch to this system: it's not actually part of a product yet. Huawei's Honor team showed the system without mentioning what phones would use it, let alone when they would ship. This was a spec announcement to show that Huawei would eventually have an answer to Apple's 3D face detection, not something tangible you could buy in the near future.

Source: WinFuture (translated)
In this article: apple, depthcamera, depthsensor, faceid, gear, huawei, mobile, smartphone, truedepth, video
All products recommended by Engadget are selected by our editorial team, independent of our parent company. Some of our stories include affiliate links. If you buy something through one of these links, we may earn an affiliate commission.