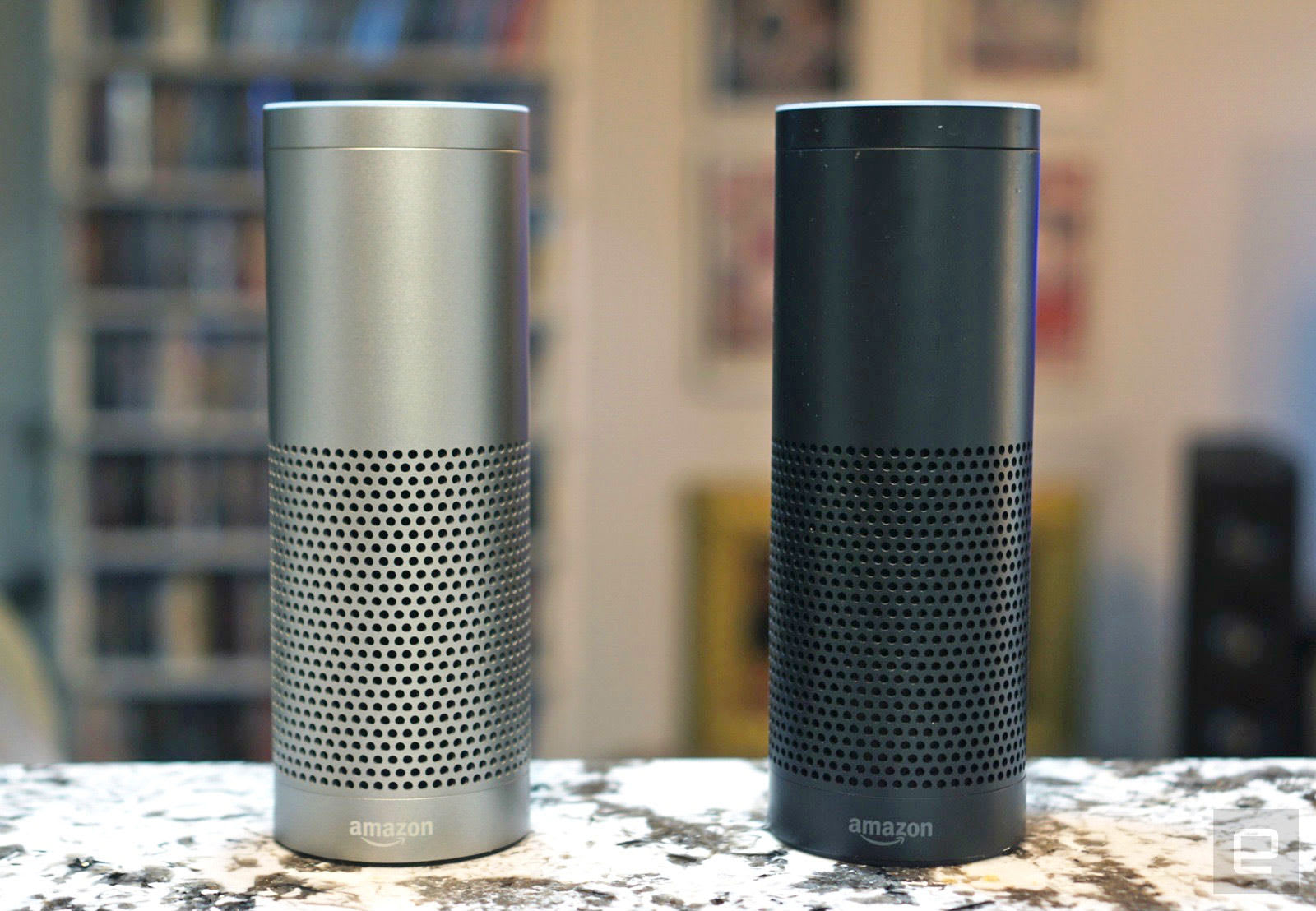 Amazon just dropped its umpteenth Alexa skill, this time for Destiny 2 fans. Already in the tens of thousands, the digital assistant's tricks span shopping, news, smart home controls, pop trivia, kiddie pastimes, and now video games. But while a growing number of regions have access to Amazon's Echo family of smart speakers (including recent additions India and Japan), they're still missing in some spots. Now, it seems Alexa's global expansion is picking up speed, as the digital helper is (officially) heading Down Under. Amazon has announced that Alexa and Alexa-enabled devices will land in Australia and New Zealand in early 2018.

The Echo will be part of the launch, reports The Sydney Morning Herald -- although, Amazon is keeping mum about precise timing and the exact Echo devices it plans to release. We've reached out to the company for more details.

Upon arrival, Alexa will be greeted by the Google Home Mini, which landed in Australia late last month. Meaning, the smart speaker wars will officially heat up Down Under in the new year. The move is hardly surprising, considering Amazon.com is prepping for an imminent Australia launch -- although it clearly didn't happen by Black Friday, as anticipated.

Amazon is also buddying up with Kiwi and Aussie services on local Alexa skills. The new crop will mostly be made up of news and media outlets (according to The Australian), among them Sky News Australia, Fox Sports, Qantas, Dimmi, Coastalwatch, Air New Zealand, TVNZ, Newstalk ZB, and New Zealand Herald.

Source: Amazon Alexa
Coverage: The Sydney Morning Herald
In this article: alexa, amazon, AmazonAlexa, amazonecho, australia, echo, gadgetry, gadgets, gear, NewZealand
All products recommended by Engadget are selected by our editorial team, independent of our parent company. Some of our stories include affiliate links. If you buy something through one of these links, we may earn an affiliate commission.