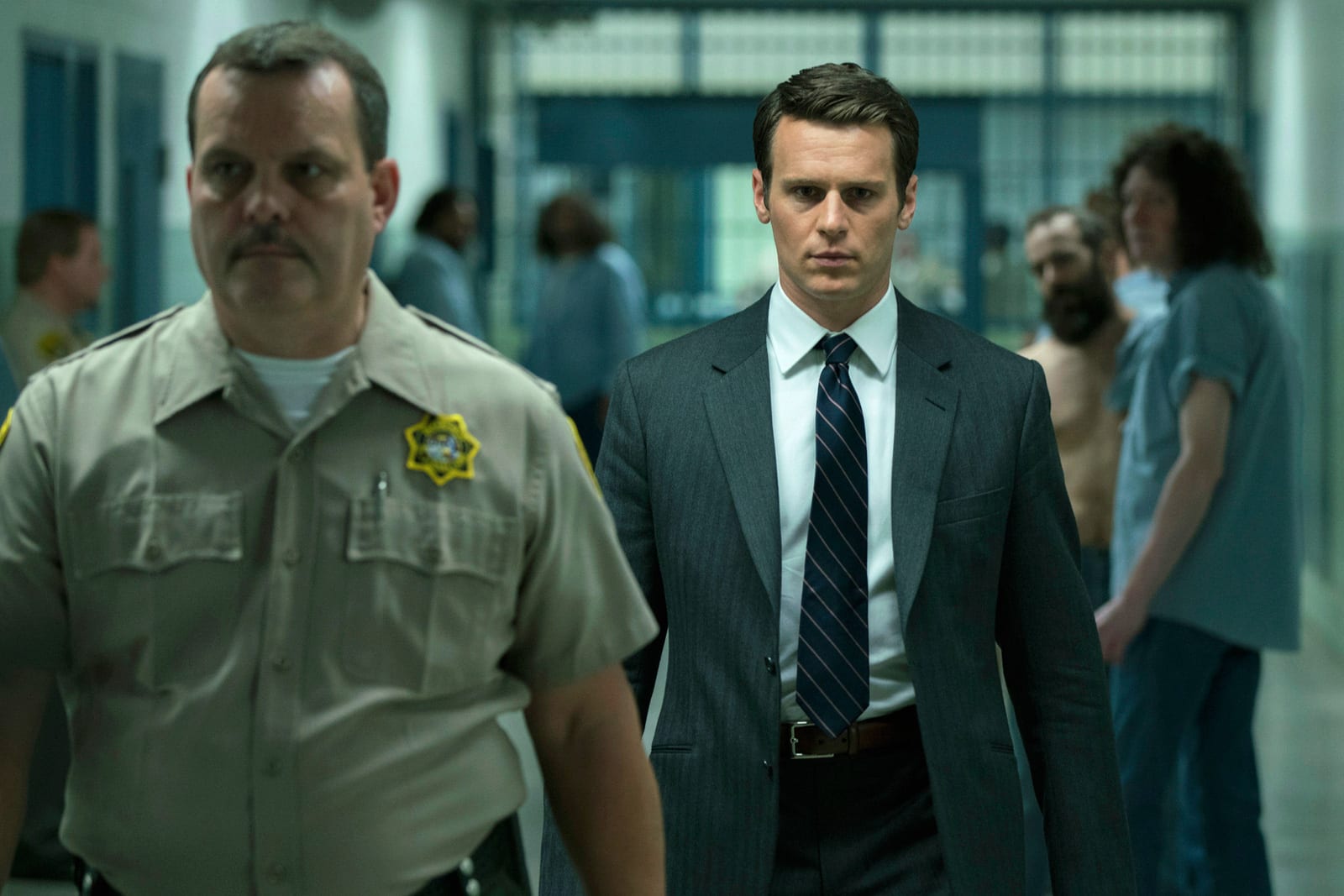 David Fincher's first show for Netflix may have run into serious trouble, but his second is faring better. The streaming service has renewed the serial killer drama Mindhunter (which is also produced by Charlize Theron) for a second season less than two months after its mid-October debut. This wasn't a complete surprise when the show premiered to reviews that were almost entirely positive, but it's still good to hear if you can't get enough of open case investigations. There's no mention of a premiere date so far.

As Deadline notes, Netflix has generally had good luck with new shows in 2017: 13 out of 18 have landed renewal deals to date, and only two haven't made the cut. Three more are still in limbo but likely to receive the go-ahead. And that kind of success is important -- when Netflix can't count on getting many big-name movies and TV shows in the future, it needs as many stand-out originals as possible.

We need to talk to more subjects. pic.twitter.com/7pTnxAhM0G

Via: Deadline
Source: Mindhunter (Twitter)
In this article: CharlizeTheron, davidfincher, entertainment, internet, mindhunter, netflix, services, streaming, television, tv, video
All products recommended by Engadget are selected by our editorial team, independent of our parent company. Some of our stories include affiliate links. If you buy something through one of these links, we may earn an affiliate commission.