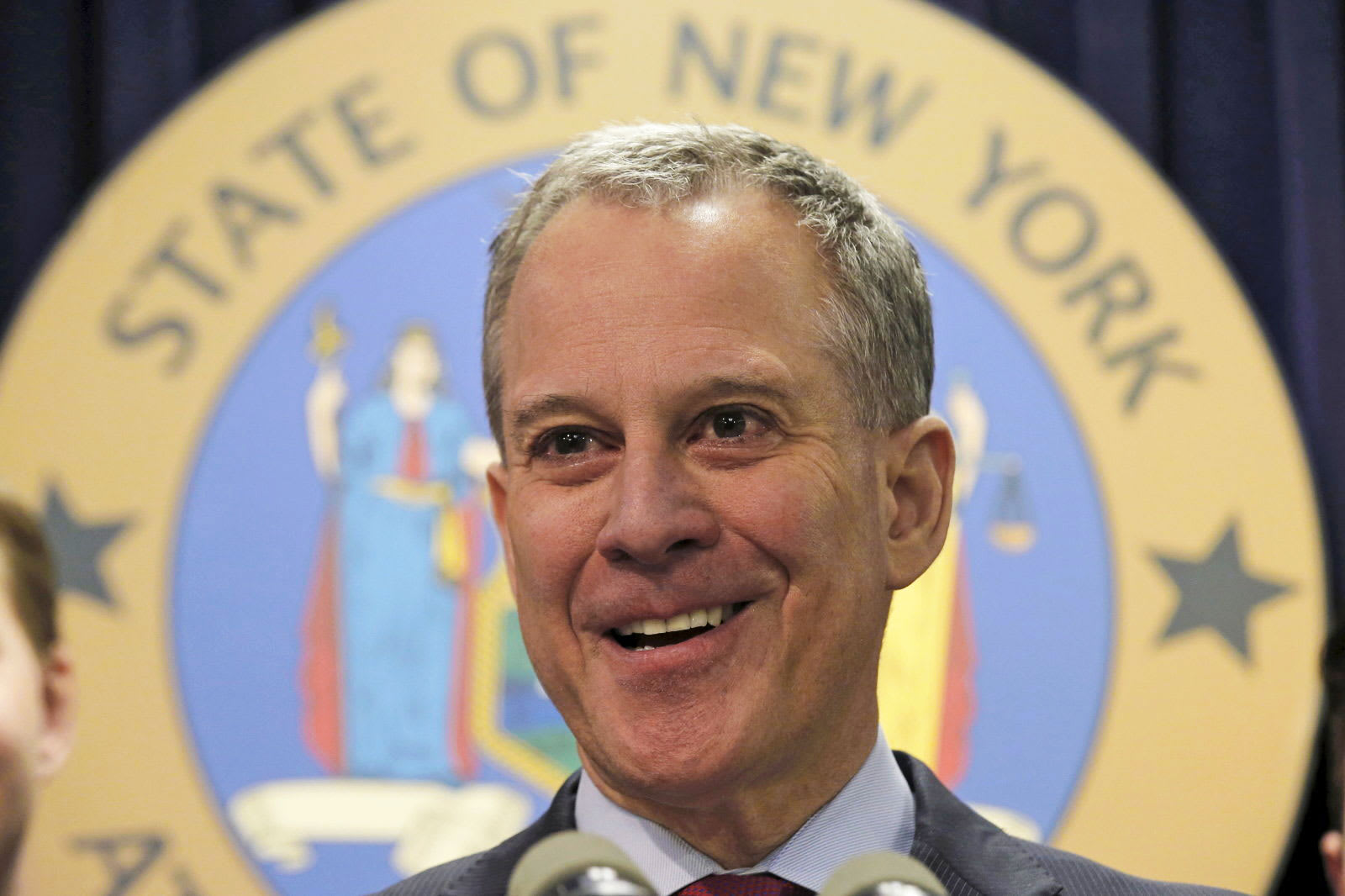 To say the FCC has been reluctant to look into the millions of fake comments supporting its decision to kill net neutrality would be an understatement. The Commission did nothing to tackle the issue for months, and repeatedly stonewalled New York state's investigation. At last, though, there might be some progress. New York Attorney General Eric Schneiderman has revealed that the FCC Inspector General's office has "reversed course" and intends to cooperate with the state's inquiry. Just what that cooperation entails isn't clear, but it beats the virtual silence until now.

Schneiderman and FCC Commissioner Jessica Rosenworcel also joined the 28 Senators calling on the FCC to delay the net neutrality vote until it can conduct a review of the comments. It's "unacceptable" that theFCC is planning to scrap net neutrality based on "corrupted" comments and an alleged denial of service attack, Rosenworcel said.

While this is a positive sign, we wouldn't count on the FCC providing as much help as New York would like, let alone acting on the investigation or delaying the vote until that investigation is over. Chairman Ajit Pai has made it clear that he intends to gut net neutrality regardless of public objections, and it's doubtful that he'll have a change of heart even if it's clear that most authentic comments reject his plans.

Source: New York Attorney General
In this article: astroturfing, comments, crime, fakecomments, fcc, gear, government, internet, law, netneutrality, newyork, politics
All products recommended by Engadget are selected by our editorial team, independent of our parent company. Some of our stories include affiliate links. If you buy something through one of these links, we may earn an affiliate commission.