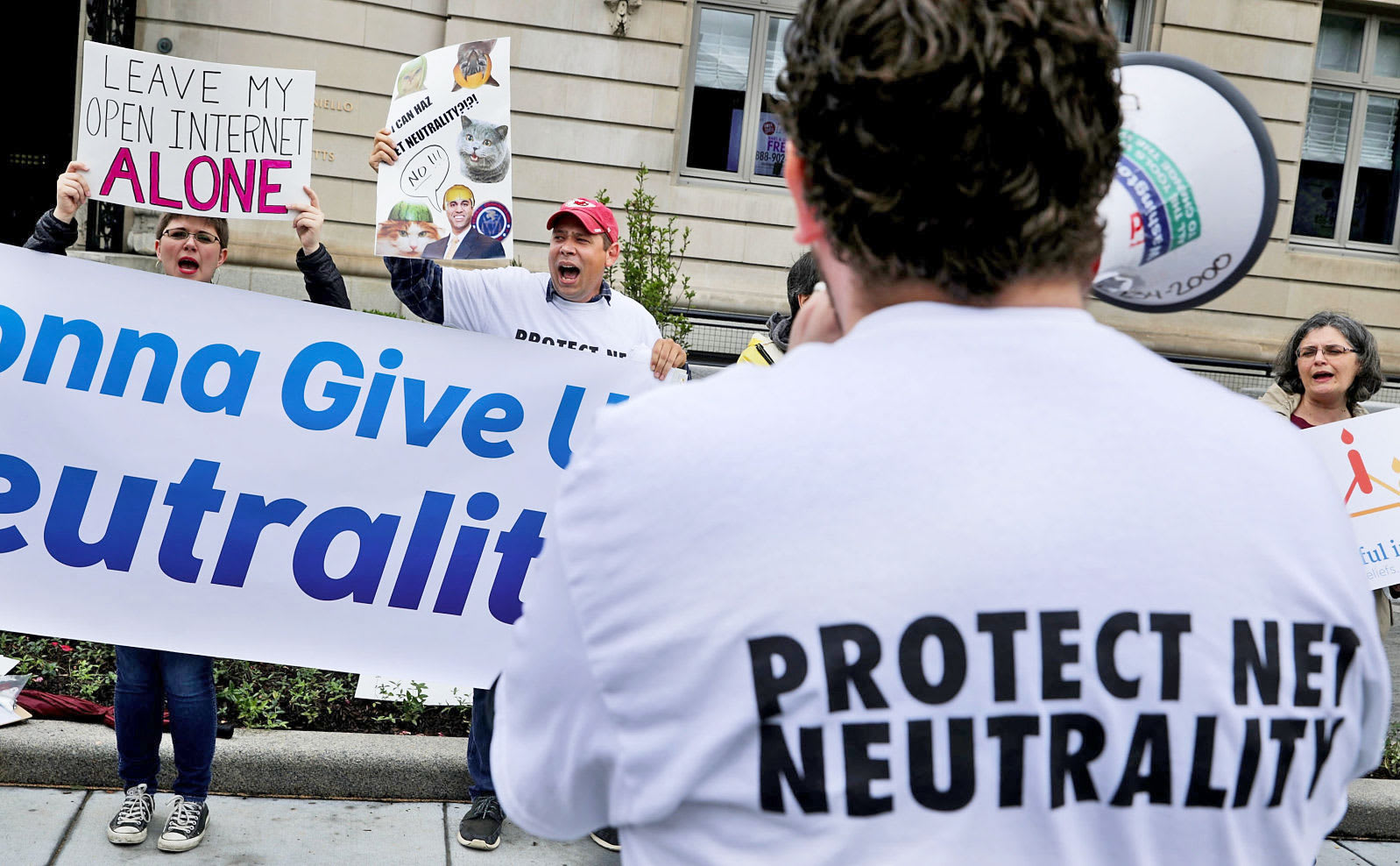 The Internet Association, whose members include Amazon, Netflix and Uber, sent a letter to the FCC today requesting that the commission either delay its upcoming vote on the proposal to remove net neutrality protections or vote against it, Reuters reports. "This draft order ignores the wishes of tens of millions of Americans who, like us, have voiced their support for the 2015 Open Internet Order," Internet Association CEO Michael Beckerman said in the letter. "IA and its members will continue our fight to preserve the 2015 Order and its strong, enforceable net neutrality protections."

The FCC's vote is currently scheduled to take place on December 14th and as that date has gotten closer, a number of groups have requested the FCC consider a delay. More than two dozen senators asked for a delay earlier this week based on numerous reports of fake comments being posted during the proposal's public comment period. The city of New York and 40 advocacy groups including Public Knowledge, the Electronic Frontier Foundation and the Center for Digital Democracy also sent the FCC a letter asking for a delay. And yesterday, a group of Representatives sent the Government Accountability Office a letter asking it to investigate the reports of fraudulent commentary on the proposal.

However, FCC Chairman Ajit Pai said on Monday that the vote will go forward on December 14th as planned and in a statement sent to Ars Technica, his office said that those that oppose the proposal "are becoming more desperate by the day."

Via: Reuters
Source: Internet Association
In this article: ajitpai, centerfordigitaldemocracy, delay, ElectronicFrontierFoundation, FCC, gear, GovernmentAccountabilityOffice, internet, InternetAssociation, NetNeutrality, politics, PublicComment, PublicKnowledge, services
All products recommended by Engadget are selected by our editorial team, independent of our parent company. Some of our stories include affiliate links. If you buy something through one of these links, we may earn an affiliate commission.