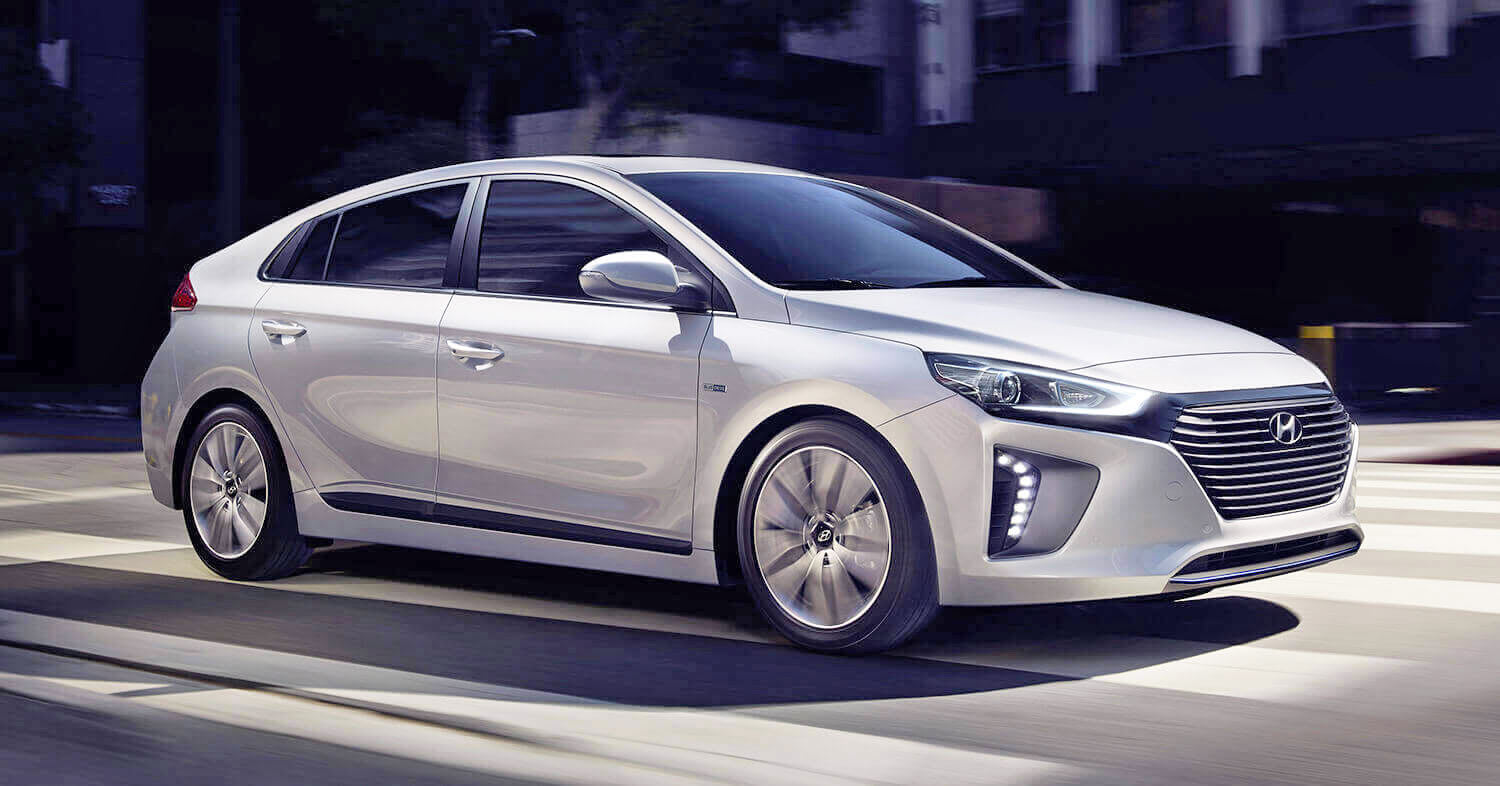 Hyundai and its affiliate Kia have revealed ambitious plans to bring as many as 38 green cars to market in the next eight years, with seven models slated for launch in the next five. Most of them will be electric vehicles, senior vice president Lee Ki-sang told reporters last week, adding to the company's current green line-up of the Hyundai Ioniq, Kia Soul, several plug-in hybrids and the hydrogen-based fuel-cell ix35.

For a company that has dragged its feet on the green vehicle landscape, 38 is a lot. However, it says it's taken its time (more than a decade) researching and developing green technology that fits within its brand. And credit where it's due, the manufacturer has brought to market relatively inexpensive cars that make the technology and its benefits accessible to the mainstream. And there's take-up: the company sold 186,000 green vehicles in the first nine months of the year.

However, the company is still trailing behind its competitors. VW, for example, plans to build electric versions of all of its models by 2030. GM says it's developing battery-only versions of 20 of its cars, due to hit the market by 2020. Renault, BMW and Daimler are all already following suit. Speaking to Bloomberg, Kim Phil-soo, a professor of automotive engineering at Daelim University near Seoul, said, "Hyundai should have become a first mover of EVs, but it is still staying as a fast follower," and added that the company is "late by about three years". If it realizes its ambitious plans, though, the company could emerge as an unlikely leader in the field.

Via: Bloomberg
In this article: BMW, Daimler, electricvehicle, EV, fuelcell, GM, greenvehicle, hybrid, hydrogen, Hyundai, Ioniq, Kia, Renault, Soul, transportation, VW
All products recommended by Engadget are selected by our editorial team, independent of our parent company. Some of our stories include affiliate links. If you buy something through one of these links, we may earn an affiliate commission.