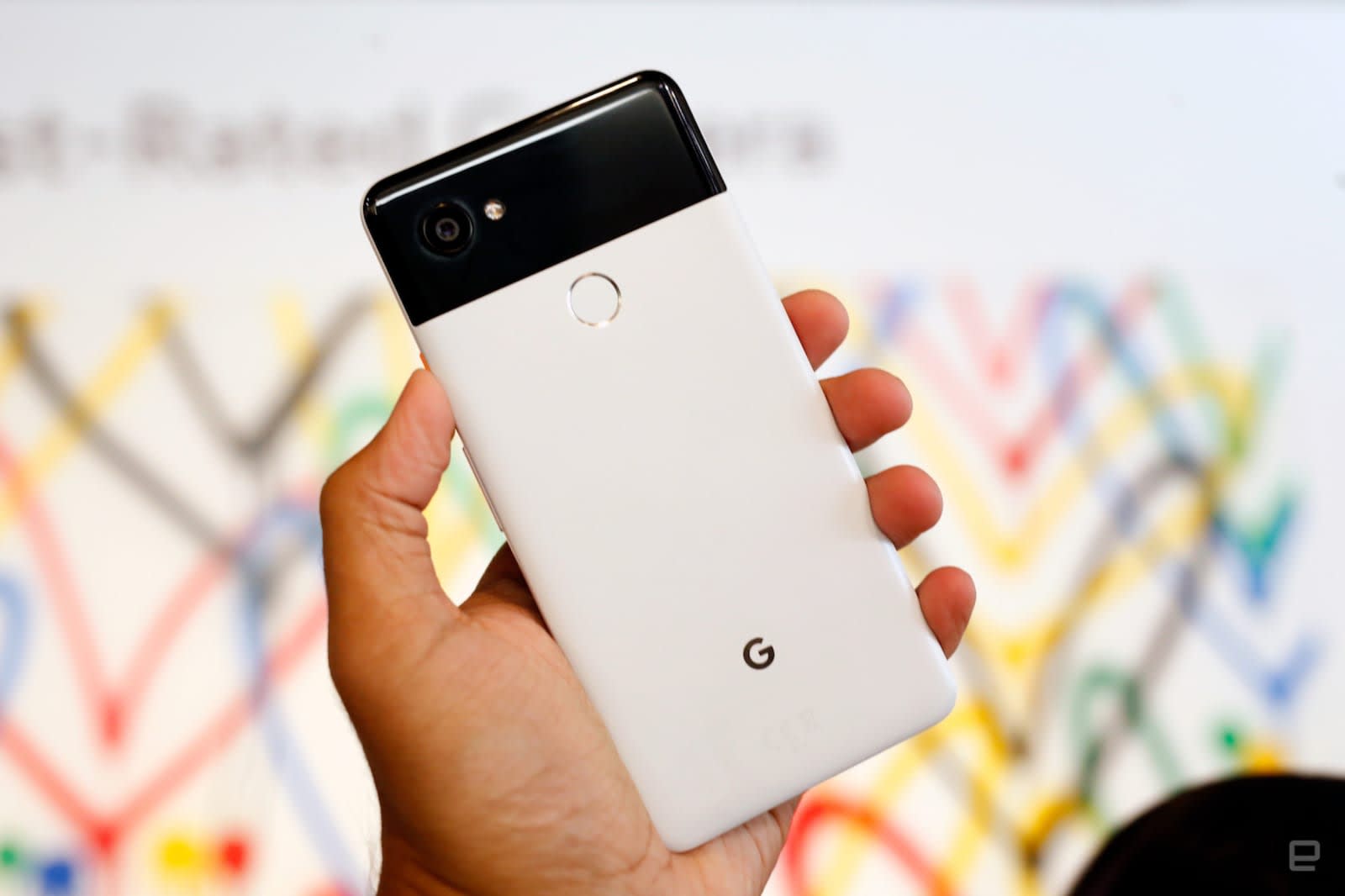 Google is still snapping up Apple's chip design talent as part of its ongoing quest to create custom processors. The Information has learned that the search giant has hired John Bruno, the designer who founded and ran Apple's silicon competitive analysis group -- that is, the team that helped iPhone and iPad processors stay ahead of rivals. It's not certain what he'll be doing at Google (his LinkedIn profile lists him only as a "System Architect"), but he started at graphics veteran ATI and rose to become a chief engineer at AMD, where he led the design of Fusion processors.

It's reasonable to presume that the influx of new talent (which also includes veterans from Qualcomm) will be used to expand Google's variety of custom processors. Right now, its only in-house silicon is the Pixel Visual Core imaging chip inside the Pixel 2. The question is just what Google will do with Bruno and others. It's tempting to assume that its next step is a full-fledged CPU for its phones, especially given Bruno's background in graphics but it could also produce other specialized chips (such as AI accelerators or display controllers).

Whatever Bruno works on, it's evident that Google is committed to giving its phones (and possibly other devices) hardware that stands out. It's not hard to see why it would go that route. Up until the Pixel 2, Google's Pixel and Nexus phones only occasionally stood out hardware-wise and frequently used parts you could find in competing models. You bought them mainly for the software (such as pure Android or the Pixel's HDR+ camera mode), and any hardware perks were just gravy. If Google can design chips that are genuinely faster or more efficient than what you find in competing products, you may have a good reason to choose a Pixel even if you only care about raw performance.

Source: The Information, LinkedIn
In this article: apple, gear, google, iphone, johnbruno, mobile, pixel, smartphone
All products recommended by Engadget are selected by our editorial team, independent of our parent company. Some of our stories include affiliate links. If you buy something through one of these links, we may earn an affiliate commission.