Good morning. NASA is already planning a mission in 2069, we watch an iPhone X camouflage your face, and combine sex, robots and popular culture.

Hype matters more than quality.Will Smith's 'Bright' is terrible, but that doesn't matter to Netflix 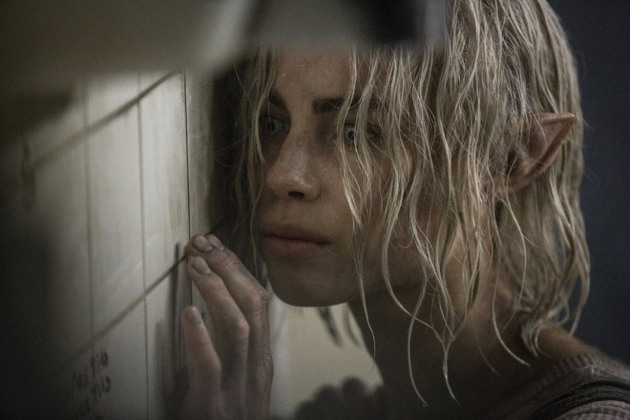 Despite a low Rotten Tomatoes review score (32 percent), Bright could still be the algorithmically-created hit Netflix is seeking.

If you have a TV, you can explore most of the issues yourself.You don't need a Ph.D. to grasp the anxieties around sex robots

Many of the preoccupations that were on display at the third International Congress on Love and Sex with Robots are ones previously explored in pop culture. From Futurama to Westworld, going back to Weird Science and The Stepford Wives, the questions that academics are currently pondering have already been played out, fictionally at least, on TV. To spare you a lot of very dry reading, we offer this guide on what you should be watching. If last year's show was about the potential for humanity to cause harm to robots, then this year's was devoted to our anxieties about our transhumanist future.

"I do not really know what it can be used for."Watch a developer erase his face with the iPhone X 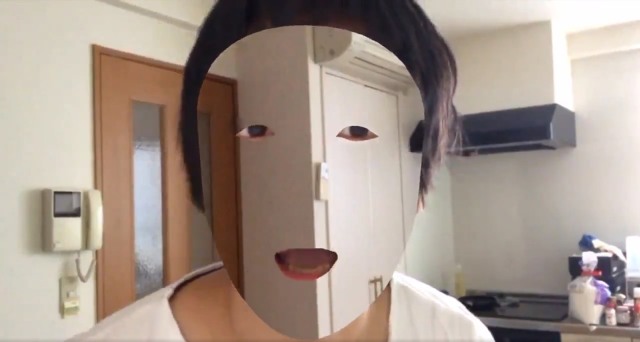 The iPhone X's Face ID sensors have shown great potential for art, gaming and the weird, but a Japanese developer has taken another tack with the device. Using Unity, ViRD game developer @noshipu, aka Kazuya Noshiro, completely erased his face, except for his mouth and eyes. Calling the trick "optical camouflage," Noshiro admitted that he has no clue about a use case. "If you want to make your face transparent, we're recruiting," he joked. 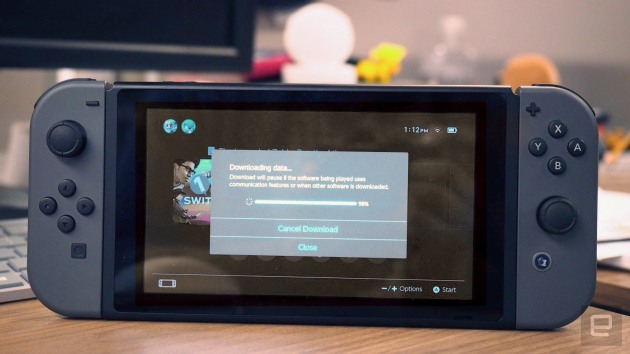 To get around the Switch's current 32GB limit on game cards, Bethesda split Doom into two parts. The single player campaign is what shipped on the game card, and multiplayer was a separate download. It sounds like that might be the norm for a bit longer. The Wall Street Journal reports that Nintendo won't start supplying 64GB game cards until 2019, around six months later than the original mid-2018 target. According to WSJ's sources, some technical issues are to blame, Nintendo wants to ensure that product quality is up to snuff.

Politics can't stop the revolution.Year in review: Green tech will be everywhere in 2018 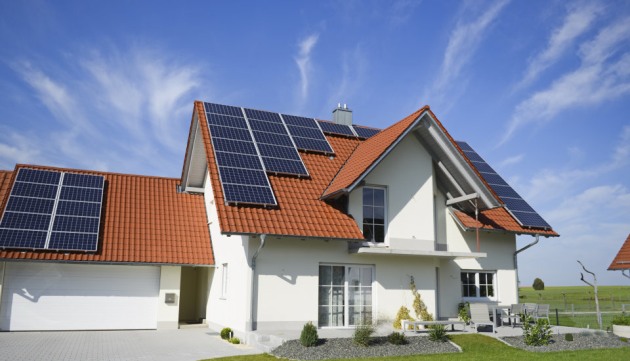 With the green energy expectations of consumers, companies and governments all getting higher, 2018 has a lot to deliver. Here's what to expect on the consumer side for EVs, clean home power, battery storage backup, and more.

Do you suffer from gaming disorder?The WHO may add video games to its list of recognized addictions 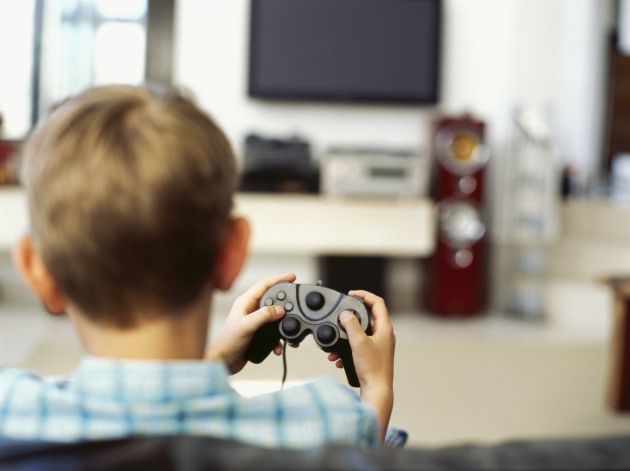 If you have lacked control over playing video games (like when and how often), prioritized gaming over other life interests and are unable to stop playing games even when negative consequences have occurred as a result, then you may be an addict. Well, you might be if the World Health Organization keeps "Gaming Disorder" on the International Classification of Diseases list when it finalizes the 11th revision next year.