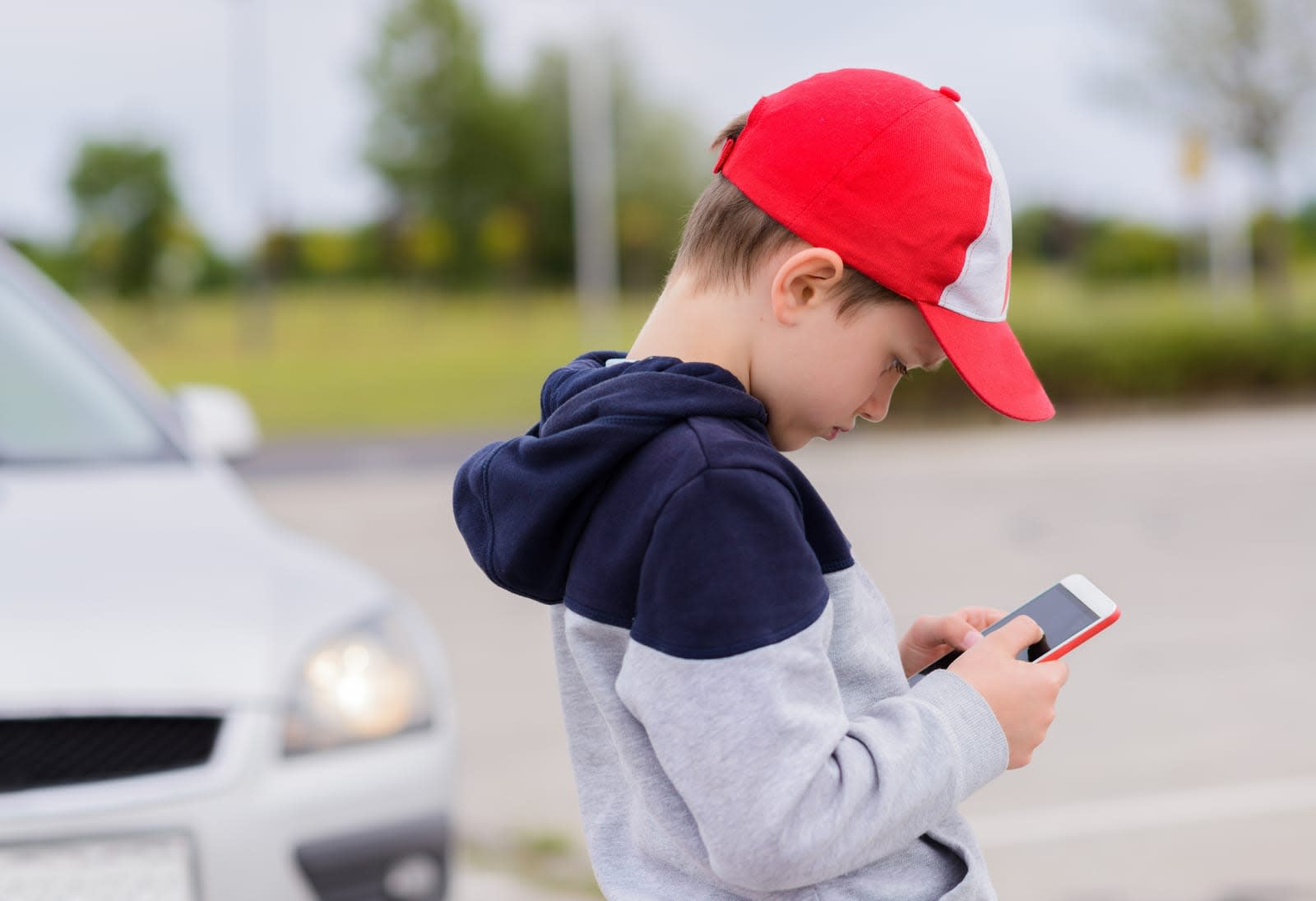 Just in time for the new season of Black Mirror, another report of a company using smartphones to listen in on users has surfaced. The New York Times reported this week that a number of apps are using software produced by a startup called Alphonso and it uses a smartphone's microphone to listen for particular audio signals in TV shows, advertisements and movies. In many cases, Alphonso then has Shazam identify what those audio snippets are and all of the collected data can then be sold to advertisers who can use it to better target their ads.

Alphonso says that its software doesn't record human speech and that its practices are included in app descriptions and privacy policies. Users also have to agree to open up their microphones and location services to the apps before Alphonso's software does any data collection. "The consumer is opting in knowingly and can opt out any time," Ashish Chordia, Alphonso's CEO, told the New York Times. While the New York Times spotted over 250 games in the Google Play store that used Alphonso's software, as well as some in Apple's App Store, Alphonso says there are around 1,000 apps using its product. And although Chordia said that the company didn't support the use of its software in kids' apps, the New York Times found a few apps geared towards children that did integrate Alphonso's software.

This certainly isn't the first time a company has found itself in hot water for using people's smartphones to listen in on what they watch. Last year, the FTC sent warnings to 12 developers whose apps contained Silverpush software, which used a similar framework to tap into users' viewing habits, and didn't inform customers. And earlier this year, Vizio paid the FTC and New Jersey $2.2 million to settle charges over tracking users' viewing histories across 11 million smart TVs.

While Alphonso says its practices are on the up and up and in accordance with FTC regulations, others say that's not really enough. "We have to be really careful as we have more devices capturing more information in living rooms and bedrooms and on the street and in other people's homes that the public is not blindsided and surprised by things," Dave Morgan, CEO of Simulmedia, which works with advertisers on targeted TV ads, told the New York Times. "It's not what's legal. It is what's not creepy."

Via: New York Times
In this article: advertising, AlphonsoLabs, apple, AppStore, ftc, gear, google, GooglePlayStore, mobile, security, services, shazam, silverpush, tracking, vizio
All products recommended by Engadget are selected by our editorial team, independent of our parent company. Some of our stories include affiliate links. If you buy something through one of these links, we may earn an affiliate commission.