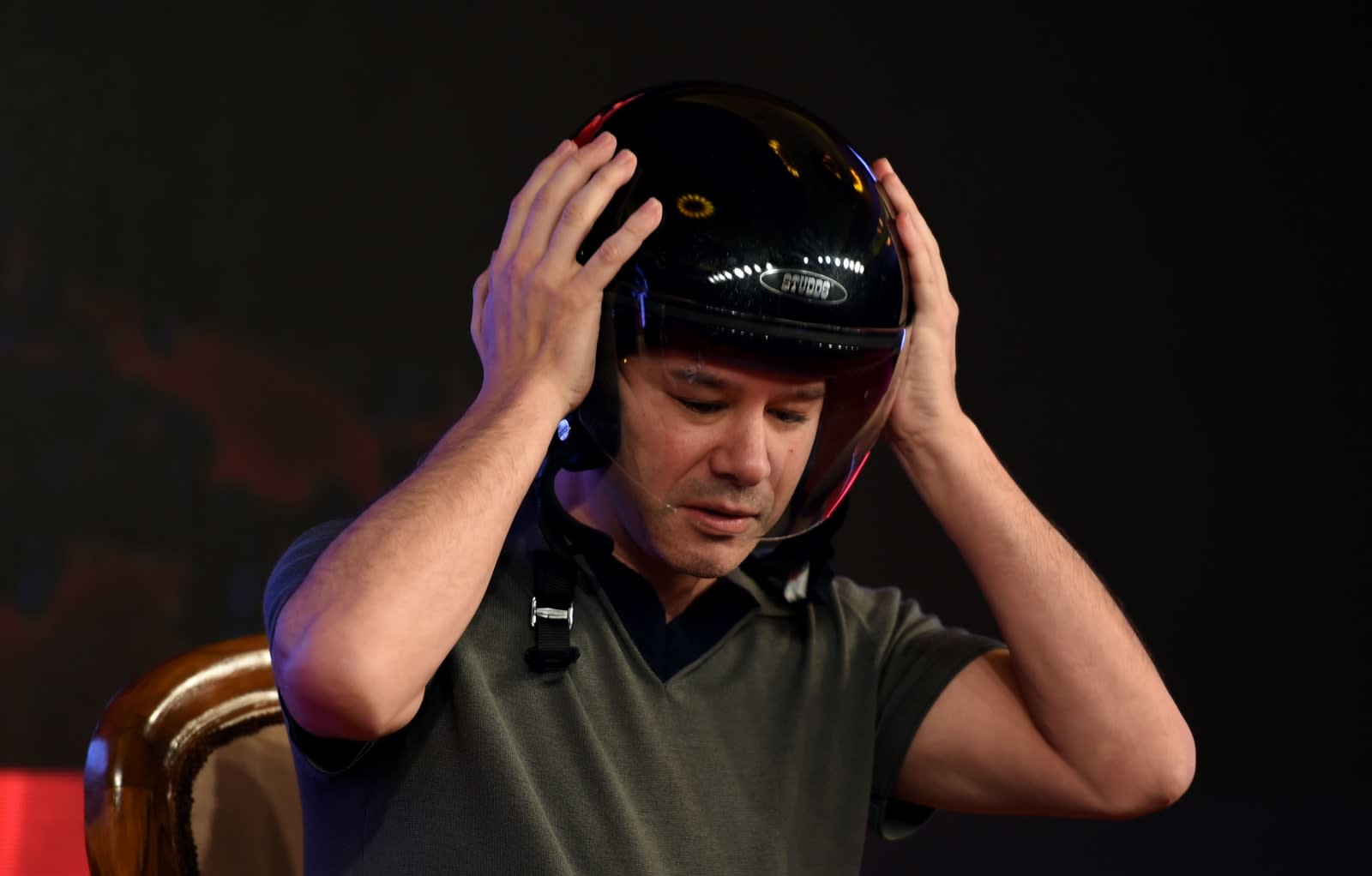 Uber's big investment deal with SoftBank may place some limits on power held by co-founder and ex-CEO Travis Kalanick, but it will reportedly put a significant amount of cash in his pocket. Bloomberg and Reuters report that according to anonymous sources, Kalanick will reduce his stake in the company by a third, selling 2.9 percent of Uber's shares for about $1.4 billion after leaving the company last year following a series of scandals. Meanwhile, new CEO Dara Khosrowshahi can focus on things like the case vs. Waymo over self-driving technology.

In this article: business, gear, softbank, transportation, traviskalanick, uber
All products recommended by Engadget are selected by our editorial team, independent of our parent company. Some of our stories include affiliate links. If you buy something through one of these links, we may earn an affiliate commission.