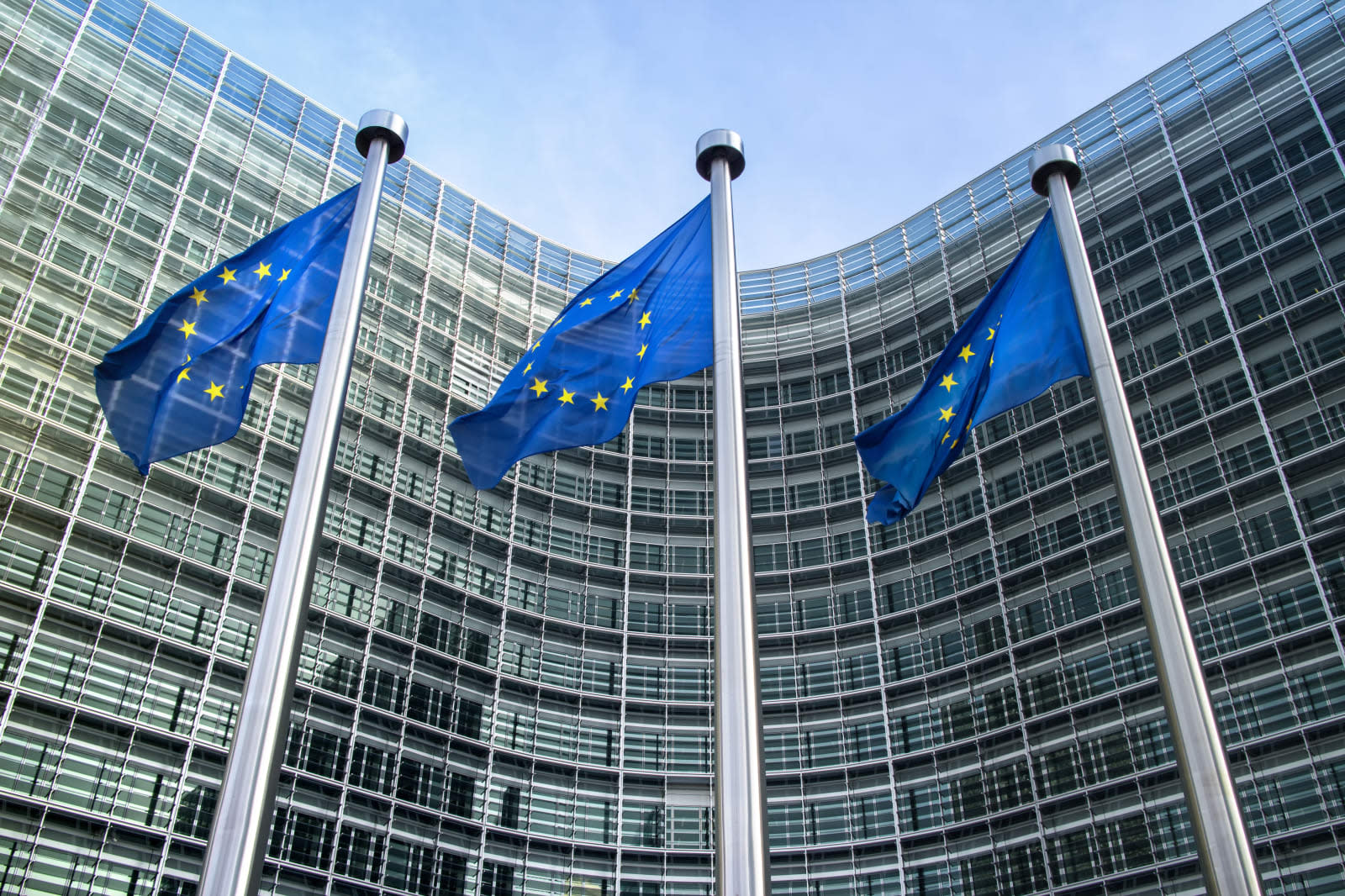 In 2016, Facebook, Twitter, Microsoft and YouTube signed on to a European Union code of conduct, agreeing to review all reports of hate speech on their platforms within 24 hours and taking down flagged posts if necessary. The EU has kept close tabs on the companies' performances since signing and today EU officials reported that the tech giants had improved substantially since May of last year. "Today's results clearly show that online platforms take seriously their commitment to review notifications and remove illegal hate speech within 24 hours," said European Commission Vice President Andrus Ansip.

While the code of conduct is not a law, the EU has pursued legislation that would require action on hate speech. However, Jourová said that due to these recents stats, she's less likely to push for those sorts of legal routes. Germany, on the other hand, enacted a law last year that allows the government to fine social network companies up to €50 million (around $61 million) if they fail to remove hate speech from their platforms within 24 hours. It went into effect at the start of the year.

The European Commission said that Google+ and Instagram will sign the code of conduct as well, and Reuters reports that the Commission plans to issue recommendations on how these companies should handle extremist content next month.

In this article: EuropeanCommission, EuropeanUnion, facebook, gear, germany, google, google+, HateSpeech, instagram, internet, microsoft, SocialNetwork, twitter, youtube
All products recommended by Engadget are selected by our editorial team, independent of our parent company. Some of our stories include affiliate links. If you buy something through one of these links, we may earn an affiliate commission.