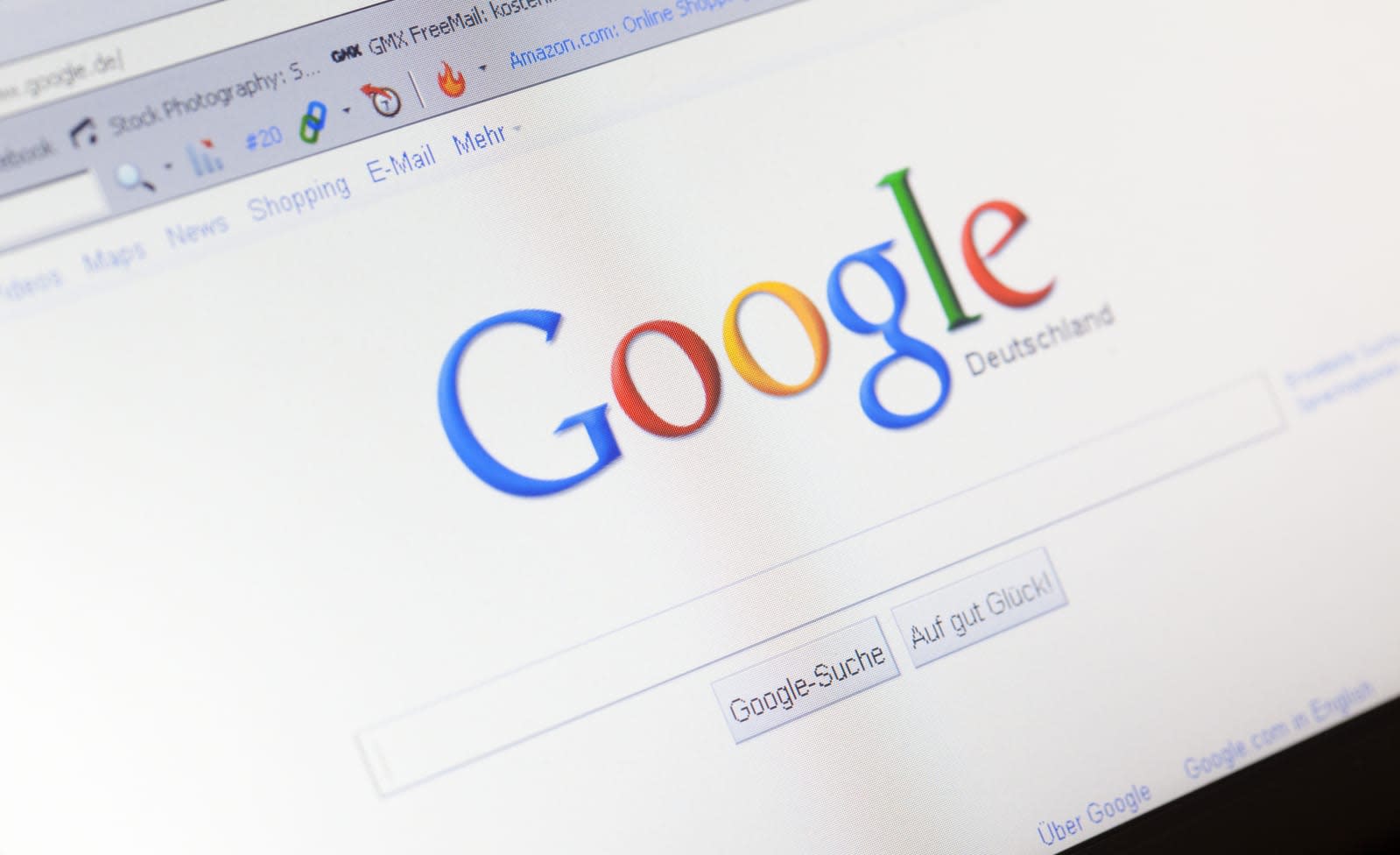 Starting today, Germany will fine social networks up to to €50 million (roughly $58 million) should they fail to remove posts containing hate speech within 24 hours, or seven days for "complex cases." The law, known as the Network Enforcement Act (or NetzDG), went into effect in October, but provided a grace period through the end of 2017.

Although it was met with criticism and concerns over free speech, the law was nevertheless passed in Germany, which has some of the world's toughest laws against defamation and hate crimes. In June, German police raided the homes of 36 people accused of hate speech or other illegal content.

Prior to the removal of the safety net, it's not been clear if social networks have complied with the law, nor if any of them have fallen afoul of it. Germany isn't alone in asking tech companies to take down hate speech posts -- the EU has made a similar request. 2018 is only just beginning, and given the trouble Facebook and Twitter have had with hate speech in the past, avoiding such hefty fines may be a challenging task for these companies.

In this article: facebook, gear, germany, HateSpeech, internet, law, SocialMedia
All products recommended by Engadget are selected by our editorial team, independent of our parent company. Some of our stories include affiliate links. If you buy something through one of these links, we may earn an affiliate commission.