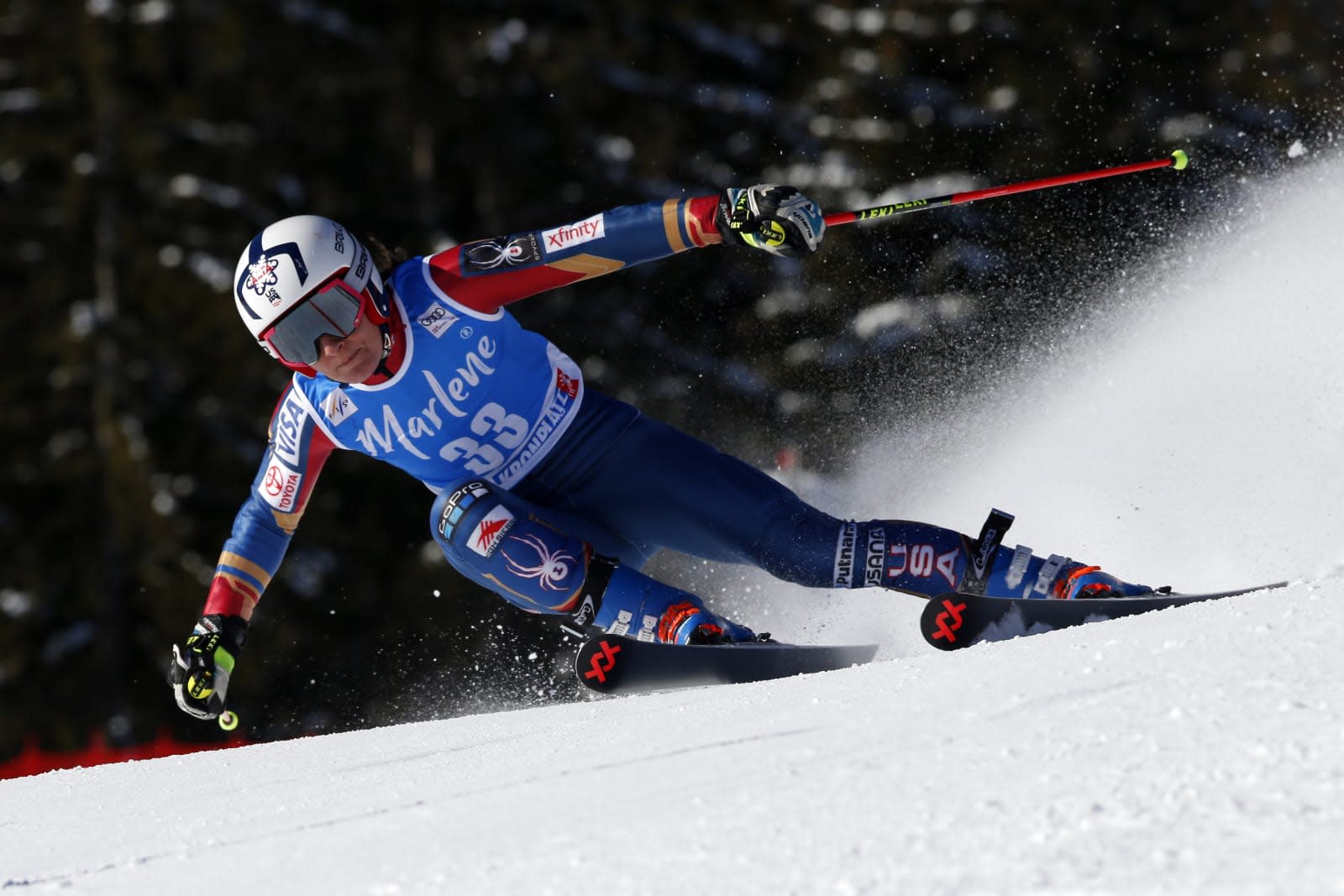 When skiers and snowboarders prepare for a competition, they often have incredibly limited access to their race routes ahead of time. But the US ski and snowboard team is doing things a little differently than it has in the past, using VR to review routes multiple times before competing. It's working with a company called STRIVR, which has developed VR training programs for professional sports teams, college sports teams and even companies like Walmart, Visa and Lowe's. Now, STRIVR is helping US Ski & Snowboard prepare for competitions like the World Cup and the upcoming Olympic Games by letting the team relive particular routes in VR.

"One of the rules of thumb I use for VR is that the technology is especially useful for teachable moments that are rare in the physical world. Getting mere minutes to prepare on the ski race course is the definition of rare," Jeremy Bailenson, director of Stanford University's Virtual Human Interaction Lab, said in a statement. "But with VR, the scarcity issue is greatly diminished. U.S. Ski & Snowboard athletes are able to relive the exact course as many times as they want, in a VR simulation environment that to their brain responds to in a similar manner to real skiing." Troy Taylor, US Ski & Snowboard's high performance director, said that with VR, athletes are able to inspect their race courses more thoroughly and strategize how they'll navigate through them. He said that VR is even helping injured athletes rehabilitate.

"The value of the work we do with STRIVR is confirmed in the feedback we have from our athletes and their coaches taking part in World Cup events who feel 360 video and VR increases both the confidence and performance of the athletes in events," said Taylor. And Bailenson argues that with such repeated practice, these athletes' preparation is more thorough than it ever could be before. "I suspect that their mental preparation will be unmatched," he said.

The winter Olympics kick off on February 9th in Pyeongchang, South Korea.

In this article: av, entertainment, gadgetry, gadgets, gear, olympics, ski, snowboard, training, vr, WinterOlympics2018
All products recommended by Engadget are selected by our editorial team, independent of our parent company. Some of our stories include affiliate links. If you buy something through one of these links, we may earn an affiliate commission.