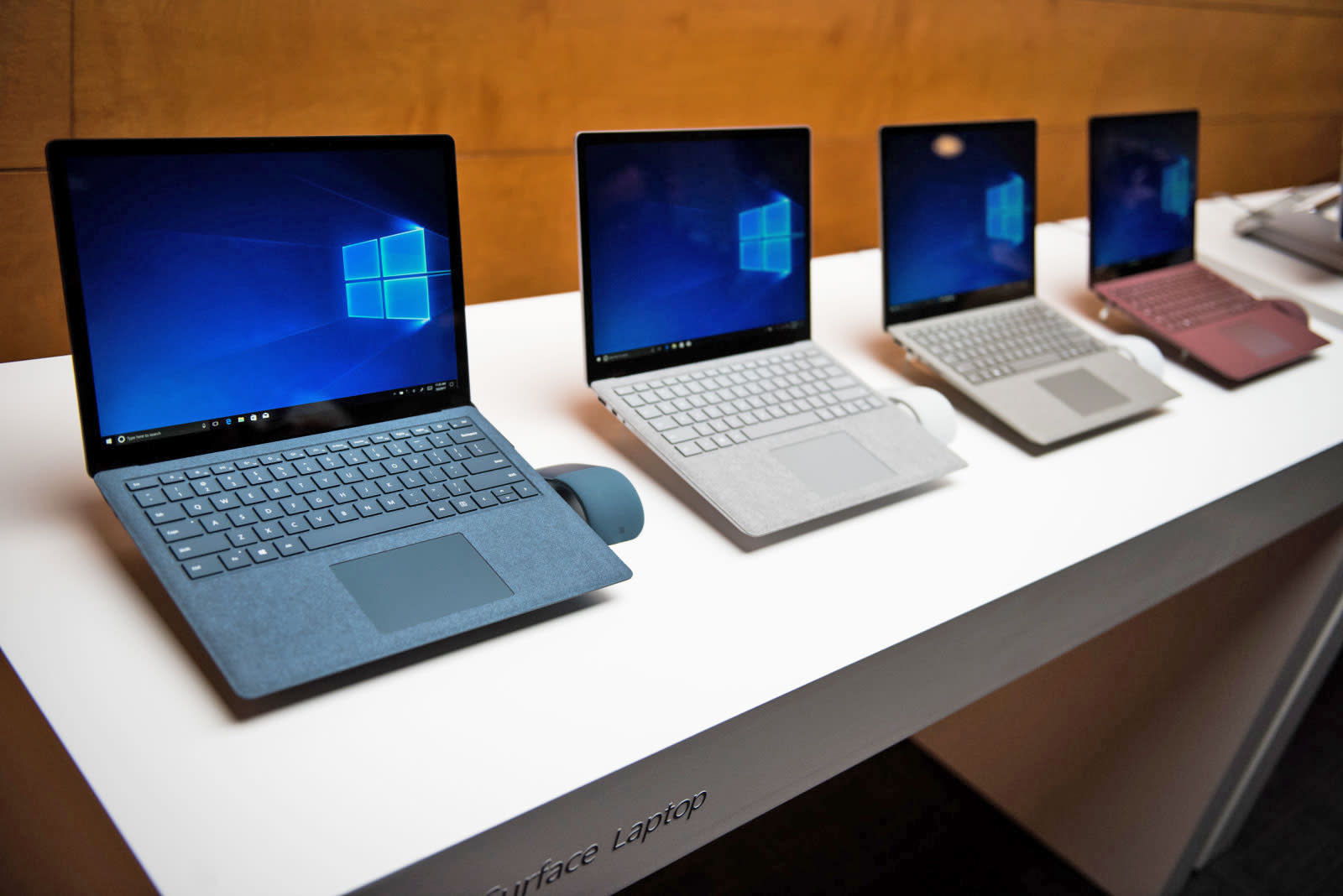 A number of states are considering right to repair bills, legislation which if passed would make it easier for individuals and repair shops to replace or repair electronics parts. Repair.org reports that 17 states have already introduced bills this year and while most aim to make repair parts and manuals accessible, Washington's proposed legislation would straight up ban electronics that prevent easy repair. "Original manufacturers of digital electronic products sold on or after January 1, 2019, in Washington state are prohibited from designing or manufacturing digital electronic products in such a way as to prevent reasonable diagnostic or repair functions by an independent repair provider," says the bill. "Preventing reasonable diagnostic or repair functions includes permanently affixing a battery in a manner that makes it difficult or impossible to remove."

Motherboard reports that the bill is cosponsored by a dozen representatives, a group that includes both Democrats and Republicans, and was recently moved out of committee, meaning it's closer to a vote than similar bills in other states. "With Apple phones in particular, they glue the battery in the case, so for me, that sounds like a purposeful attempt to make it so you couldn't repair the phone," Jeff Morris, the representative who introduced the bill, told Motherboard. "It helps accelerate the path of those devices to the waste stream. So we're trying to keep the philosophy our state is behind, which is recycle, repair, reuse."

Naturally, tech groups have jumped to make their opposition clear. In a letter to Morris, groups such as the Consumer Technology Association, the Telecommunications Industry Association and the Computer Technology Industry Association said the bill was "unwarranted" and added, "With access to technical information, criminals can more easily circumvent security protections, harming not only the product owner but also everyone who shares their network."

The bill is still in its early stages, so there's no guarantee it will pass. Also, the January 2019 cutoff that it currently sets for manufacturers to abide by the proposed legislation is very soon, which could cause some pushback, and not just from the tech industry. However, it's an interesting addition to the pile of right to repair bills under consideration across the country and if it does pass, it stands to help consumers, third-party repair shops and even the environment.

In this article: apple, bill, computertechnologyindustryassociation, consumertechnologyassociation, electronics, environment, gadgetry, gadgets, gear, green, legislation, politics, recycle, righttorepair, TelecommunicationsIndustryAssociation, washington
All products recommended by Engadget are selected by our editorial team, independent of our parent company. Some of our stories include affiliate links. If you buy something through one of these links, we may earn an affiliate commission.