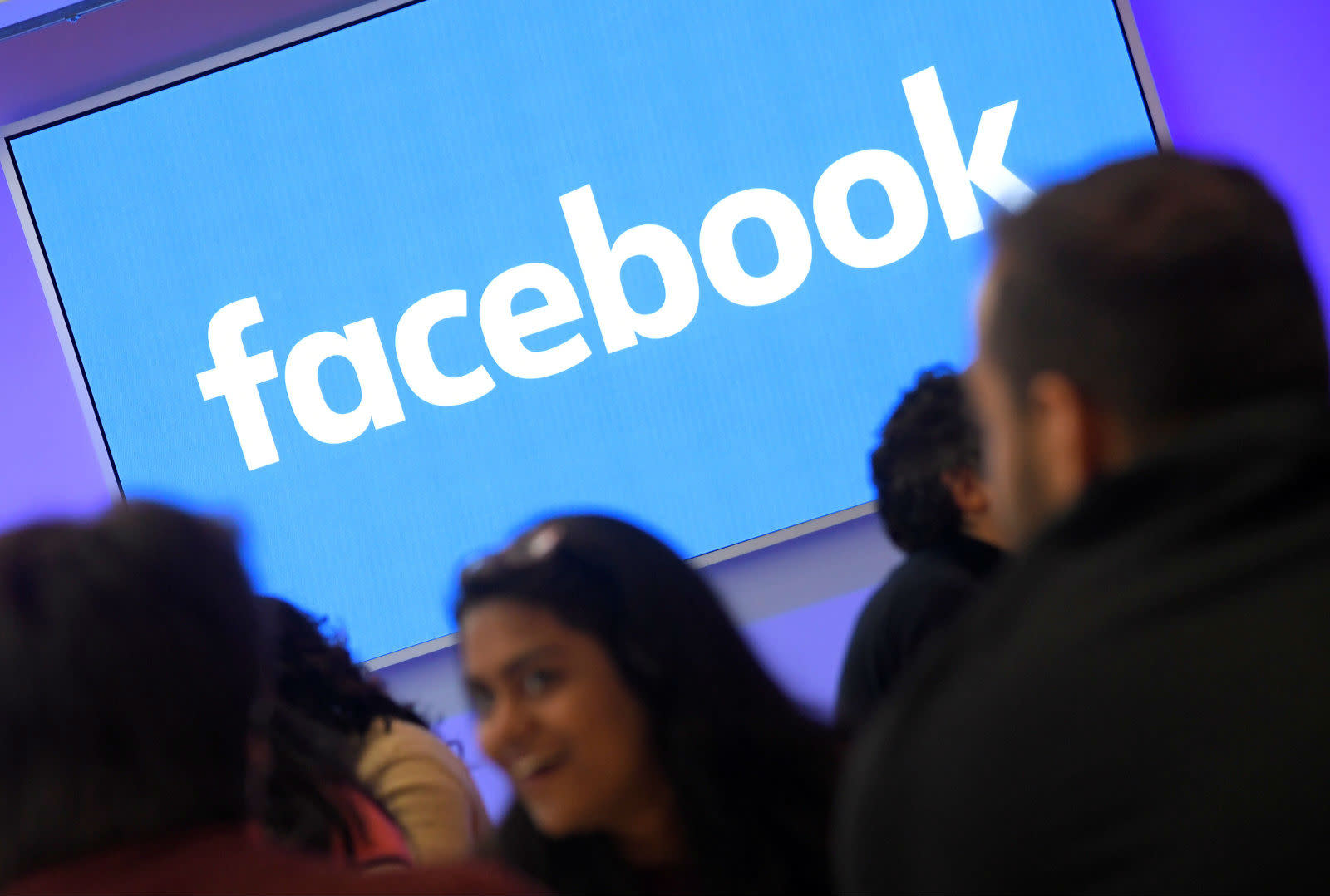 Facebook isn't the first name you think of for robust user privacy, but it's hoping a new educational campaign will change that. Ahead of the introduction of new EU data protection laws, the big blue social network has revealed its "privacy principles" for the first time. It's also adding videos to the News Feed that will show users how to manage the ads they see, delete old posts, and what happens to their info when they delete their account.

Under the EU's General Data Protection Regulation (GDPR), companies must make it easier for users to export and delete their data, and report data breaches within 72 hours. The rules will be implemented on May 25th.

Not to be confused with its terms and conditions, Facebook's privacy principles are essentially promises to keep your data safe, to show you how to take command of it, and to improve the tools you use. Meanwhile, its educational videos (which will run on and off Facebook), will regurgitate the info already available in its Privacy Basics portal.

Facebook is still battling the spread of misinformation on its News Feed, most recently by prioritizing friends over publishers. In addition, the company will let its 2 billion-strong community rank news sources for trustworthiness.

Along with Twitter and Google, Facebook has appeared before the Senate Intelligence committee over inflammatory ads on its site linked to Russian "Internet Research Agency" (IRA) troll accounts. Greater transparency has followed, with the social network admitting that Russian propaganda was viewed by almost 150 million accounts when including posts on Instagram.

In this article: eu, facebook, GDPR, gear, GeneralDataProtectionRegulation, internet, privacy, security
All products recommended by Engadget are selected by our editorial team, independent of our parent company. Some of our stories include affiliate links. If you buy something through one of these links, we may earn an affiliate commission.