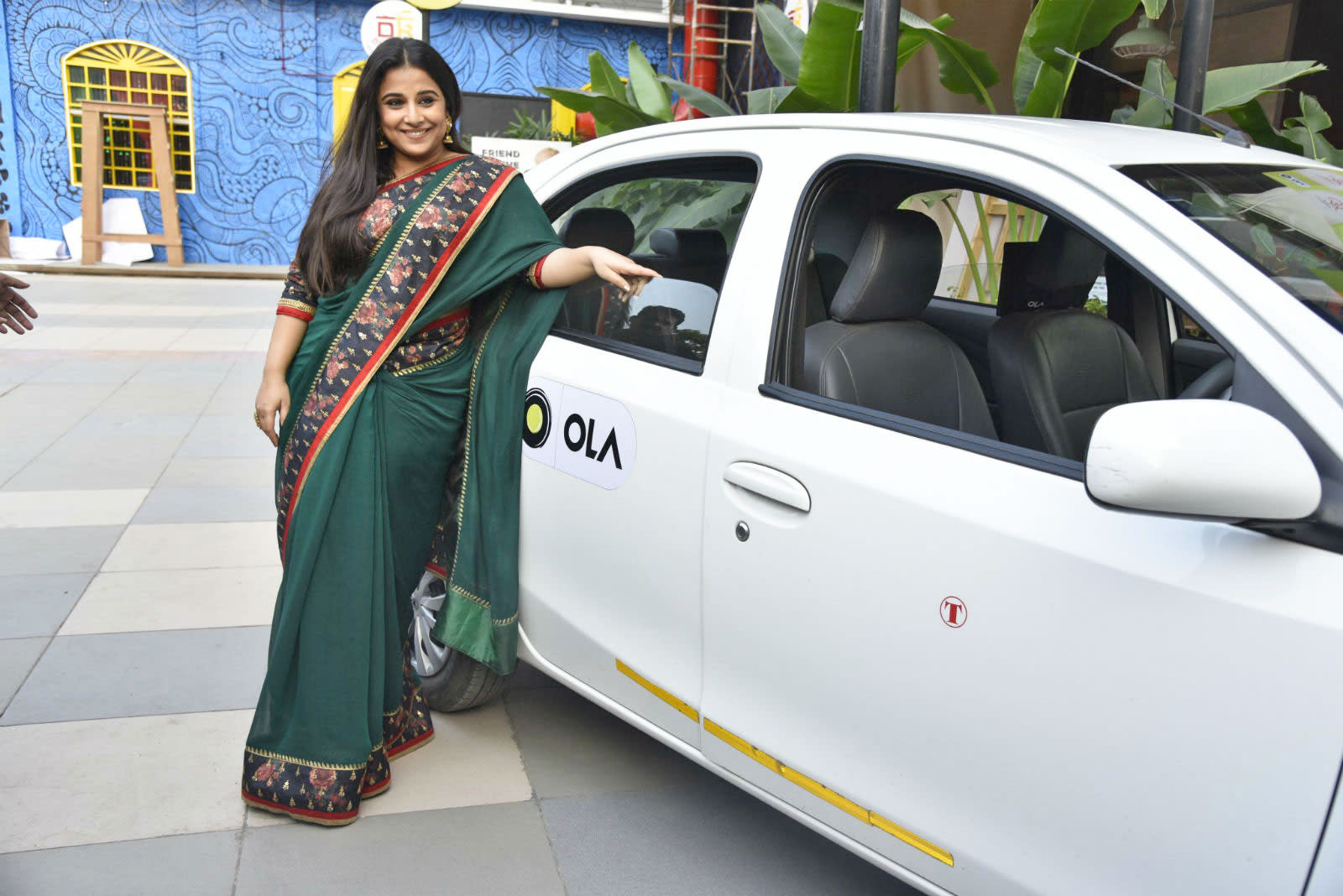 While Uber is distracted with lawsuits and a London ban, its ride-hailing rivals are expanding. First it was China's Didi arriving in Brazil and Taiwan, and now its Ola's turn. The Indian company, which shares common investors Softbank and Didi with Uber, is heading to Australia. Ola said it's started adding private hire vehicle drivers in Sydney, Melbourne, and Perth in its first move outside of its native India.

Ola landed on the scene in 2011, and has since snapped up more than 125 million registered users and over 1 million drivers across 110 cities in India. Expansion was on the cards following the firm's $2 billion funding round in October, which included investment from China's Tencent and the University of California's investment arm, among others.

Despite the expansion, Uber and Ola's primary battleground remains India, where the former counts 450,000 drivers among its ranks. Ola recently announced plans to take on its rival with a fleet of electric vehicles, including cars and auto-rickshaws.

In this article: australia, gear, india, ola, ride-hailing, ride-sharing, ridehailing, ridesharing, transportation
All products recommended by Engadget are selected by our editorial team, independent of our parent company. Some of our stories include affiliate links. If you buy something through one of these links, we may earn an affiliate commission.