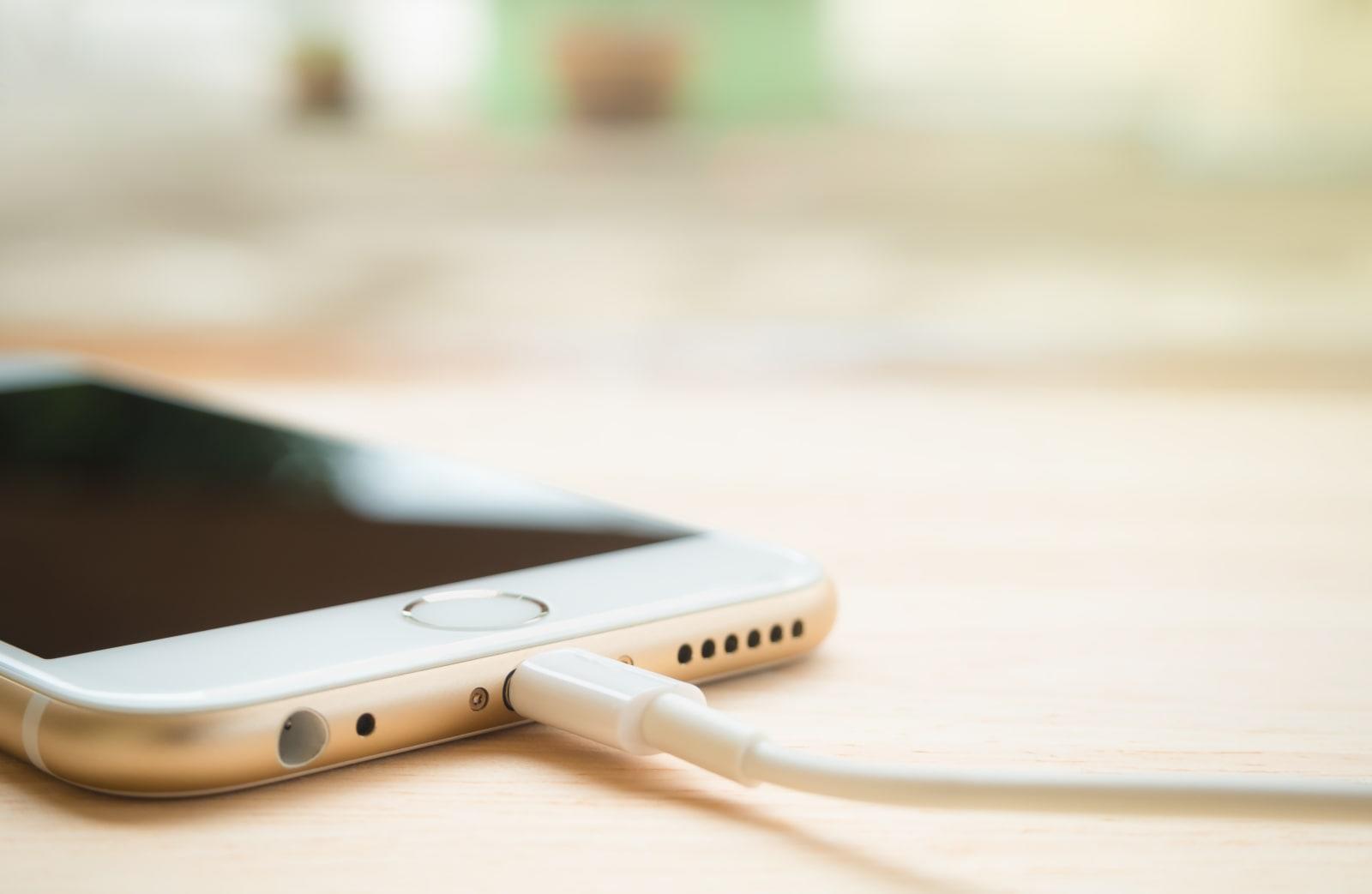 In early January, Senator John Thune's office sent Apple a letter regarding the company's practice of slowing down iPhones when batteries start showing their age. The letter asked if Apple had thought about replacing batteries for free (instead of the company's plan to offer reduced-price $29 replacements). The senator also asked if Apple had notified customers of the slowdown "feature," and if older iPhones had seen similar strategies. Apple has responded to Thune with its own letter, thanking him for his inquiry.

The five-page letter, dated February 2nd and sent to Engadget this morning, pretty much rehashes the same information that Apple's been talking about since this whole thing went down, including Apple's timeline for dealing with the problem and the way lithium-ion batteries degrade over time. What's new, however, is the company's response to Thune's final question about whether customers who've paid full price for battery replacements will recieve a rebate to cover the cost above and beyond the new $29 replacement fee. "Yes, we are exploring this and will update you accordingly," wrote Apple VP for public policy Cynthia Hogan.

"For advanced technologies like an iPhone, consumers rely on clear and transparent disclosures from manufacturers to understand why their device may experience performance changes," Thune wrote in a statement to Engadget. "I appreciate Apple's response to my inquiry and the company's ongoing discussions with the committee. In those conversations, Apple has acknowledged that its initial disclosures came up short. Apple has also promised the committee some follow-up information, including an answer about additional steps it may take to address customers who purchased a new battery at full price."

In this article: apple, battery, business, gear, iPhone6, iphone6plus, iphone6s, iphone7, iphone7plus, lithium-ion, mobile
All products recommended by Engadget are selected by our editorial team, independent of our parent company. Some of our stories include affiliate links. If you buy something through one of these links, we may earn an affiliate commission.