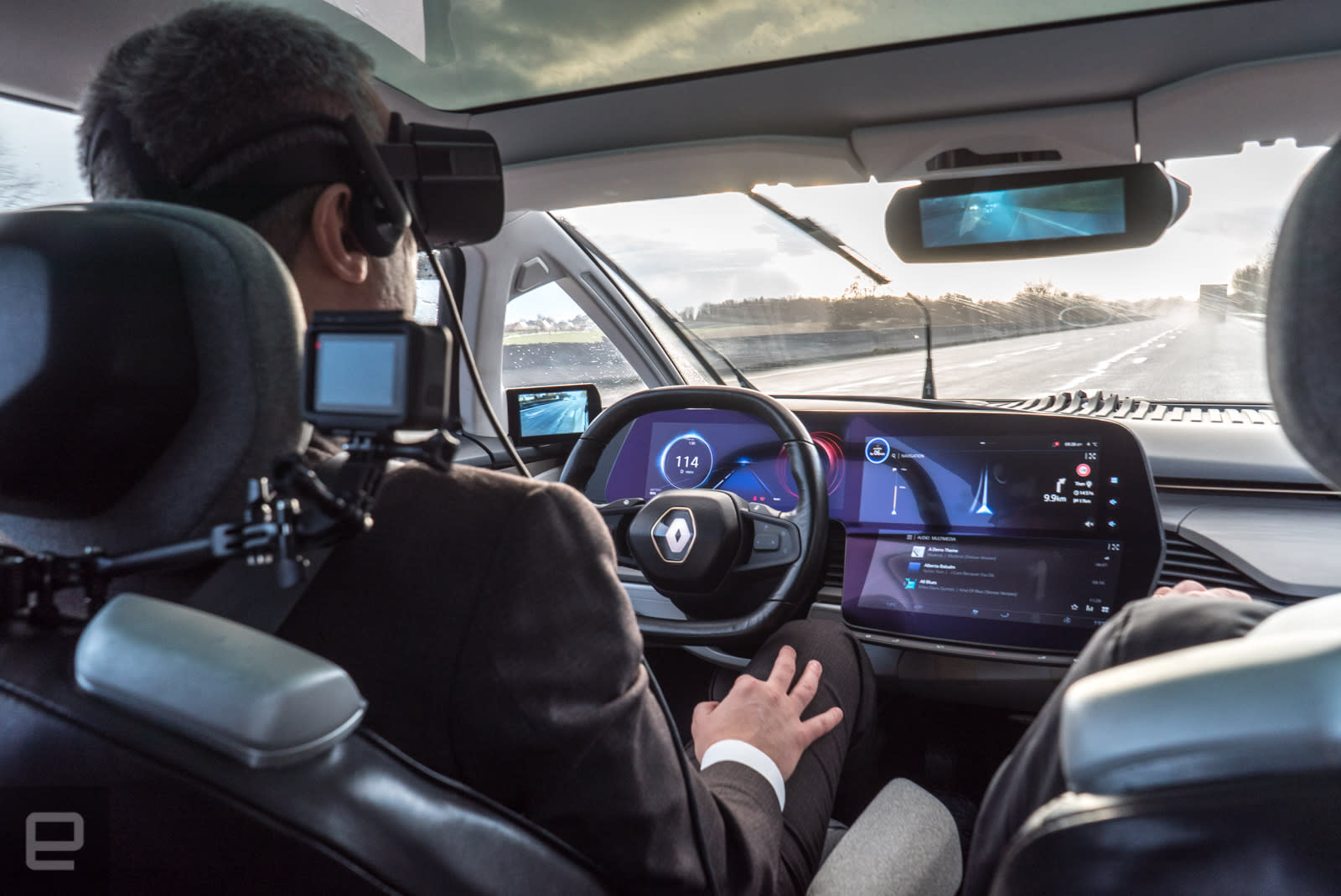 Didi, the company that purchased the rights to Uber in China, plans to build an electric, autonomous ride-sharing service with Renault-Nissan-Mitsubishi and other automakers. The two companies are currently in the exploration stages, but Renault said it will launch "robo-vehicle ride-hailing services" with Didi as part of its Alliance 2022 strategic plan.

Renault-Nissan-Mitsubishi previously announced that it will build 12 pure EVs that share platforms and components, along with another 40 autonomous cars. As part of that plan, it will supply Didi with autonomous EVs for its ride-hailing program, according to Reuters. "This cooperation fits with the alliance's expansion in vehicle electrification, autonomy, connectivity and new mobility services," Renault-Nissan-Mitsubishi Senior VP Ogi Redzic said in a statement.

Automakers have been very busy lately announcing ride-sharing partnerships or their own services. Mercedes recently unveiled Cars2Go, BMW has DriveNow and US automakers like GM and Ford have held discussions with ride-sharing companies like Uber and Lyft. Many of those companies will develop models specifically for ride-sharing and not individual consumers.

Didi has enlisted other automakers for its network, including Chinese EV giant BAIC, Ford partner Changan Automobile Group, Kia Motors and others. Renault-Nissan-Mitsubishi may become more than just a car supplier for the venture and work with Didi on it in a broader way. With 10 sub-brands, the alliance is now the world's largest automaker, having sold 10.6 million cars in 2017. Thanks to the Leaf and other models, it also sold more EVs than anyone else last year.

In this article: Carsharing, didichuxing, ElectricCars, EVs, gear, mobility, RenaultNissanMitsubishi, RideSharing, transportation
All products recommended by Engadget are selected by our editorial team, independent of our parent company. Some of our stories include affiliate links. If you buy something through one of these links, we may earn an affiliate commission.