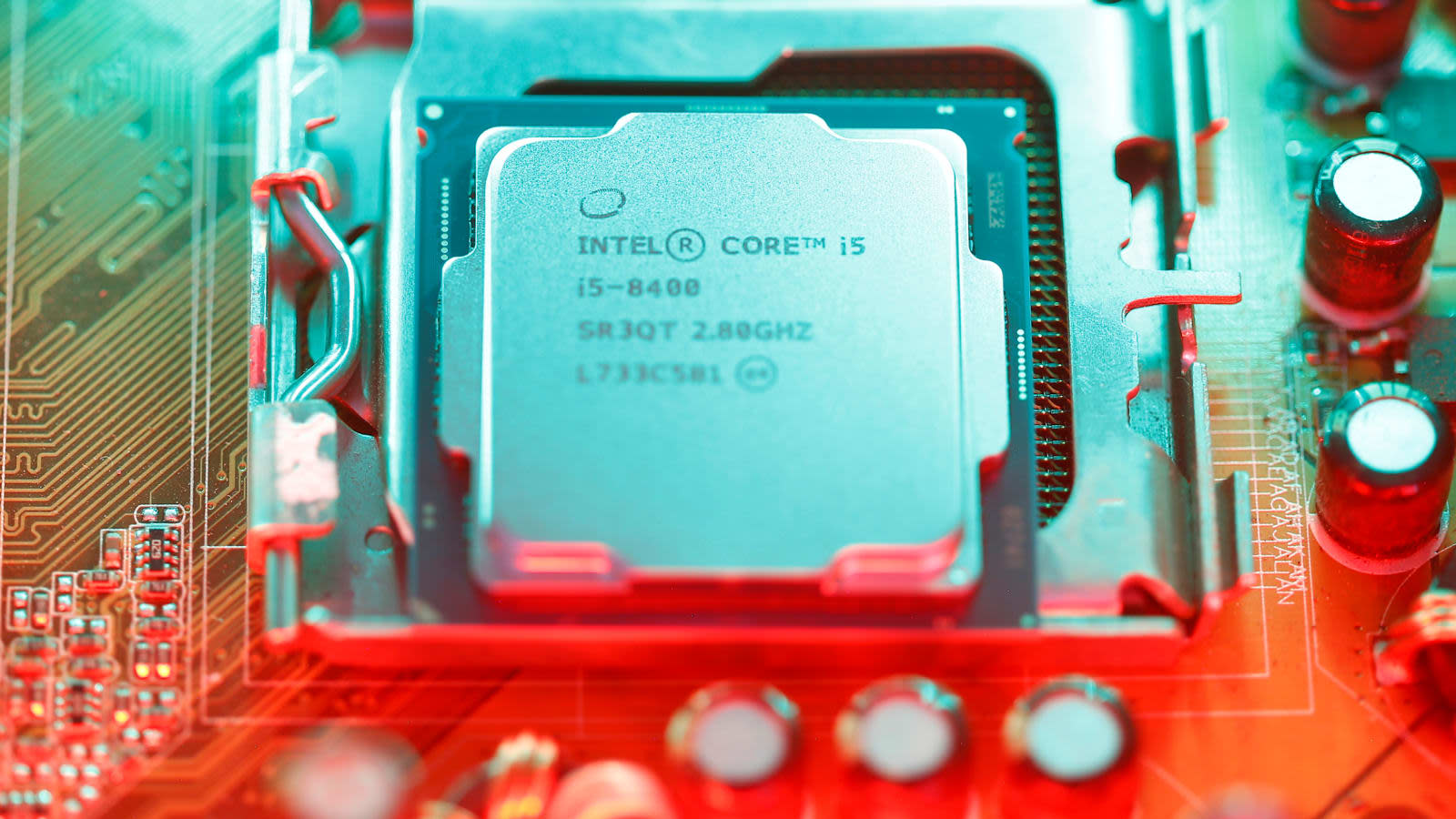 More than a month after researchers revealed a pair of serious security issues affecting many modern CPUs, Intel is still working on updates that close the hole. VP Navin Shenoy has written another blog post about the situation, and said that the company has released microcode updates for Skylake-based chips to its industry partners. If one of those chips is inside your PC, you should expect to see a patch arriving shortly, and other platforms should follow "in the coming days."

That includes those based on technology including (but not limited to) Broadwell and Haswell which had previously seen an update that the company withdrew after reports of random reboots. Basically, keep an eye out for more firmware and OS updates in the coming days, but we don't yet know exactly how long it will take for this mess to get sorted out on every platform.

In this article: gear, intel, meltdown, personal computing, personalcomputing, security, spectre
All products recommended by Engadget are selected by our editorial team, independent of our parent company. Some of our stories include affiliate links. If you buy something through one of these links, we may earn an affiliate commission.