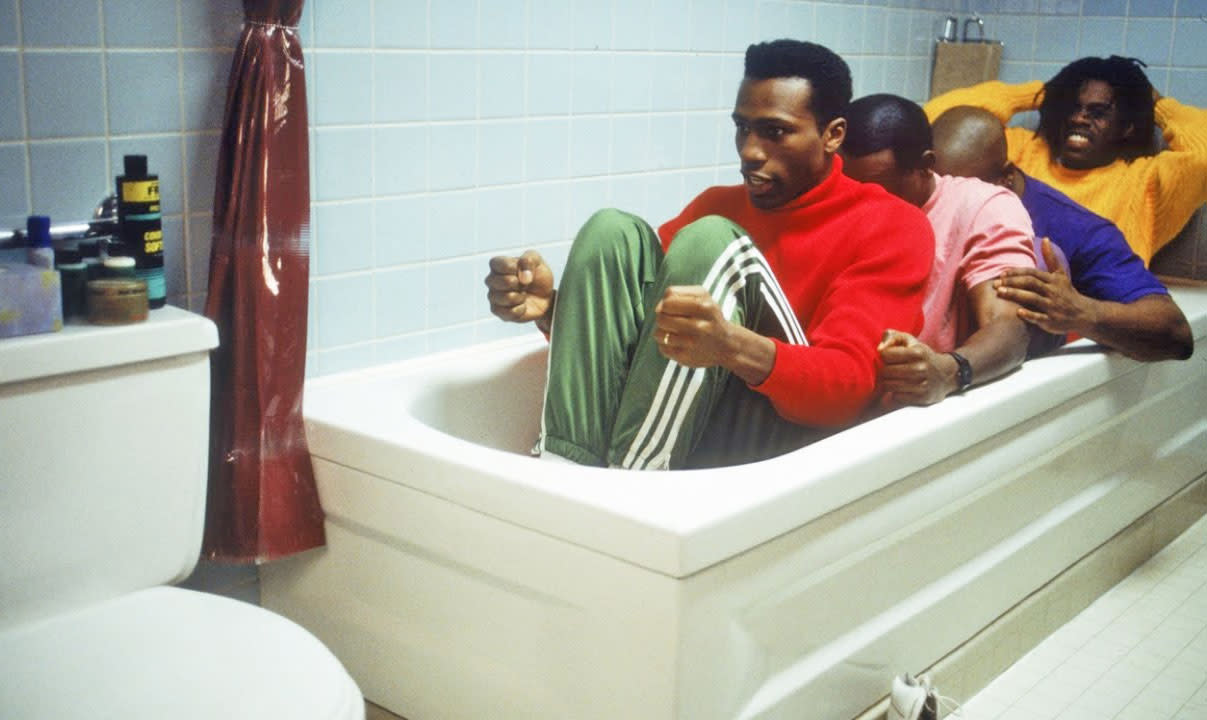 The 2018 Winter Olympics are starting up but Pyeongchang won't be the only place crowning champions. This week we've already seen Waymo win out over Uber in court; Sasha 'Scarlett' Hostyn, the most successful woman in eSports, was victorious in an Olympic-backed Starcraft 2 tournament; and Amazon came up with yet another way to dominate the delivery market -- 2-hour Whole Foods deliveries. Numbers, because how else will you count the scorecards? 1,218: That's how many UAVs lit up the night sky over the Olympic opening ceremony -- or at least a projection of their aerial display did anyway. Turns out that Pyeongchang's high winds and low temperatures aren't ideal conditions for coordinated drone performances. $50,000: That's how much Sasha 'Scarlett' Hostyn won in the Intel Extreme Masters StarCraft 2 tournament hosted in Pyeongchang ahead of this weekend's Winter Olympics. 0.34 percent: That's how much of a stake in Uber Waymo now owns, roughly worth $245 million, having settled a lawsuit with its self-driving technology rival over some 14,000 illicitly-obtained trade secrets. $500,000: That's the purse size for Tencent's upcoming Arena of Valor World Cup. The 10-player MOBA tournament will be held in Los Angeles this July. $150: Buzz Aldrin wants you to make like Quaid and get your ass to Mars. He'd also very much like to sell you this here solar-powered backpack from Sprayground's new "Mission to Mars" line to use when you get there.

2 hours: That's how long you'll have to wait for your groceries to arrive now that Whole Foods is offering Amazon Prime-style rapid delivery. The service is only available in certain neighborhoods in Austin, Cincinnati, Dallas and Virginia Beach but will surely roll out to more cities in the months ahead. And then we'll never have to leave our houses again. 30 years: We can't all be winners, no matter what our moms tell us. Now these two guys, these two knuckleheads right here, who tried to steal $9,000 from an ATM using the hot new jackpotting technique? These guys are now set to spend up to the next three decades in prison.

In this article: aftermath, amzon, arenaofvalor, atm, bobsledtime, BuzzAldrin, column, intel, jackpot, olympics, opinion, sashahostyn, starcraft2, tencent, tomorrow, uber, waymo, wholefoods
All products recommended by Engadget are selected by our editorial team, independent of our parent company. Some of our stories include affiliate links. If you buy something through one of these links, we may earn an affiliate commission.