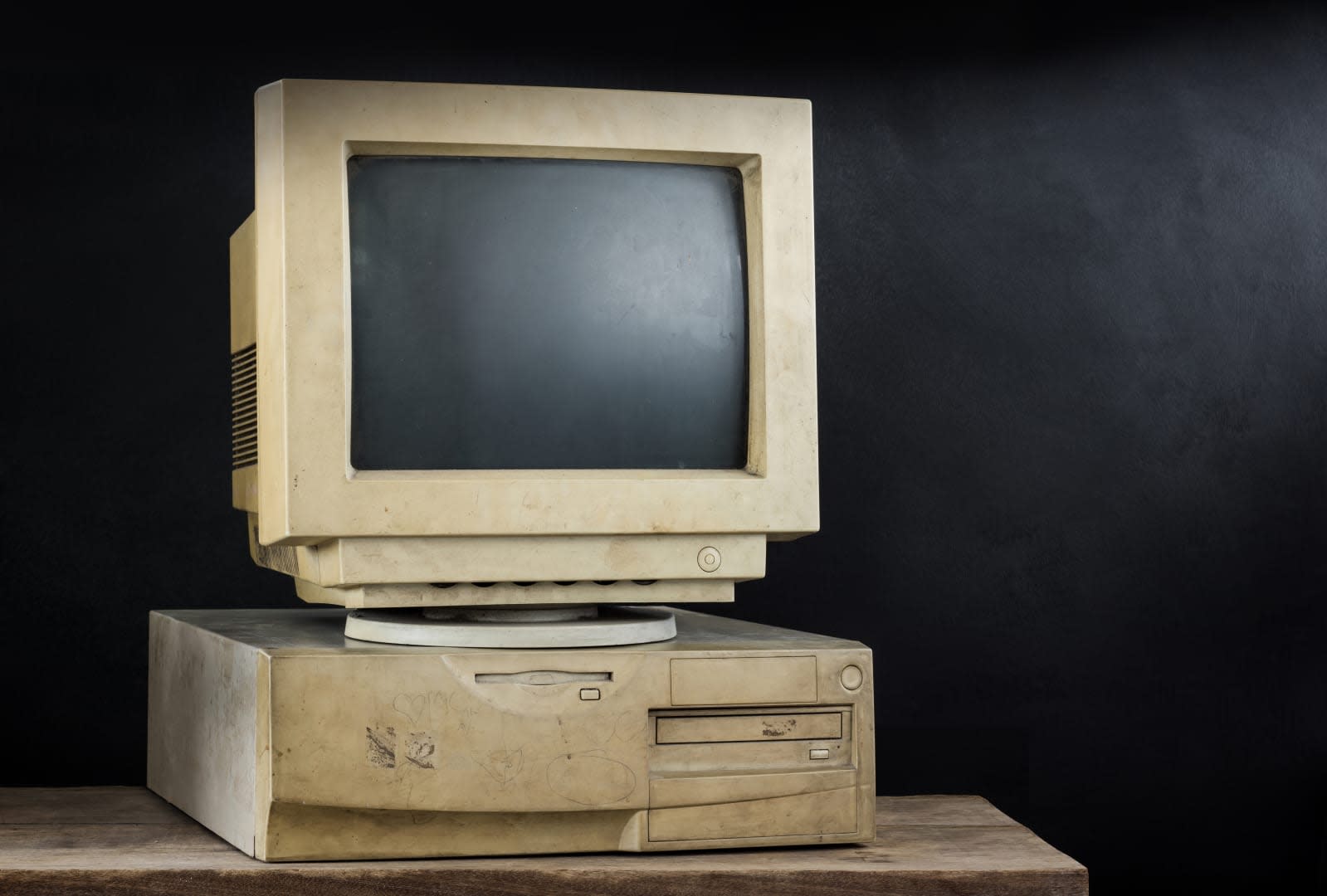 The video game industry as a whole does a poor job of preserving its history -- especially when it comes to online games. The Entertainment Software Association -- responsible for E3; counts Electronic Arts, Sony, Microsoft, Nintendo and Ubisoft as members -- is petitioning the US Copyright Office to not make DMCA exemptions for abandoned online multiplayer games. It's an effort to block the folks at the Museum of Art and Digital Entertainment in California who would like to see an exemption made to how the DMCA treats titles like the original Everquest.

The ESA's reasoning for opposing? It thinks that letting third parties operate online servers will result, more or less, in a library or museum committing copyright breach. Giving access to the proprietary server code could hypothetically lead to preservation societies building their own infrastructure and charging for access. Thus, they'd be a direct competitor to the original developers and publishers, which is something the ESA isn't exactly keen on.

As Torrent Freak notes, MADE already does this with offline games, charging $10 admission for all-you-can-play games. This is something the ESA doesn't seem too happy about either, saying that non-profit organizations "enjoy no special immunity" from copyright violations. There's also a worry that it'd lead to more people jailbreaking their consoles so they could play online from home. In its (admittedly weak) defense, the ESA says its members do work to maintain gaming's history.

"The prevalence of reissues of older games belies any claim that game companies lack incentive to preserve older titles," the ESA writes. Sure, but those remasters rarely if ever feature the full-fat original online multiplayer experience. Call of Duty: Modern Warfare Remastered, for instance, only shipped with a handful of the original game's classic maps.

The ESA suggests the proposed DMCA expansion should be rejected, saying that although the Copyright Office has said "properly crafted exemption for preservationists can satisfy their needs without impacting the market," the expansion is "far from properly crafted."

"Although the proponents purport to seek the broadened exemption for the purpose of preservation, proponents appear to view recreational gameplay as within the ambit of 'preservation,'" the ESA writes. "Online multiplayer gameplay is not necessary for preservation or for subsequent scholarly purposes."

Tell that to the academics studying human behavior in online multiplayer games, or, in a few years, to someone who wants to play vanilla World of Warcraft so they can see how their parents met.

There's a 40-plus page legal document at the source link below if you want to read the ESA's full reasoning. The DMCA exemption was made in 2015 and needs to be renewed every three years. The ESA moved to block online games from being protected back then as well. Last October, the Copyright Office said it didn't find "any meaningful opposition" to renewing the original DMCA exemption.

In this article: business, california, copyrightinfringement, copyrightoffice, dmca, electronicarts, EntertainmentSoftwareAssociation, esa, gaming, internet, made, microsoft, museumofartanddigitalentertainment, nintendo, sony, theesa, ubisfot
All products recommended by Engadget are selected by our editorial team, independent of our parent company. Some of our stories include affiliate links. If you buy something through one of these links, we may earn an affiliate commission.