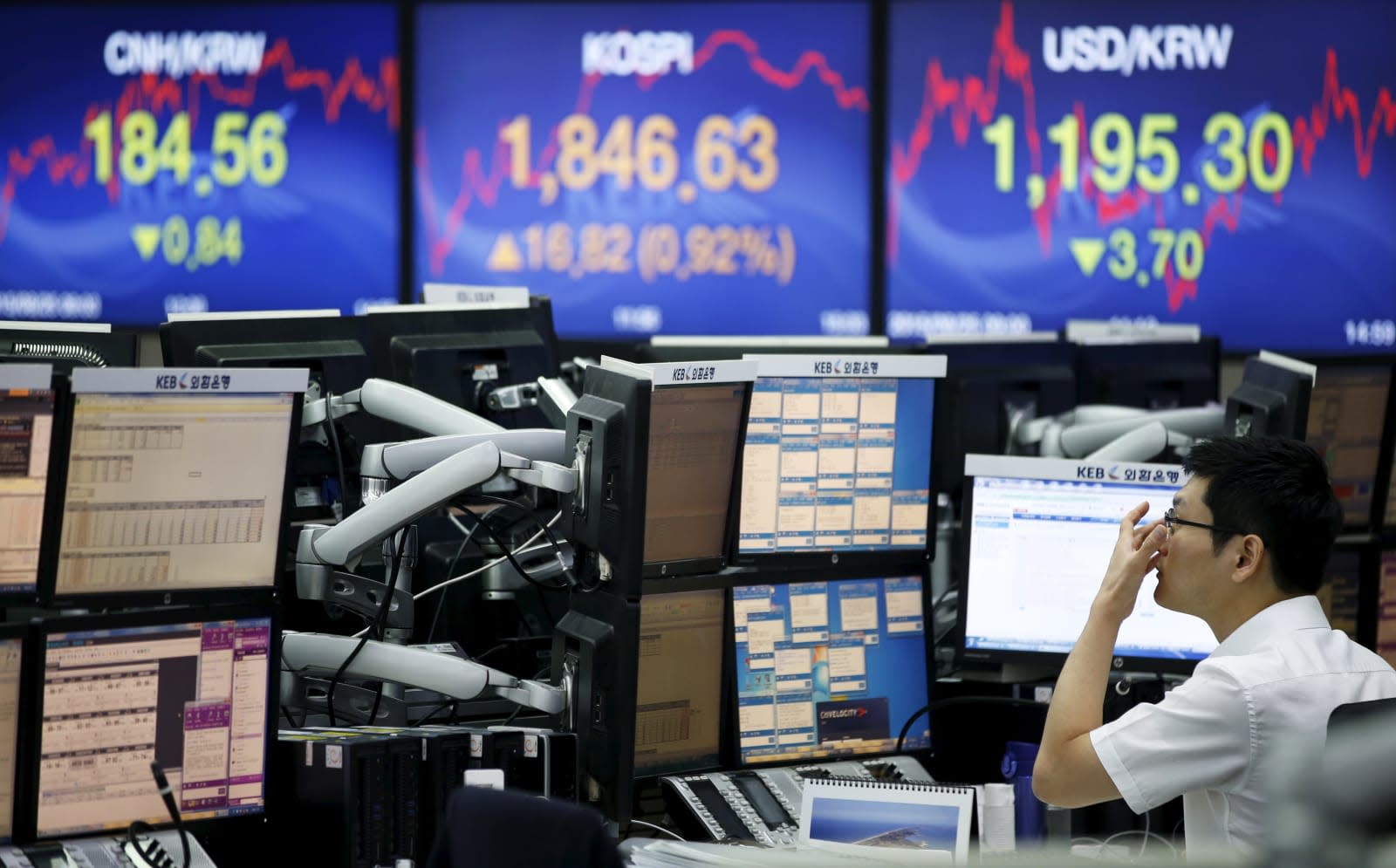 South Korea has been flirting with banning cryptocurrency trading for some time now. However, now it appears the country is backtracking. Bloomberg reports that South Korea's regulators have indicated that they will continue to support "normal" trading of the cryptocurrency.

Apparently, South Korean regulators have worked out their concerns, because Choe Heungsik, the governor of South Korea's Financial Supervisory Service, has said that his organization is trying to normalize cryptocurrency trading. This is a big shift in rhetoric against digital currencies.

Bitcoin has undergone quite the drama over the past few weeks, as the value of the cryptocurrency plunged. According to Bloomberg, much of the loss in value was due to speculation that countries would begin banning cryptocurrency trading. Since these indications of support began to surface, however, Bitcoin has begun rebounding.

In this article: bitcoin, business, cryptocurrency, southkorea
All products recommended by Engadget are selected by our editorial team, independent of our parent company. Some of our stories include affiliate links. If you buy something through one of these links, we may earn an affiliate commission.