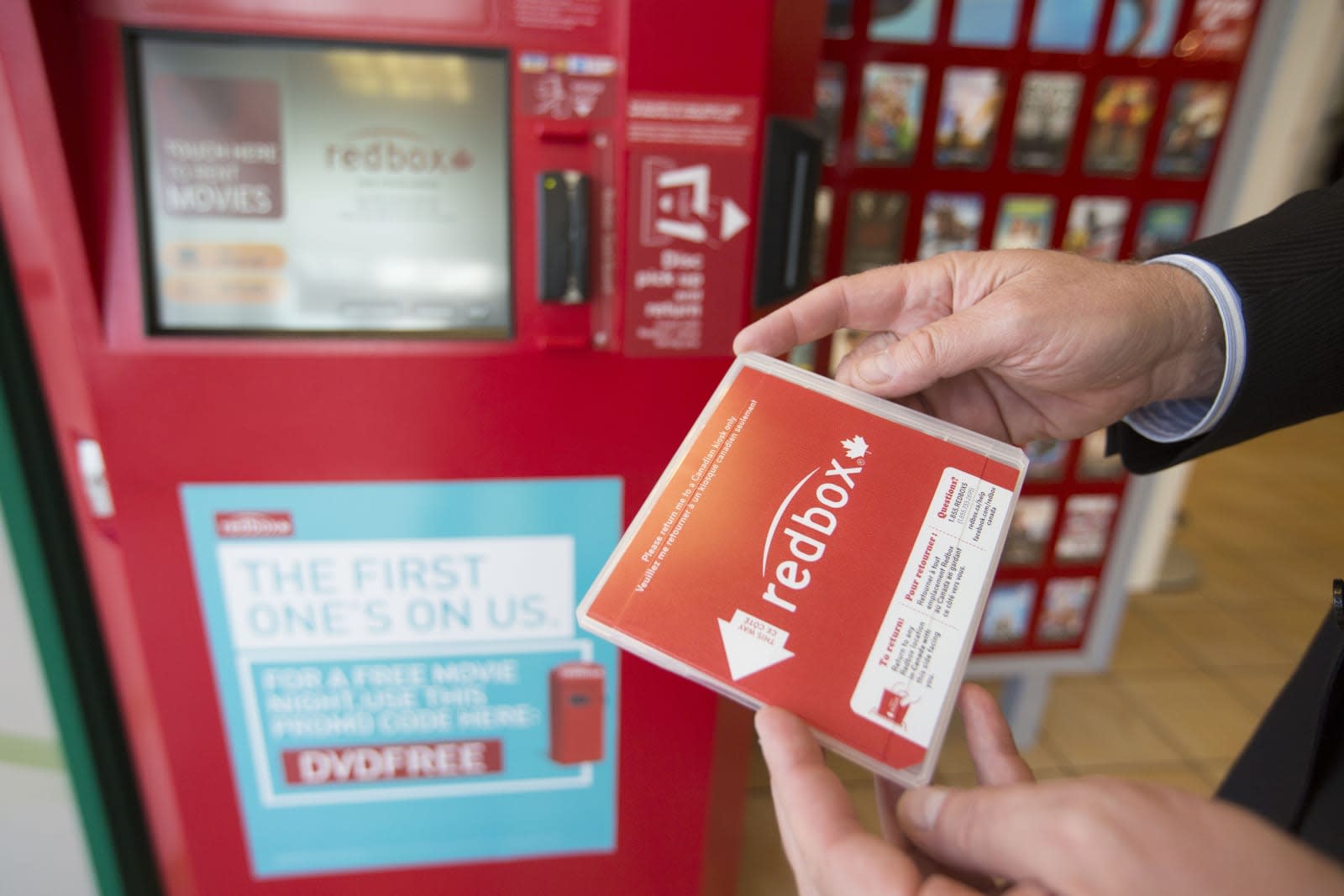 Disney's attempt to prevent Redbox from buying its discs for rental and resale may have blown up in the House of Mouse's face. The Hollywood Reporter describes how District Court Judge Dean Pregerson sided with Redbox to shoot down a Disney-mandated injunction. In addition, Pregerson contended that Disney may itself be misusing copyright law to protect its interests and its own forthcoming streaming service.

If you're unfamiliar with the backstory, Redbox didn't have a deal in place to procure Disney DVDs and Blu-rays for its disc rental kiosks. So, the company simply bought the discs at retail, often snagging combo packs that include a DVD, Blu-ray and a download code for the movie as well. Redbox would then offer up the discs for rental, and sell on the codes at its kiosks for between $8 and $15.

Such a move enraged Disney, which includes language in its packaging and on the website demanding that users must own the disc if they download a copy. But this is where Pregerson began to disagree, saying that Disney cannot dictate what people do with copyrighted media after they have bought it. Specifically, that there's no law, or explicit contract term, that prevents folks from doing what Redbox did with Disney discs. Although it's possible that Disney can amend the wording on its packaging in future to make its objection to reselling legally binding.

The next hearing will take place on March 5th, where Redbox's motion to dismiss Disney's action will be considered. Although it's obvious that the deep-pocketed Disney will likely continue to fight the battle until humanity itself has evolved into a sentient gas. But the decisions that are made through this case will be important on how these copyrights are treated while we transfer into the post-physical media landscape.

In this article: av, Codes, Copyright, DeanPregerson, Disney, gear, Redbox, Resale, Streaming
All products recommended by Engadget are selected by our editorial team, independent of our parent company. Some of our stories include affiliate links. If you buy something through one of these links, we may earn an affiliate commission.