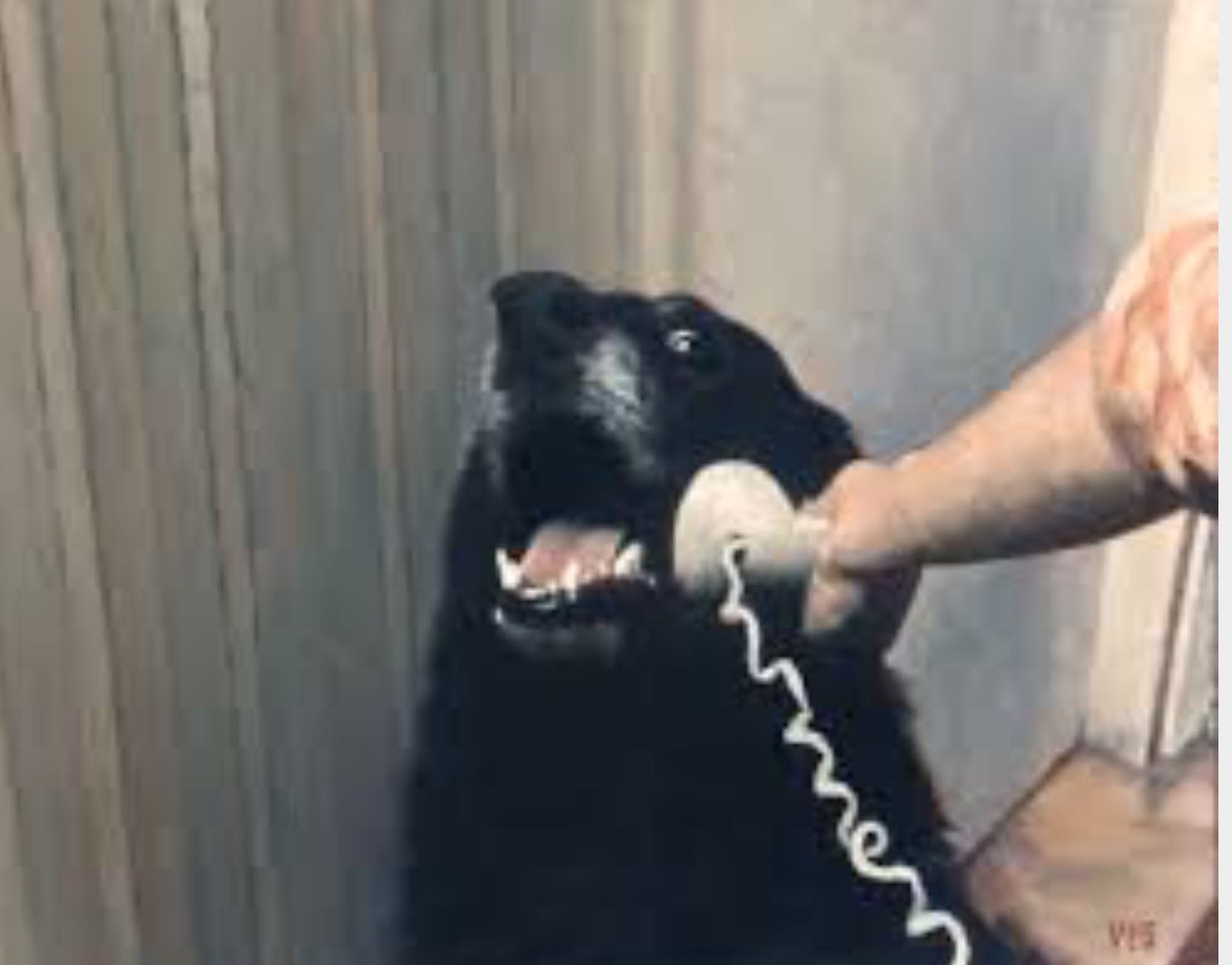 While the survivors of the Stoneman Douglas shooting provided the nation with a master class in how to effectively articulate policy reform demands and ruthlessly drag talking heads of the political class, the tech industry had some communication issues of its own. Like the 1,600 911 calls a set of iPhones at a California repair center made, or the Tinder security flaw that enabled account access with only a phone number, or how the FCC is getting sued (again) for trying to roll back Net Neutrality rules. Numbers, because how else are you going to see how savagely the NRA is getting ratioed? 1,600: That's how many calls a group of iPhones at a California repair center autonomously made to 911 over the last five months -- around 20 a day. Unfortunately, dispatchers stopped buying the "accidental butt dial" after the first four or five dozen incidents. 23: The number of state attorney generals (well, 22 states plus DC) who have filed a lawsuit against the FCC to prevent the federal agency from enacting its Net Neutrality rule rollback. Makes you wonder what the other 28 state AGs are waiting for. 20: Google assistant can already understand what you're asking it in eight different languages. Ahead of the 2018 Mobile World Congress, the company has announced that it will expand that linguistic list to more than 20 tongues by the end of the year. Huzzah! Or however you say that in Swedish. $1,250: That's how much Tinder paid a team of security researchers that identified a significant vulnerability within its app that would allow users access to other people's accounts with little more than a phone number. 5:1: Twitter relaxed its rules regarding how brands interact with regular people over DM this week. The regulations now stipulate that brands can message you five times every 24 hours for each DM you send them first. 95GHz: That's the low end of the spectrum that FCC chairman, Ajit Pai, suggested selling off "to boost innovation," though more likely because that's what would make the telecom industry (whom he jokes about still working for) happy.

In this article: Aftermath, ajitpai, Apple, brands, column, communications, FCC, iPhone, mwc2018, opinion, tinder, tomorrow, twitter, verizon
All products recommended by Engadget are selected by our editorial team, independent of our parent company. Some of our stories include affiliate links. If you buy something through one of these links, we may earn an affiliate commission.