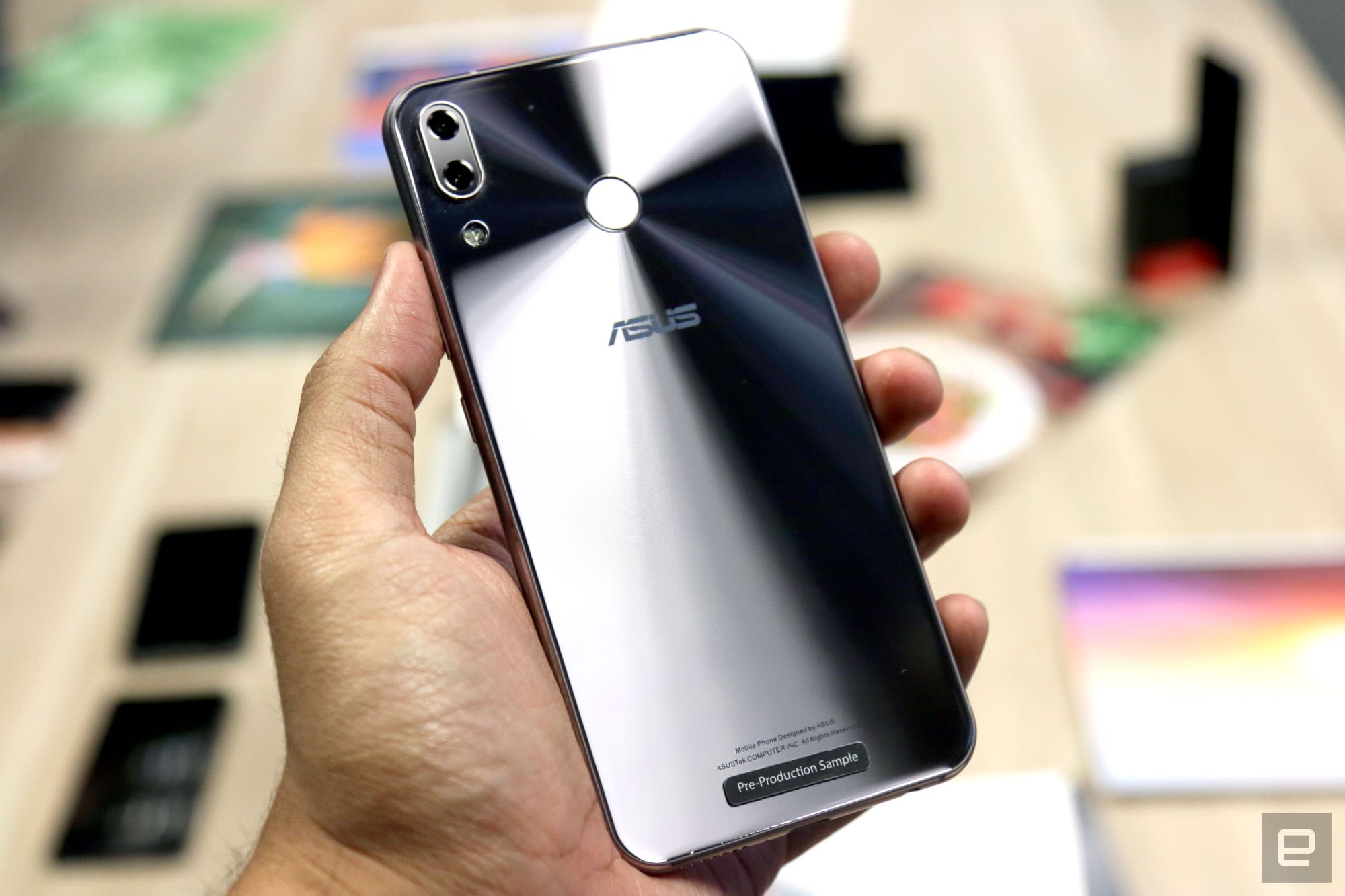 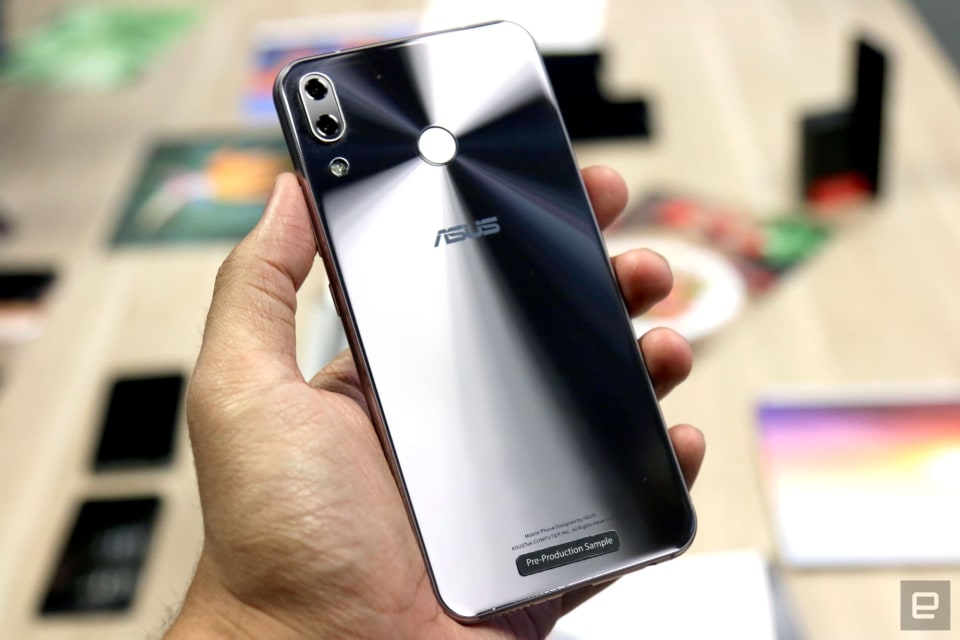 ASUS's Zenfone 5 just made its first official appearance at MWC, and aside from overenthusiastic claims about its AI prowess, it's still a solid little machine. It isn't a flagship-level powerhouse though, which is why ASUS cooked the ZenFone 5Z -- it uses the exact same body as the more affordable Zenfone 5 but holds within it a Snapdragon 845 and up to 8GB of RAM.

Because it looks identical to the 5, ASUS didn't actually bother bringing any 5Zs to its press conference. We can't really elaborate on any differences in performance as a result, but ASUS's rationale for keeping the design the same makes sense. As explained to us, ASUS is used to fitting different spec configurations into the same chassis from its main business as a PC maker. Fair enough, though we still would've liked to test one out.

The press conference also revealed that, in response to Apple and Samsung, ASUS kitted the Zenfone 5 and 5Z out what it calls Zenimoji. As you'd expect, it too transposes your facial expressions onto virtual avatars like a funny bear and the company's cutesy owl mascot, Zenny. Just what we needed! While we still don't know what the bog-standard Zenfone 5 will cost when it launches in April, the Zenfone 5Z just might be the best value you'll find on a Snapdragon 845 machine. Starting this June, our friends in Europe will be able to pick up the 5Z for €479, which works out to just a hair under $600 in US dollars (it's coming to the UK later in the year for £500). You can expect the official US price to be a little higher than that, but we'll share that detail with you soon as we hear about it.

In this article: asus, flagship, gear, mobile, mwc18, smartphone, zenfone, zenfone5, zenfone5z
All products recommended by Engadget are selected by our editorial team, independent of our parent company. Some of our stories include affiliate links. If you buy something through one of these links, we may earn an affiliate commission.