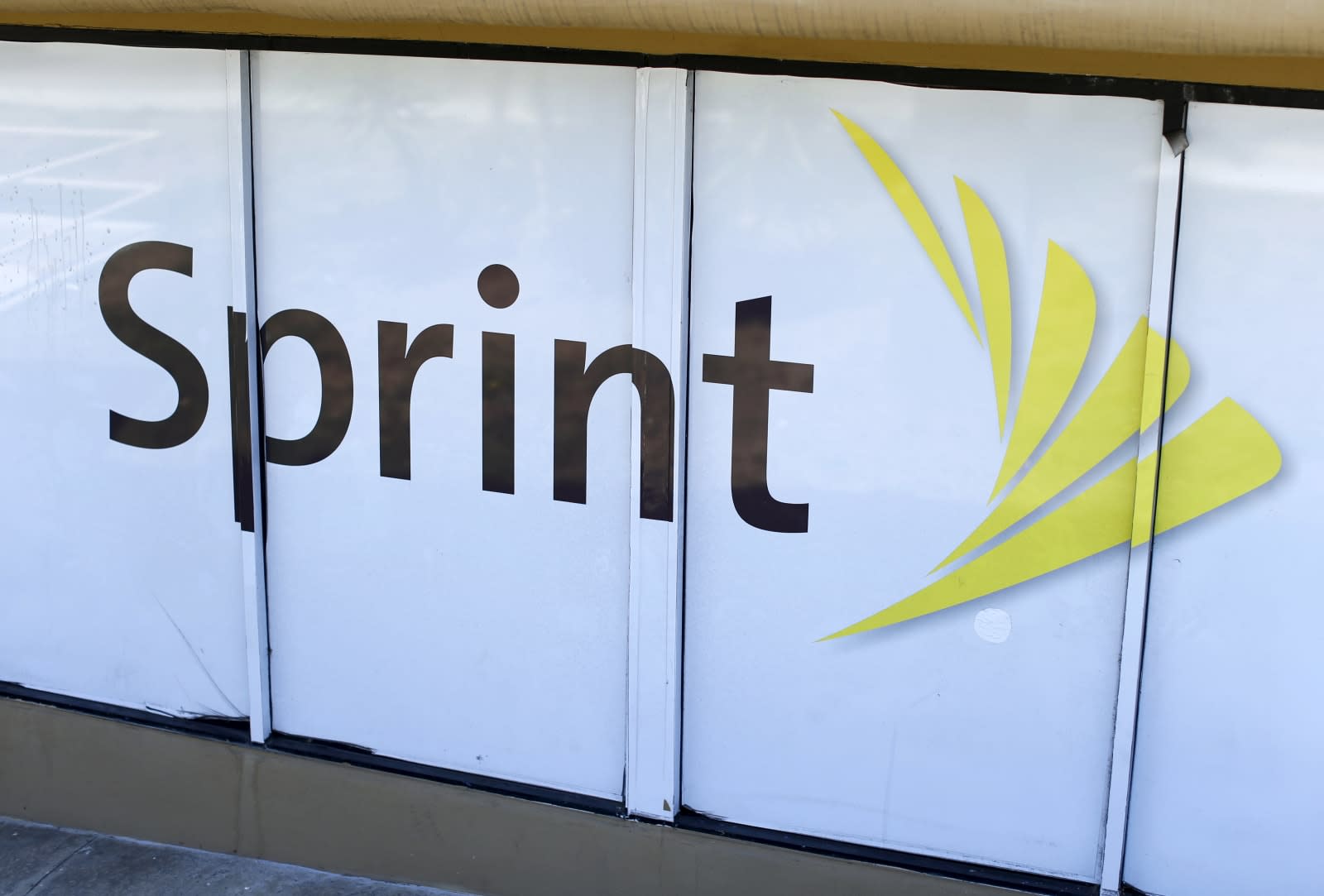 It's been a race between mobile carriers to roll out 5G service, and it looks as though Sprint might be gaining on its rivals. Starting in April, the US wireless carrier will make 5G-like capabilities available in three cities: Chicago, Dallas and Los Angeles. The company will add Atlanta, Washington, DC and Houston to the list later this year. A full 5G rollout is expected in the first half of 2019.

Sprint is relying on massive MIMO (multiple input, multiple output) to upgrade its network. MIMO tech allows multiple antennas to push data to a single access point, which means users will experience faster speeds without data congestion. Sprint promises that the technology will deliver "up to 10 times the capacity of current LTE systems, significantly increasing data speeds for more customers in high-traffic locations."

MIMO tech is compatible with both LTE and 5G. The initial increases in speed that customers will see on their existing phones will simply be a result of this more efficient data handling process (hence the term "5G-like capabilities".) It seems as though Sprint users won't see true 5G until 2019, though, when customers will likely also see a hike in pricing. Any Sprint customer with a 2.5 GHz (band 41) phone will be able to take advantage of MIMO technology. The company plans to roll out true 5 GHz phones in early 2019.

AT&T is planning on rolling out actual 5G service in multiple cities this year, and it's unclear exactly where Verizon is in the process (though the company is apparently interested in 5G home internet.) T-Mobile's national 5G network won't be in place until 2020. While this announcement is much more about an infrastructure upgrade than actual 5G, it's certainly an important step to bringing higher data speeds to Sprint's mobile customers.

In this article: 5g, mimo, mobile, sprint, tomorrow
All products recommended by Engadget are selected by our editorial team, independent of our parent company. Some of our stories include affiliate links. If you buy something through one of these links, we may earn an affiliate commission.