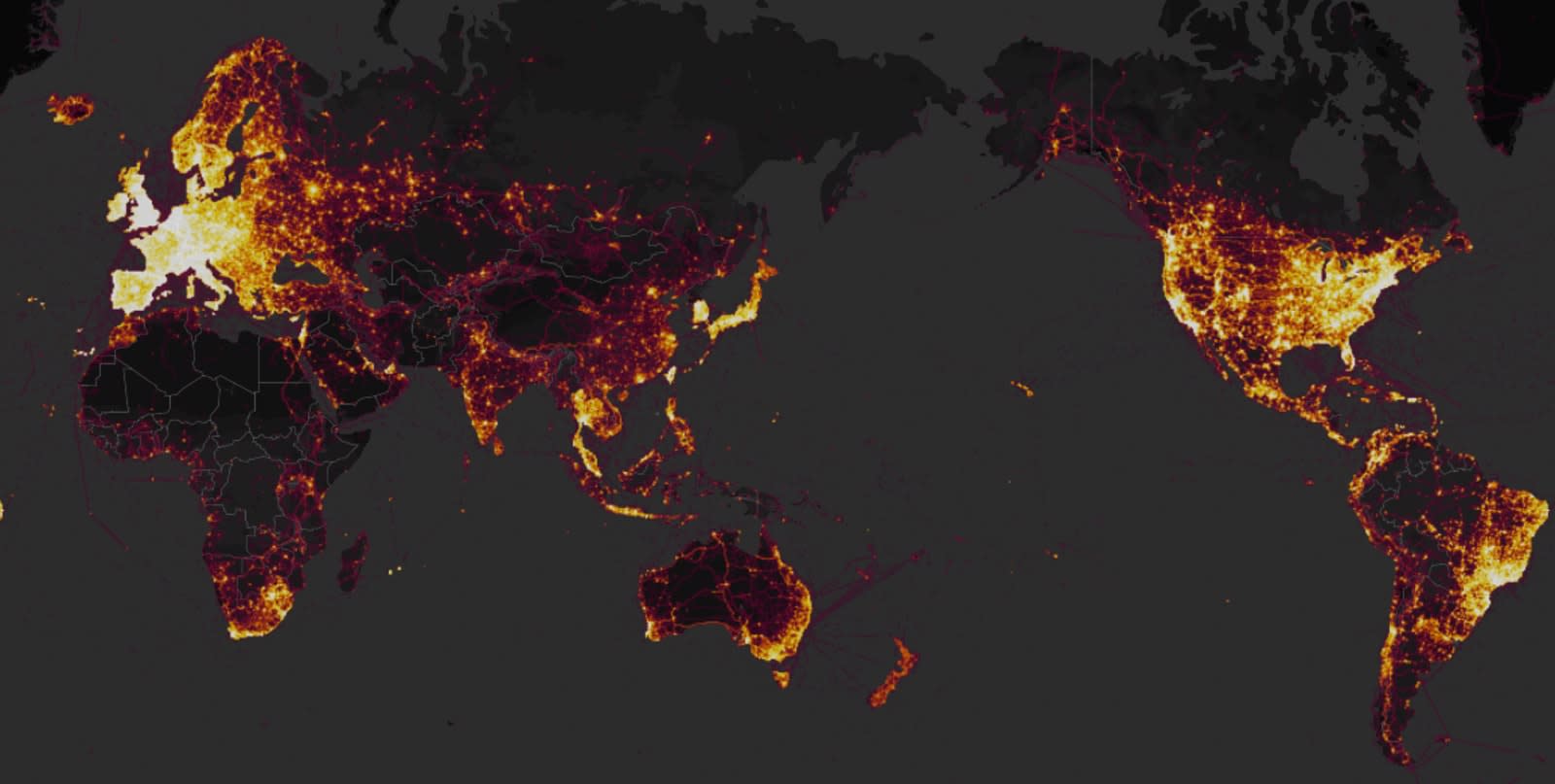 In January, Strava came under fire for its activity heat map, which showed the locations of military bases in places like Afghanistan, Syria and Somalia. You could even see details like user routes named "Base Perimeter" and "Sniper Alley" near US bases in Iraq and Afghanistan. While Strava did offer the option for its users to opt out of its heat map data collection, many pointed out that doing so required some navigation through the app and was a process that wasn't very straightforward. But Strava recently updated its app and has quietly changed the opt-out process.

Strava's app now includes a simple option for opting out of heatmaps. 🤷‍♂️ All your base are no longer belong to Strava. https://t.co/IvlpKnoeCP pic.twitter.com/jzjU3ETlUo

Spotted by ACLU attorney Matt Cagle, Strava now includes the option to hide data from its heat map feature on the first page of its privacy settings tab. The change wasn't mentioned in any of the version history updates in Apple's App Store but a spokesperson told The Verge that the change was rolled out to Strava users in February.

Strava received a lot of backlash over its data collection and heat map -- the Pentagon even called for a review of its fitness app policies -- and the company's CEO released a statement to address the issue. In it, he said that the company was working on simplifying its privacy and safety features "to ensure you know how to control your own data." You can see from an earlier blog post how complicated the process could be prior to the recent changes.

Simplifying its opt-out procedure is definitely a good call, but the whole situation serves as a reminder to fitness app users and developers alike that privacy in data-tracking apps is still an under-addressed issue.

In this article: DataCollection, gear, HeatMap, LocationTracking, mobile, privacy, security, strava
All products recommended by Engadget are selected by our editorial team, independent of our parent company. Some of our stories include affiliate links. If you buy something through one of these links, we may earn an affiliate commission.