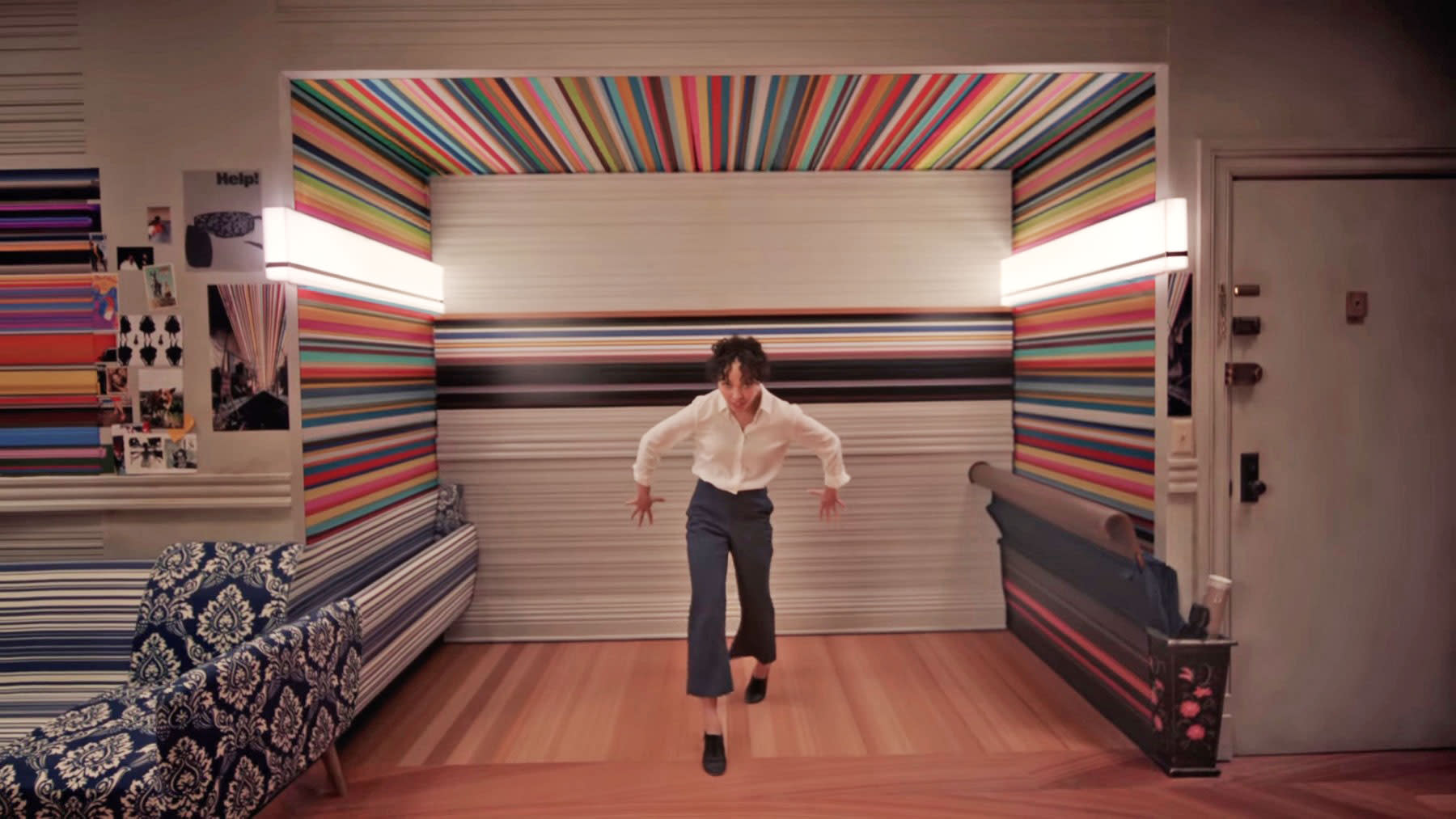 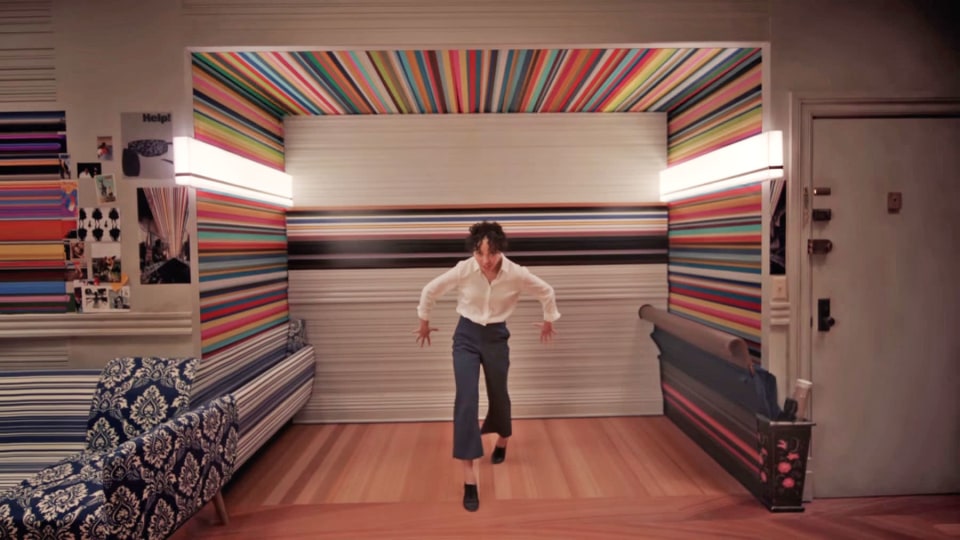 Silly us. We worried that Apple's HomePod could fall behind because Siri isn't quite as capable as competing virtual assistants. As the just-debuted HomePod advertisement helpfully illustrates, the $349 speaker can do so much more than that. As near as we can tell, each purchase will include built-in apartment expansion, Spike Jonze visuals and dance-offs with FKA twigs set to a brand-new Apple Music-exclusive Anderson .Paak song (Til It's Over). Or maybe it will just sound that way?

In this article: ad, advertisement, apple, gear, home, homepod, spikejonze, video
All products recommended by Engadget are selected by our editorial team, independent of our parent company. Some of our stories include affiliate links. If you buy something through one of these links, we may earn an affiliate commission.