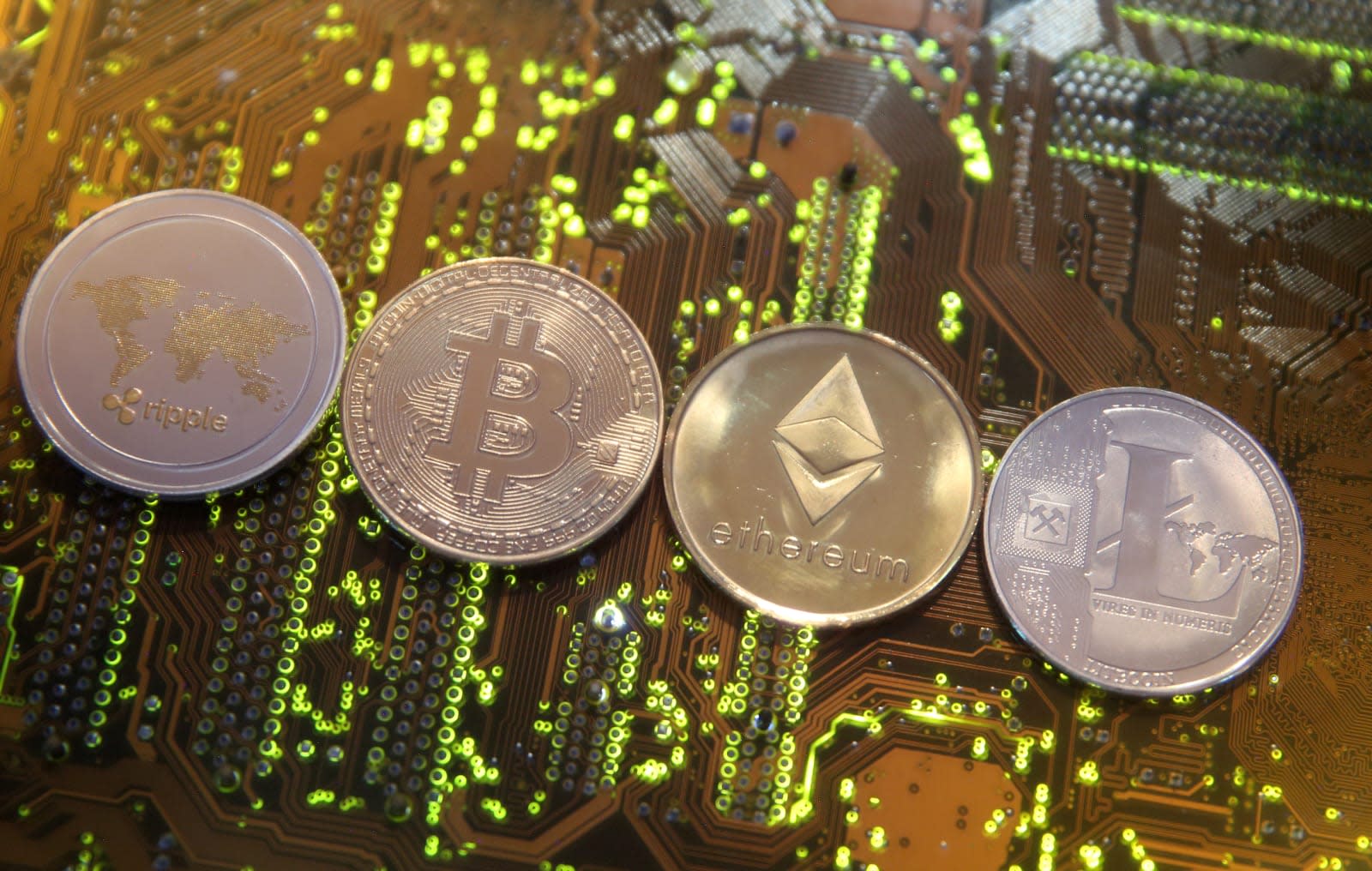 Late last week, Japanese cryptocurrency exchanges started making (weak) moves to self-regulate. This week, Japan is cracking down on exchanges over what Reuters reports as a lack of "proper" internal control systems as a means to mitigate risk. There's also pressure to cull crypto's popularity for criminal activity. Specifically, its use for money laundering and funding terrorism.

Which ones were targeted? Coincheck, which had $534 million in XEM currency stolen from it in January, for one. Others include Bit Station and FSHO, with Reuters saying there were seven being punished in total. While Coincheck has to submit a performance improvement plan by March 22nd, Bit Station and FSHO were ordered to stop business for a month.

For its part, Coincheck seems happy to comply with the government. CEO Koichiro Wada said that the current systems in place wouldn't do the exchange any favors in terms of expanding the business.

Talk, unlike GPUs used to mine cryptocurrency, is cheap though. With the devil-may-care attitude so many exchanges in the headlines display, it's anyone's guess if Wada and others are doing anything more than paying lip service in the face of government scrutiny. After all, it's that attitude that led to the Mt. Gox embezzlement debacle in 2014, and most recently, the massive Coincheck heist in January.

In this article: bitstation, coincheck, cryptocurrency, fsho, gear, internet, japan, koichirowada, politics, xem
All products recommended by Engadget are selected by our editorial team, independent of our parent company. Some of our stories include affiliate links. If you buy something through one of these links, we may earn an affiliate commission.