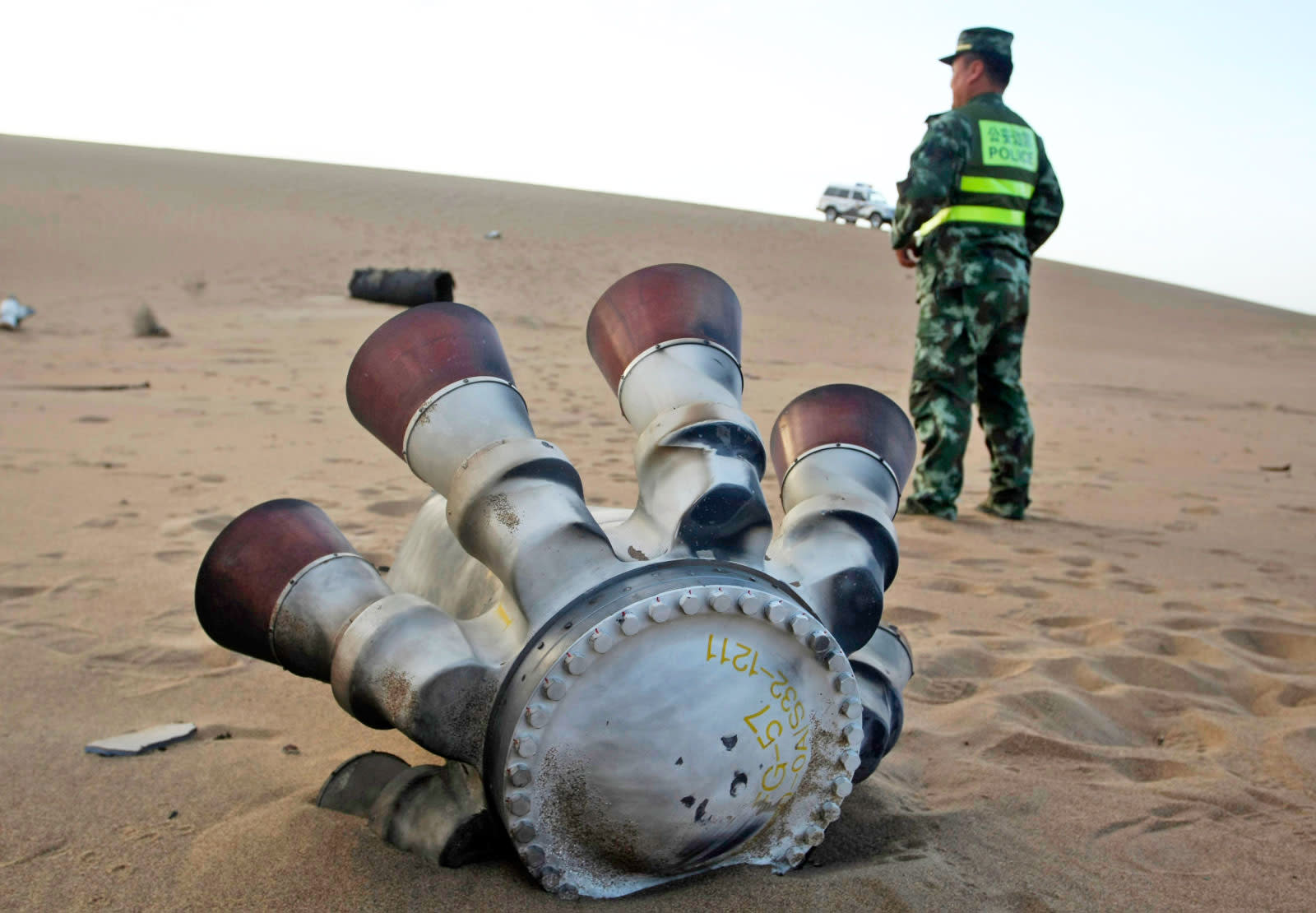 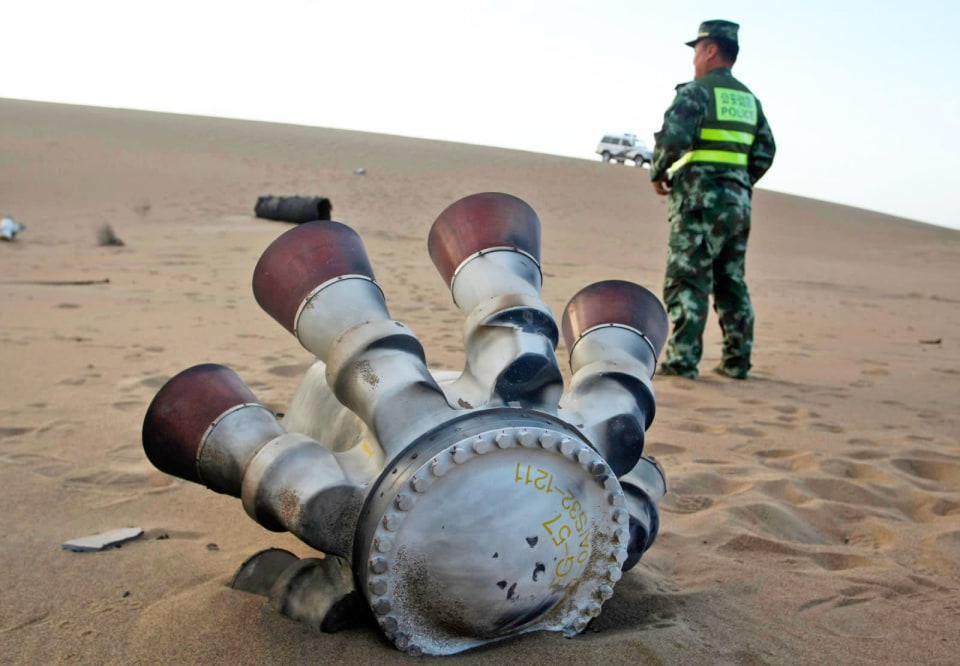 It's turning out to be a great week for falling objects. China's first space station is set to reenter the Earth's atmosphere, IBM's 50-qubit processor record was felled by Google's latest invention, the FBI and Geek Squad's cozy narc relationship has been revealed and the White House has decided it wants to be able to shoot civilian drones out of the skies. Numbers, because how else will you gauge how fast you're falling? Twice: Since being launched in September of 2011, China's Tiangong-1 space station has only hosted a pair of crewed missions. There won't be a third because that big ole' hunk of space metal will come crashing down into the Earth's atmosphere sometime between now and the middle of April. Thanks a lot, gravity. "Months": That's how long the Trump administration has reportedly been working on plans to allow federal agencies to track and shoot down civilian drones. And like most of the policies set forth by this administration, the drone ruling could be implemented tomorrow, next week, four months from now or not at all, depending exclusively on the whims of the President. Because that's how good governance is supposed to work. Extremely: That's how screwed Fyre Festival founder Billy McFarland is. His company forged documents and lied to investors to raise $26 million while leaving festival goers to fend for themselves on an uninhabited Bahaman island. McFarland is facing 40 years in the clink for his role in the scam (aka a pair of wire fraud counts). $954 million: That's how much the FCC plans to spend to rebuild Puerto Rico's devastated telecom system. Can't wait to see how badly the administration bungles this task given the bang-up job they did restoring the island's water and power. 22: That's how many more qubits Google manages to wrangle in its fancy new Bristlecone quantum chip than former record holder IBM is able to. This should help make the next few years of AI research very interesting. 25kHz and 180Hz: Those are the ultrasonic frequencies that Cuban spies might have used in order to eavesdrop on (and potentially deafen) US and Canadian Embassy workers last year, according to a study from the University of Michigan. However, the study is not conclusive and doesn't eliminate alternative causes, so internet conspiracy theorists, do your thing.

In this article: aftermath, ai, Bristlecone, china, column, crime, drones, fbi, fcc, fyrefestival, geeksquad, google, opinion, puertorico, quantum, space, tiangong-1, tomorrow
All products recommended by Engadget are selected by our editorial team, independent of our parent company. Some of our stories include affiliate links. If you buy something through one of these links, we may earn an affiliate commission.