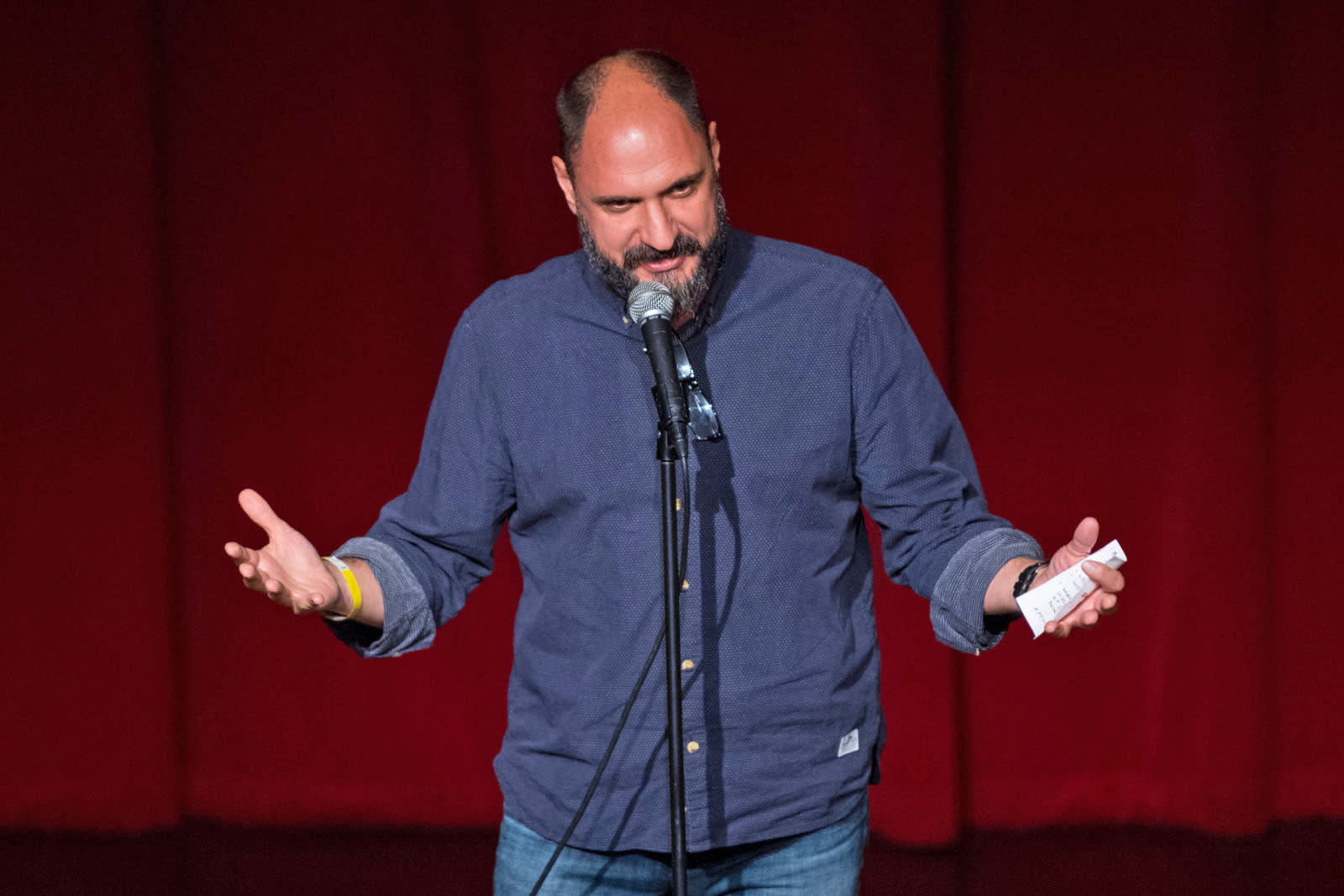 Apple has been moving pretty aggressively into the entertainment business lately. With a reported $1 billion budget for original programming, the tech company can afford to acquire high-value projects like the Kevin Durant childhood drama, a Jennifer Aniston and Reese Witherspoon-led dramatic project and Steven Spielberg's Amazing Stories reboot. According to a report over at Variety, Apple has just ordered a new musical animated comedy, Central Park, from the creator of Bob's Burgers, Loren Bouchard.

The show is apparently being written by Bouchard, Josh Gad and Nora Smith. Variey reports that Central Park has been described as a story about a family of caretakers who live and work in the titular park in New York, and how they save the park as well as the world. According to Variety, the 26-episode, two-season show will star Gad, Leslie Odom Jr., Titus Burgess, Kristen Bell, Stanley Tucci, Daveed Diggs and Kathryn Hahn, with Bouchard and Gad executive producing.

In this article: animated, apple, av, cartoon, comedy, entertainment, joshgad, kristenbell, lorenbouchard, musical, norasmith
All products recommended by Engadget are selected by our editorial team, independent of our parent company. Some of our stories include affiliate links. If you buy something through one of these links, we may earn an affiliate commission.