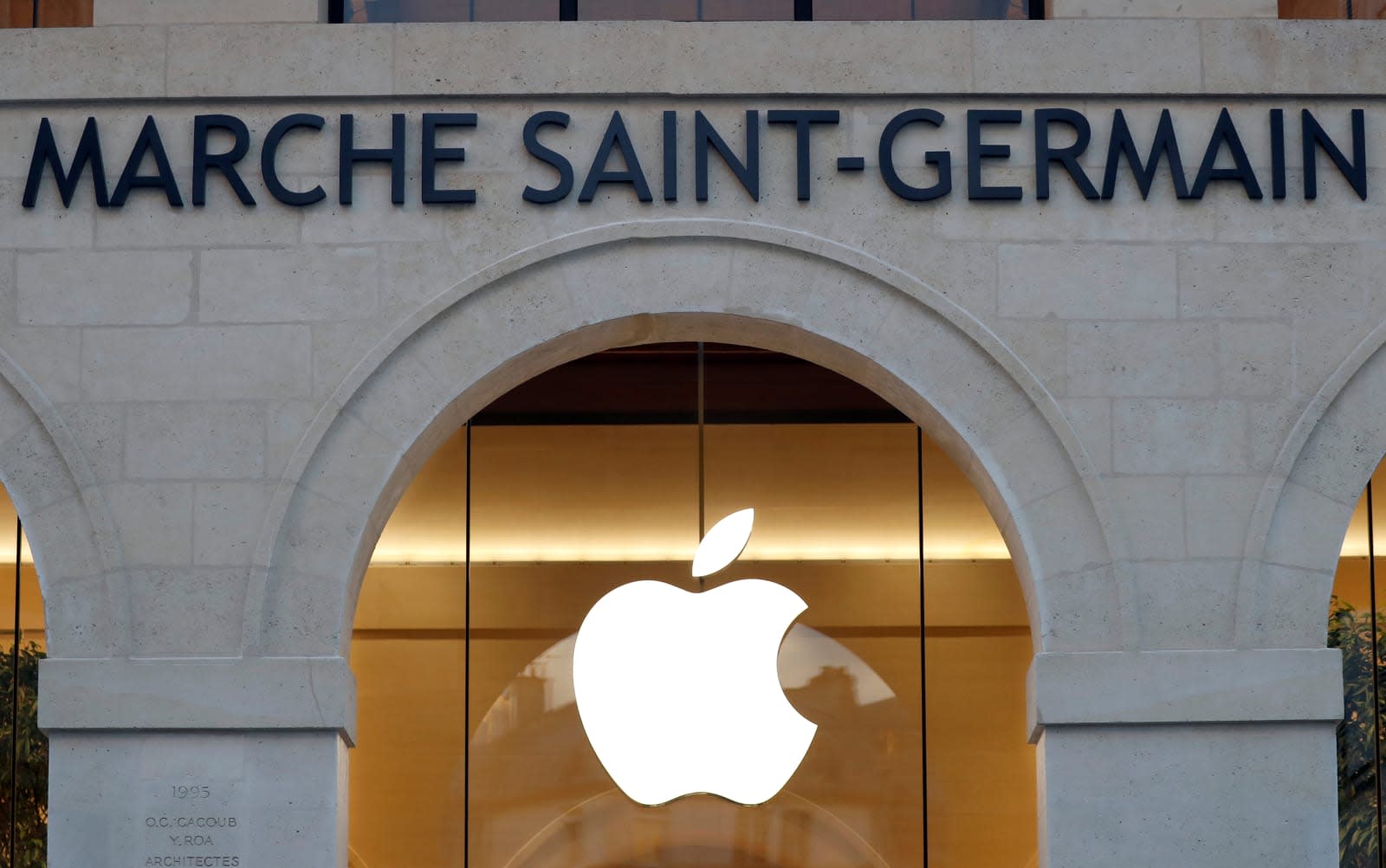 France is taking Google and Apple to court over "abusive" app developer practices and could impose millions of euros in penalties. Finance Minister Bruno Le Maire told RTL that the government has a problem with the onerous conditions the tech giants impose on French startups. "When developers want to sell apps with Google or Apple, they must pay a fee," he said. "But Google and Apple also gather data, and can unilaterally alter the contract terms. All of that is unacceptable."

He added that France wants to close the loopholes that allow Google, Apple, Facebook and other tech giants to avoid taxes on the billions of dollars of revenues they collect in the country. "We want to be able to tax the giant tech companies in Europe starting in 2019," said Le Maire.

France sued Google in 2016, demanding $1.7 billion in back taxes, and declined to settle for a lesser amount like the UK did. However, a French court found in favor of Google, saying it obeyed European laws and wouldn't have to pay a dime (the government has vowed to appeal). France and Germany, the EU's largest economic forces, are also on a crusade to change European laws that allow companies to shelter earnings in nations with the lowest taxes, like Ireland.

France is also suing Apple over the fact that it slowed down iPhones to preserve batteries without informing consumers, calling it a form of programmed obsolescence. The nation has recently enacted laws outlawing gadgets that are designed with limited lifetimes that encourage waste and over-consumption. Penalties can include fines and even criminal charges.