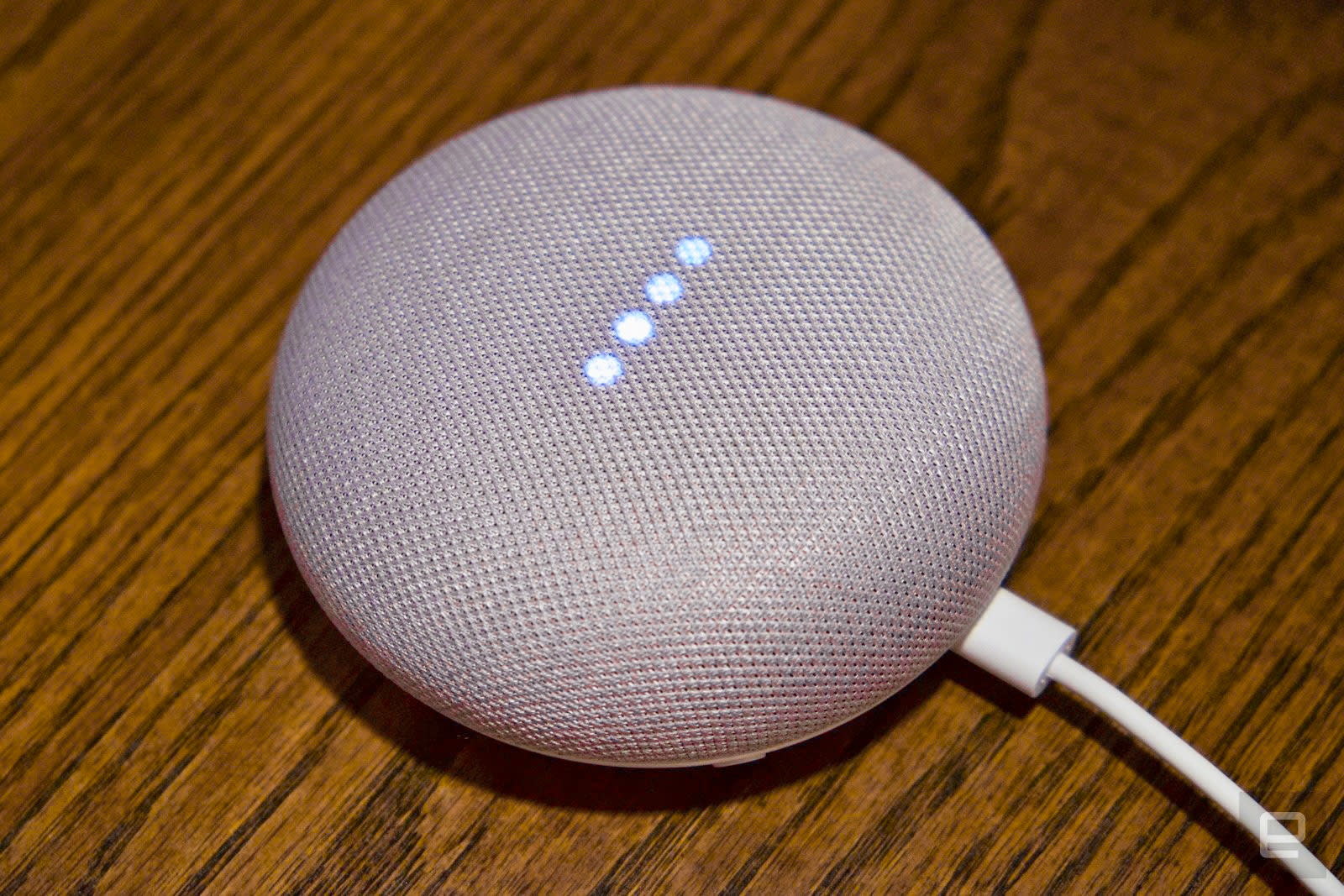 Google added voice-controlled Reminders to its Home devices last September, allowing it to catch up with Alexa and Siri. You could set one-off and recurring reminders on a daily or weekly basis as well as contextual reminders that would propagate to your Android phone, too. Now you can set location based reminders with your Google Home device and then get reminded on your phone.

Yup, we've all been there. Try saying, "Hey Google, set a reminder to pick up more coffee at the grocery store" and your Google Assistant will remind you on your phone. pic.twitter.com/IkLjV4I2zd

Your reminder will appear on your phone when you arrive at the given location. If you say, "remind me to grab some cereal from the grocery store," then you'll be notified when you get to a grocery store. We confirmed the feature by asking home to remind us to get coffee beans the next time we were at Starbucks (don't judge). Home replied, "Sure, I'll remind you on your phone the next time you're at a Starbucks," which sounds like Assistant will remind us at any Starbucks we end up at. That's in contrast to asking Siri to remind you, as it asks which Starbucks you want to be reminded at. We've reached out to Google for more details and will update this post if we hear back.

In this article: gear, google, GoogleHome, home, location, location-based
All products recommended by Engadget are selected by our editorial team, independent of our parent company. Some of our stories include affiliate links. If you buy something through one of these links, we may earn an affiliate commission.