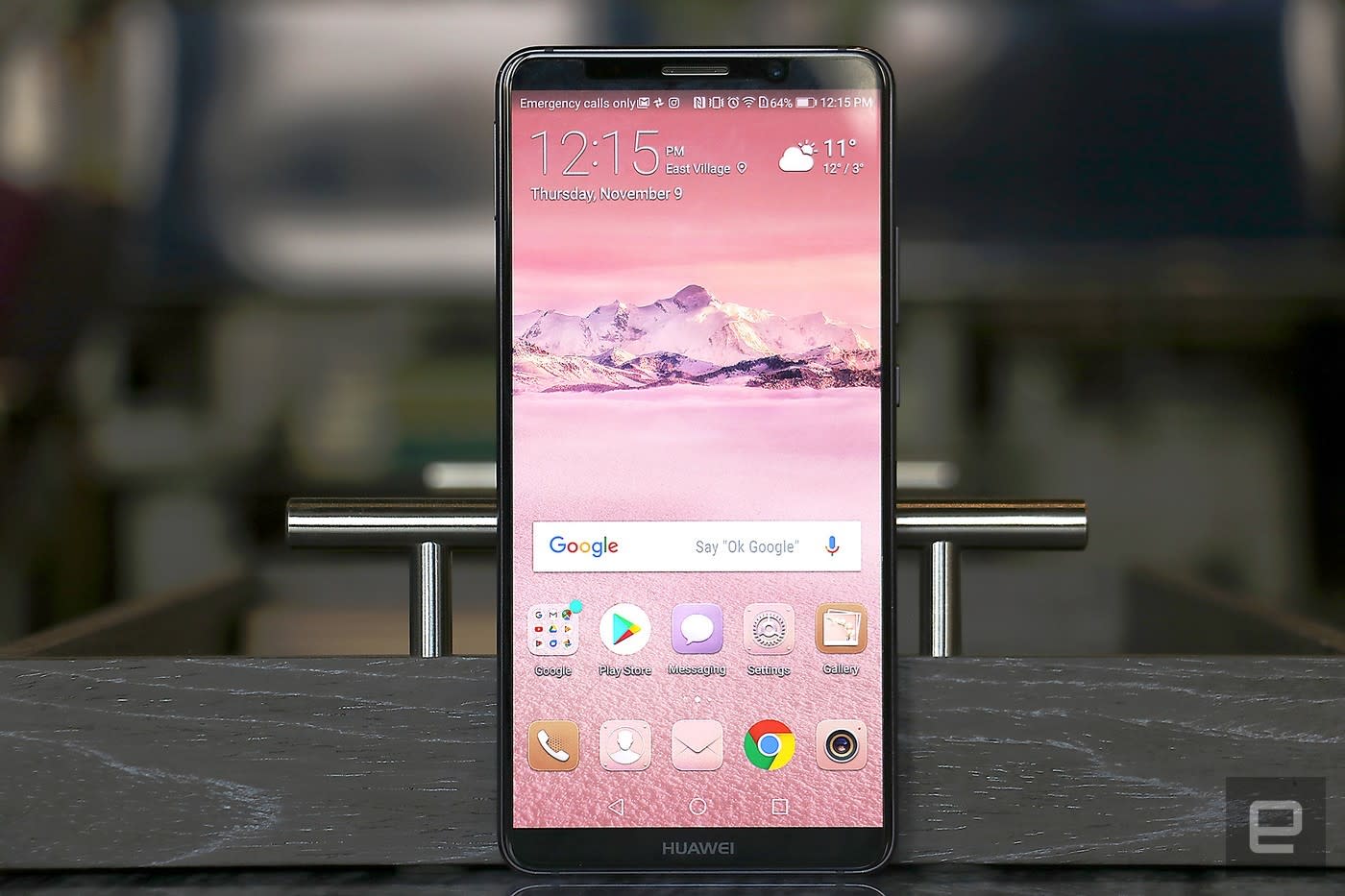 It's not just carriers giving Huawei the cold shoulder in the US; retailers are, too. A CNET source has learned that Best Buy has "ceased ordering" new Huawei smartphones and will phase them out over a matter of weeks. Best Buy was the one who made the call, according to the claim. Best Buy's spokeswoman wouldn't confirm or deny the apparent scoop, but it said it changes its product offerings for a "variety of reasons."

The move comes several weeks after AT&T and Verizon were said to have ditched Huawei phones under pressure from the American government, which is concerned that Huawei might use its devices to spy on behalf of China. There was a 2012 report accusing Huawei and ZTE of making devices that could pose a security threat, but it never mentioned smartphones and has never been supplemented with definitive evidence. It's possible that Best Buy is facing similar heat, but there's no confirmation that this is the case; it could also reflect a purely profit-oriented decision.

For its part, Huawei pointed out that had "earned the trust" of partners worldwide.

You can still buy Huawei's phones online, including through Amazon, B&H and Newegg. However, the loss of Best Buy is bound to hurt even if those other options remain intact. Where Huawei once had hopes of making it big in the US, it now risks losing what few sales outlets it already had. You may have to go out of your way to buy that Mate 10 Pro in the near future.

In this article: bestbuy, china, gear, government, huawei, mobile, smartphone, hidden:vv_16x09:9476b36f-c369-3d6b-b12b-7d6d10429bb5
All products recommended by Engadget are selected by our editorial team, independent of our parent company. Some of our stories include affiliate links. If you buy something through one of these links, we may earn an affiliate commission.