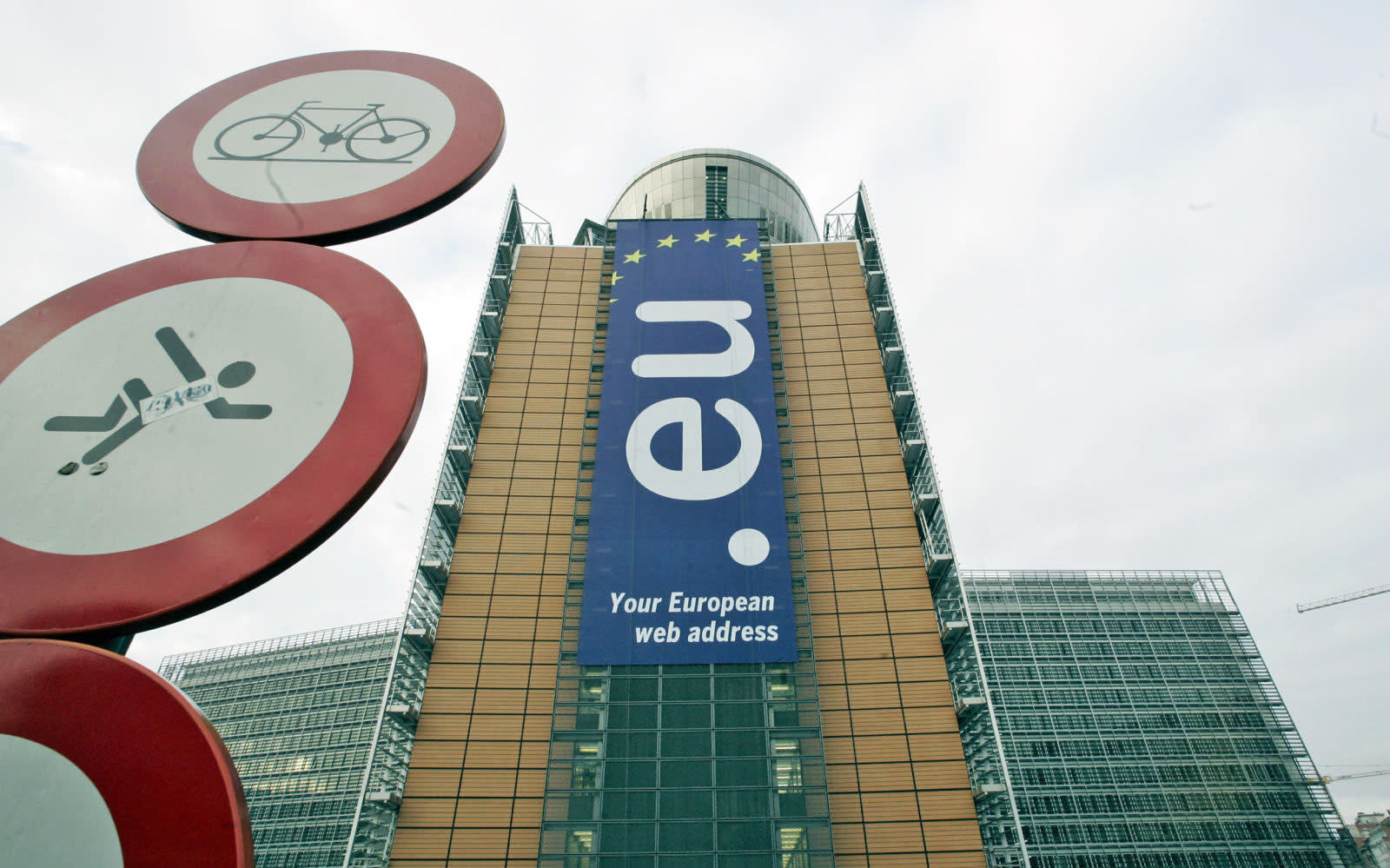 Europe has formally told UK businesses and individuals that it will revoke .EU domains held in the UK after Brexit unless a new deal is negotiated. "As of the [Brexit] withdrawal date, undertakings and organizations that are established in the UK but not in the EU ... will no longer be eligible to register .EU domain names," the European Commission wrote. Worse, it added that existing .EU domains might be cancelled immediately after Brexit with no possibility of appeal.

An EU Scrutiny Committee issued a report early this year that set the stage for the domain decision. "By default, when the UK leaves the European Union, and any transition period ends, UK persons and organizations that have registered .EU domain names will no longer be legally eligible for these registrations." it wrote.

However, the idea of immediately chopping existing domains appears to have taken even EURid, the consortium which regulars the domain, by surprise. As The Register notes, it also goes against internet industry norms, which usually permit grandfathering of domains. For instance, the .SU domain for the Soviet Union still exists, even though the region itself disappeared in 1991.

The EU has the right to do whatever it wants with the .EU domain, however, and the original, 2006 rules plainly state that it's only available to people with EU residence. And as the commission points out, the UK voted itself out of Europe and will soon become a "third country."

The EU also recently told the UK that it will be kicked out of the Galileo satellite program. It could be using both issues to apply more pressure in negotiations for Brexit, which is set to take place in exactly a year. It left the door open a hair, though, saying things the .EU revocation is "subject to any transitional arrangement that may be contained in a possible withdrawal agreement."

In this article: domains, EU, Europe, gear, internet, politics, TL18COM, TopLevelDomain, UK
All products recommended by Engadget are selected by our editorial team, independent of our parent company. Some of our stories include affiliate links. If you buy something through one of these links, we may earn an affiliate commission.