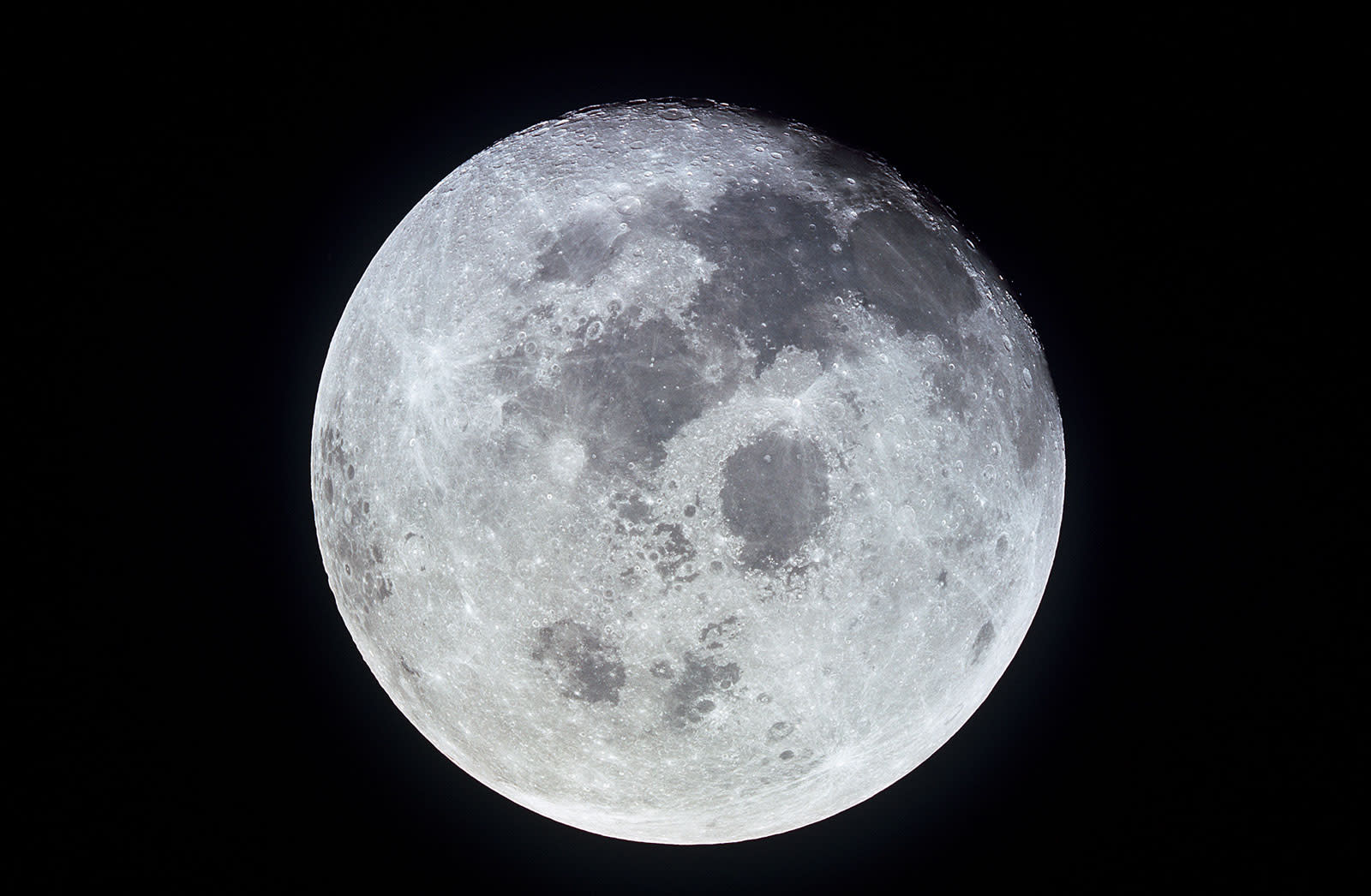 Earlier this year, the Lunar Xprize competition ended in an anticlimactic way, as Google opted not to extend the competition for a $20 million prize beyond the March 31st deadline. This meant that the contest ended without a winner. But now, Xprize has announced that the organization plans to continue the competition -- just without a cash reward. Xprize is hoping to find a new sponsor to reinstitute the monetary prize.

According to the release, the teams that were competing for the Xprize (Moon Express, SpaceIL, Synergy Moon and TeamIndus) are pleased with this change in fortune. Some of these companies faced uncertain futures without the Xprize. Additionally, "[it] served as an excellent early catalyst to get new people, partners and money involved," according to CEO and founder of TeamIndus, Rahul Narayan. That being said, many received funding through the incremental prizes of the competition, and the cash incentive for actually reaching the moon was a big one. We'll see what happens with this competition, and if Xprize is able to find a new sponsor to replace Google.

In this article: moon, space, tomorrow, xprize
All products recommended by Engadget are selected by our editorial team, independent of our parent company. Some of our stories include affiliate links. If you buy something through one of these links, we may earn an affiliate commission.