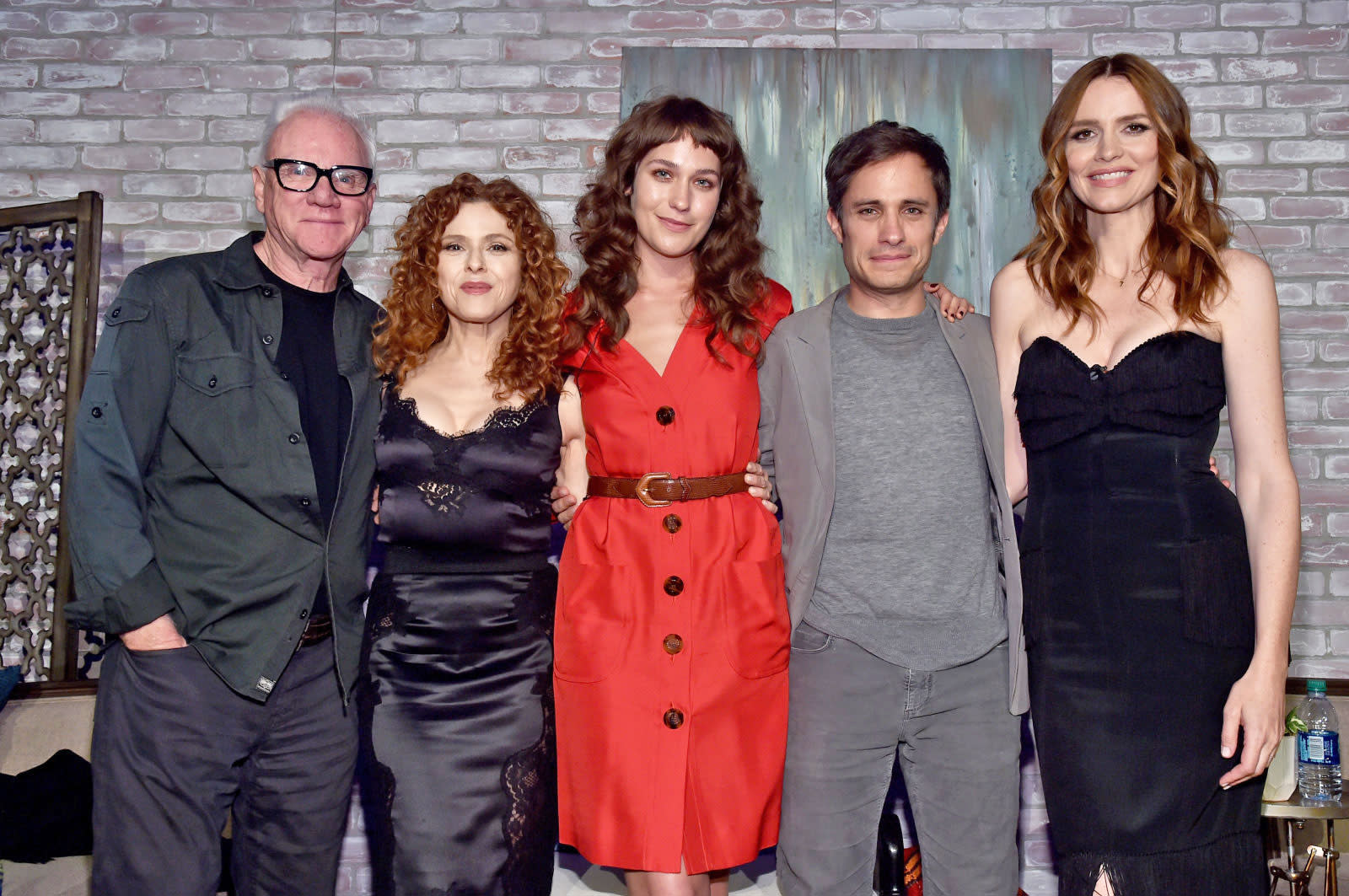 One of Prime Video's earliest successes is about to fade away: Amazon has canceled Mozart in the Jungle after four seasons. It's not certain what prompted the decision to axe the show, but it wasn't due to a lack of talent when the "sex, drugs and classical music" series won Golden Globes and Emmys during its stint. Amazon doesn't disclose viewership, so it's not clear that demand was an issue. However, it may be a reflection of the internet giant's evolving video strategy.

The company has lately focused on creating international blockbusters that can appeal to a wide audience, such as its upcoming Lord of the Rings series. Mozart in the Jungle doesn't really fit into that strategy. It was a critical and commercial hit (at least early on), but it was also a relatively niche production. Amazon recently dropped Jean-Claude Van Johnson, I Love Dick and One Mississippi, so this wasn't a complete shock -- it appears to take a lot (such as Marvelous Mrs. Maisel's two Golden Globes) to keep a comedy going for longer than a couple of seasons on Prime Video.

The exit reflects a changing of the guard at Amazon, with very few pre-2015 shows left. One of Amazon's best-known shows from Mozart's era, Transparent, has both lost its original prominence and is shifting focus after the departure of its lead actor over sexual harassment allegations. Many of Amazon's active shows are relatively recent productions that reflect lessons learned from its early work, and Mozart happens to be one of the more prominent examples.

In this article: amazon, amazonprimevideo, entertainment, internet, mozartinthejungle, primevideo, services, streaming, television, tv
All products recommended by Engadget are selected by our editorial team, independent of our parent company. Some of our stories include affiliate links. If you buy something through one of these links, we may earn an affiliate commission.