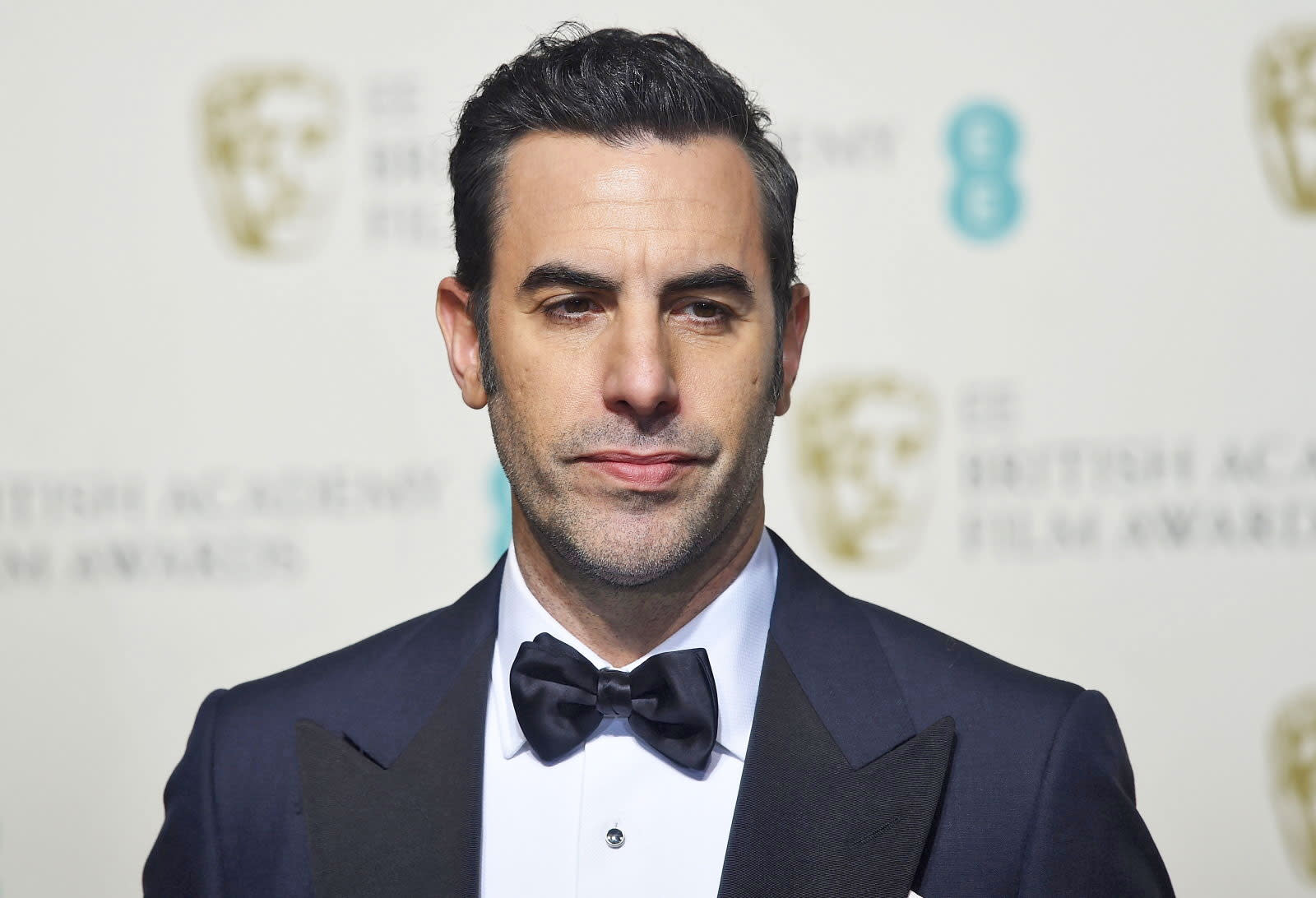 Netflix's latest original series is a true-life spy story. The Spy chronicles Eli Cohen, who lived in Damascus and was spying for Israel in the '60s, according to Deadline. Cohen's cover was blown and he was publicly hanged in 1965. Writing and directing duties are being handled by Gideon Raff, who created the program that Showtime's Homeland series was based upon. As for who's in front of the camera, Sacha Baron Cohen will play the lead role.

If you're worried that this will be another series that Netflix will run into the ground, well past its logical conclusion point, don't fret. Deadline reports that The Spy is a limited event, with six episodes total. There isn't a specific release date, but Netflix promised to offer 700 new original shows and movies in 2018. So, maybe we'll see it sooner rather than later.

In this article: av, elicohen, entertainment, netflix, sachabaroncohen
All products recommended by Engadget are selected by our editorial team, independent of our parent company. Some of our stories include affiliate links. If you buy something through one of these links, we may earn an affiliate commission.