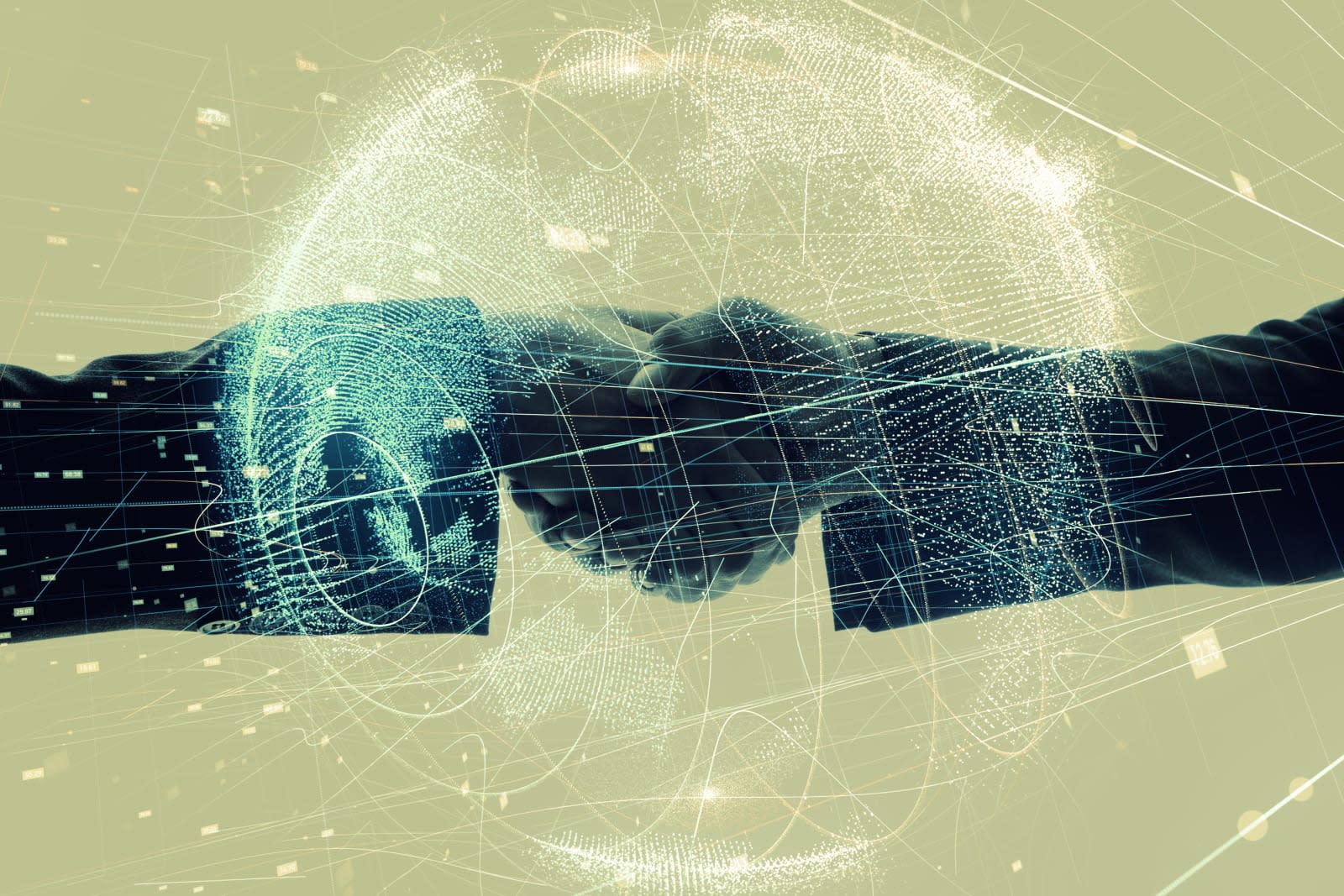 Cyberattacks are a global issue that can cause havoc regardless of who's involved, and key members of the tech industry are uniting in a bid to fight these attacks. A group of 34 companies has signed the Cybersecurity Tech Accord, an agreement promising to defend customers around the world from hacks regardless of where they take place or who the perpetrator might be. They're promising to boost defenses for customers (including users' capacity to defend themselves), establish more partnerships to share threats and vulnerabilities, and -- importantly -- refuse to assist governments in launching cyberattacks.

Cisco, Dell, Facebook, HP, Microsoft and Nokia are some of the bigger general technology companies in the initial group, while security firms like Avast, FireEye and Symantec have also pledged support. Telecom giants BT and Telefonica are also aboard. Membership is open to other companies, of course, but they have to be "trusted," share "high cybersecurity standards" and "adhere unreservedly" to the Accord once they sign up.

The first meeting of Accord members takes place during the ongoing RSA Conference (the RSA is also a member), and they're considering joint actions such as common guidelines and "broadly deployed" features.

In theory, this presents a united front where companies work together and assert that cyberattacks are harmful as a whole. "Everyone deserves protection," according to the agreement. With that said, there are issues. To start, there's a distinct lack of specific action at this stage -- it's easy to make general statements of principle, it's another to back those up.

We'd add that there are notable omissions in the current roster, including Apple, Amazon and Twitter. We wouldn't expect Chinese or Russian firms to sign, for that matter. No matter how much they endorse the ideas behind the Accord, there's little they can do to stop local officials from ordering them to weaken security. The Accord is an important start to fending off cyberattacks, but it may need to expand significantly beyond its existing member list to be truly effective.

In this article: abb, arm, avast, bitdefender, bt, cisco, cloudflare, dell, facebook, fireeye, gear, github, hp, hpe, internet, intuit, junipernetworks, linkedin, microsoft, nielsen, nokia, oracle, rsa, sap, security, stripe, symantec, telefonica, trendmicro, vmware
All products recommended by Engadget are selected by our editorial team, independent of our parent company. Some of our stories include affiliate links. If you buy something through one of these links, we may earn an affiliate commission.