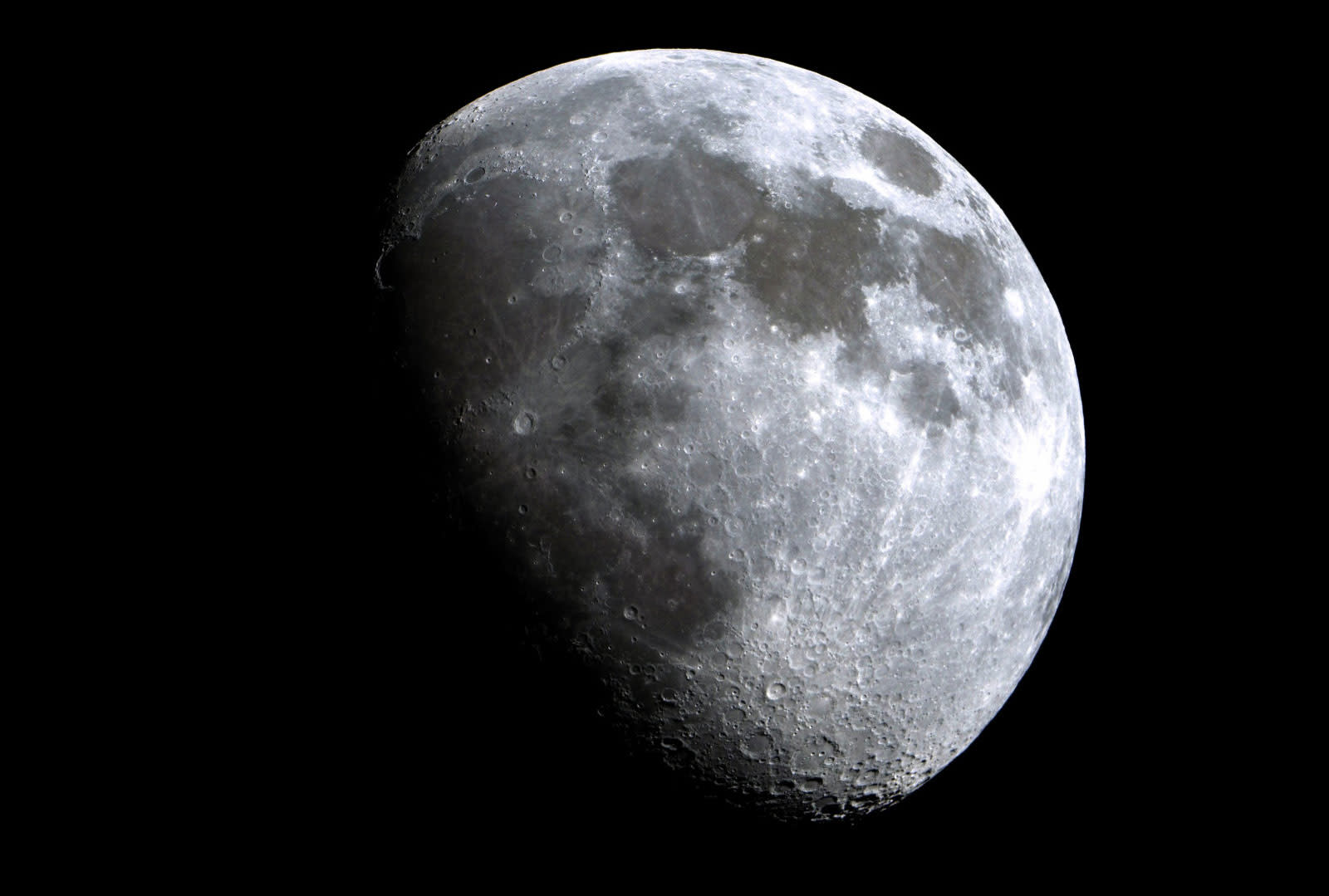 It's been awhile since anyone who covers space has excitedly talked about landing humans on Mars. After all, despite the fact that NASA often cites this as one of its goals, it just does not have the budgets to accomplish this lofty goal before 2050. That's why NASA's rhetoric has shifted to the moon. Back in December, President Trump signed a directive which orders NASA to return astronauts to the moon and "eventually" send them to Mars. Clearly, the moon is on the administration's brain.

That's why NASA's latest move is so baffling. As The Verge reports, NASA cancelled the Resource Prospector. It's the only robotic mission that is currently in the works to land on the lunar surface. The Resource Prospector "aims to be the first mining expedition on another world," according to NASA's website. The rover was going to land at the lunar poles to examine in-depth the ice that other spacecraft have found there and mine it.

It's incredibly expensive to launch resources from Earth into space, so if we do set up a moon base, it's important that we use whatever resources are available on the lunar surface to the best of our ability. That's why we need to learn more about the characteristics of this moon ice. Many in the space and science communities viewed the Resource Prospector as the first step towards sending humans back to the moon. And now it's been cancelled.

The cancellation is likely for budgetary reasons, rather than practical ones. As The Verge recounts, thanks to expert Dr. Phil Metzger, the Resource Prospector was originally funded by the program that supports human exploration. It was moved into the science program, but its goals don't really fit that directorate.

It's not clear what happens now. Many are calling for the Resource Prospector to be reinstated within the human exploration program. And the new administrator of NASA, Jim Bridenstine, has made clear he intends to land humans on the moon, and he knows that starts with "an aggressive robotic program." Canceling the only robotic lunar mission NASA currently has on the books just doesn't make sense.