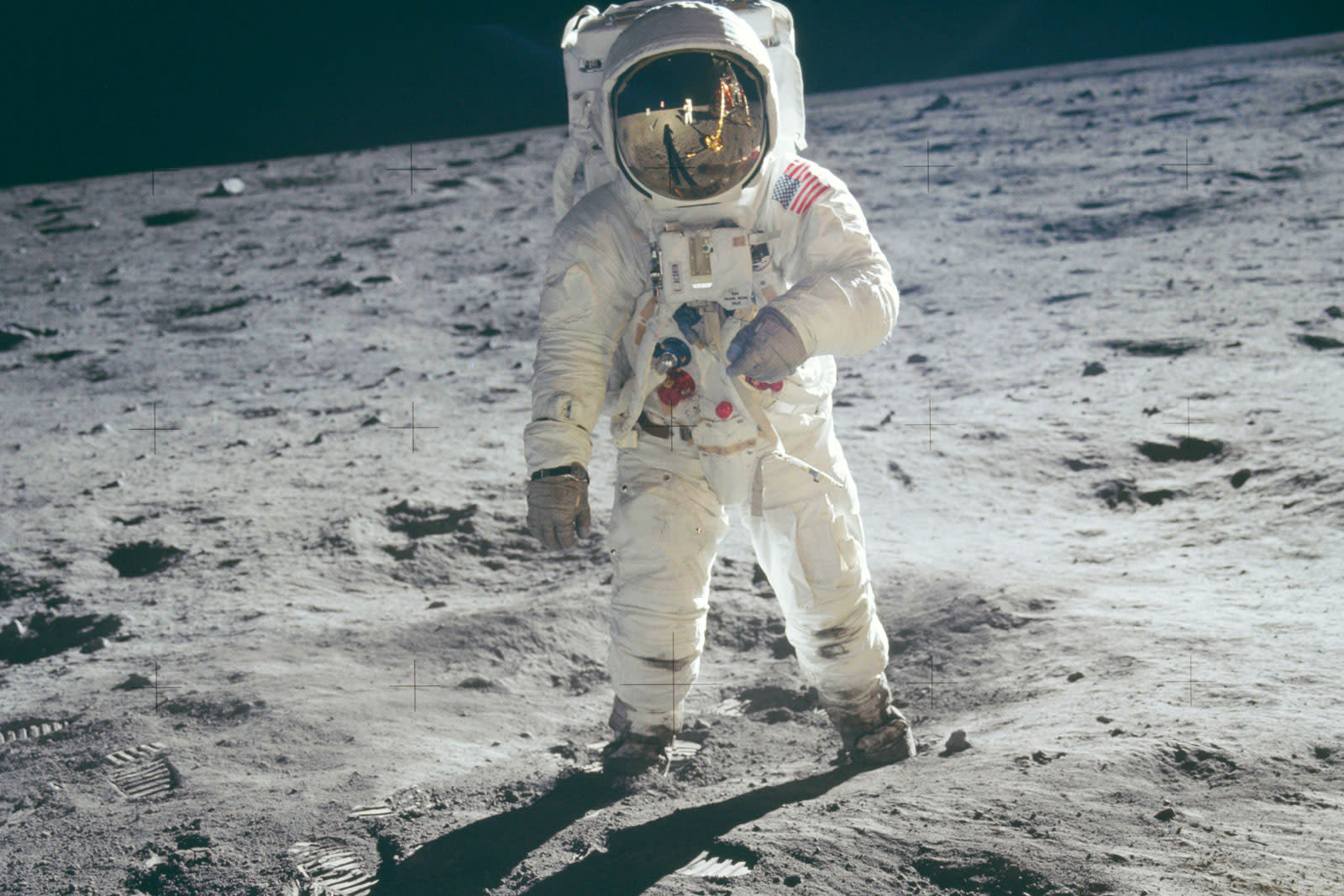 President Trump's administration hasn't been shy about wanting to put people back on the Moon, and now it's taking action to make sure that happens. In a statement, the White House said the President would sign Space Policy Directive 1, which orders NASA to lead an "innovative space exploration program" that sends astronauts to the Moon and, "eventually," Mars. Details of what the policy entails aren't available at this point, but the signing will take place at 3 PM ET. The date isn't an accident -- it's the 45th anniversary of the landing for the last crewed Moon mission, Apollo 17.

Vice President Pence shed some light on the motivations in October. The symbolism of returning to the Moon is a factor, of course, but Pence also saw it as a way to "build the foundation" for trips to Mars "and beyond." Both the presidential transition team and NASA's director nominee Jim Bridenstine have floated the possibility of mining the Moon, but there's no immediate indication that this will be part of the directive.

Whether or not the strategy is a good one is up in the air. Some support Pence's approach, arguing that the US needs more recent experience with human exploration than the Apollo missions before it travels all the way to Mars. It could also help create a lunar station that simplifies Mars voyages. However, there are concerns that the insistence on a moonshot won't help much, and may only serve to delay a visit to Mars at a significant expense to the public. And of course, there's the question of this being used to justify a shift away from the climate science that the current administration hates so much. Whatever the reasons, the debate is largely moot -- the US is going to try for more astronauts on the Moon.

Update: The order has been signed, you can read the text below. These news goals mirror a similar directive instituted by President Bush in 2004, however as administrations change, so do priorities. President Obama canceled that plan in 2010, favoring an approach that would reach an asteroid, then Mars, while the new administration has wiped those off of the table and returned its focus to the Moon.

The paragraph beginning "Set far-reaching exploration milestones" is deleted and replaced with the following:

"Lead an innovative and sustainable program of exploration with commercial and international partners to enable human expansion across the solar system and to bring back to Earth new knowledge and opportunities. Beginning with missions beyond low-Earth orbit, the United States will lead the return of humans to the Moon for long-term exploration and utilization, followed by human missions to Mars and other destinations;".

Sec. 2. General Provisions. (a) Nothing in this memorandum shall be construed to impair or otherwise affect:

(i) the authority granted by law to an executive department or agency, or the head thereof; or

(ii) the functions of the Director of the Office of Management and Budget relating to budgetary, administrative, or legislative proposals.

(b) This memorandum shall be implemented consistent with applicable law and subject to the availability of appropriations.

(c) This memorandum is not intended to, and does not, create any right or benefit, substantive or procedural, enforceable at law or in equity by any party against the United States, its departments, agencies, or entities, its officers, employees, or agents, or any other person.

(d) This memorandum shall be published in the Federal Register.