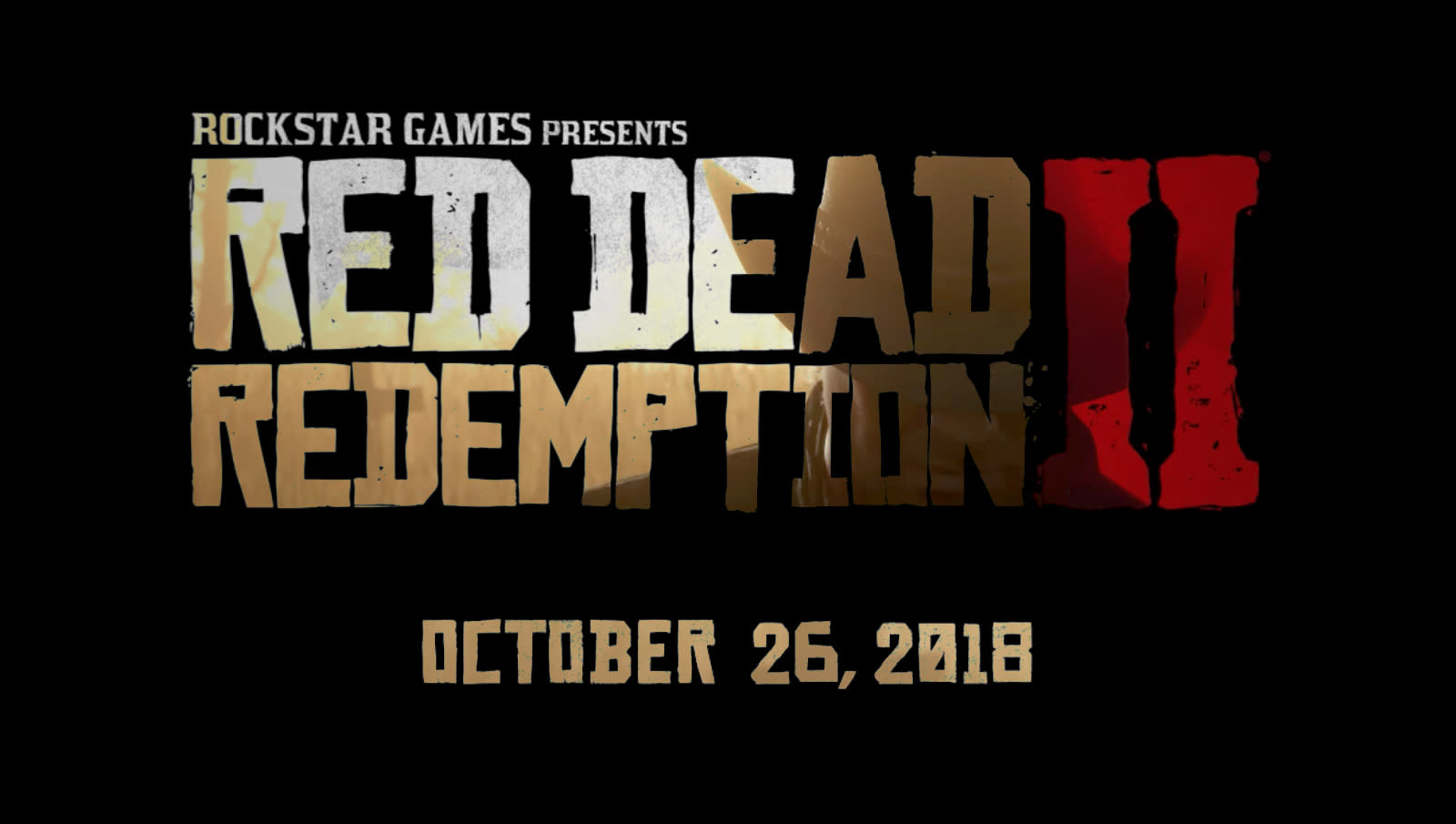 Red Dead Redemption 2 is still over six months away at this point, but we've got a new trailer to dissect in the meantime. The trailer is all about narrative and setting a tone, but looking closer, developer Rockstar Games tucked a handful of gameplay clues into the 128-second video. Fist-fights, train robberies and sitting down for a stage show all look like side-activities for when you need a break from taking missions in The Dead West.

The game is a prequel set in 1899, with Red Dead Redemption antagonist Dutch van der Linde's name whispered in reverent tones around a campfire. Look closely and you'll spot a young John Marston being held at knifepoint, wounds from animal claw-marks on his face still in stitches. It's too early to tell exactly what the storyline will be, but it looks like we'll see how Marston fell out of Dutch's gang, but from a fresh perspective. Red Dead Redemption 2 will be released on October 26th for PlayStation 4 and Xbox One.

In this article: av, gaming, playstation, playstation4, ps4, RedDeadRedemption, reddeadredemption2, rockstar, rockstargames, xbox, xboxone
All products recommended by Engadget are selected by our editorial team, independent of our parent company. Some of our stories include affiliate links. If you buy something through one of these links, we may earn an affiliate commission.