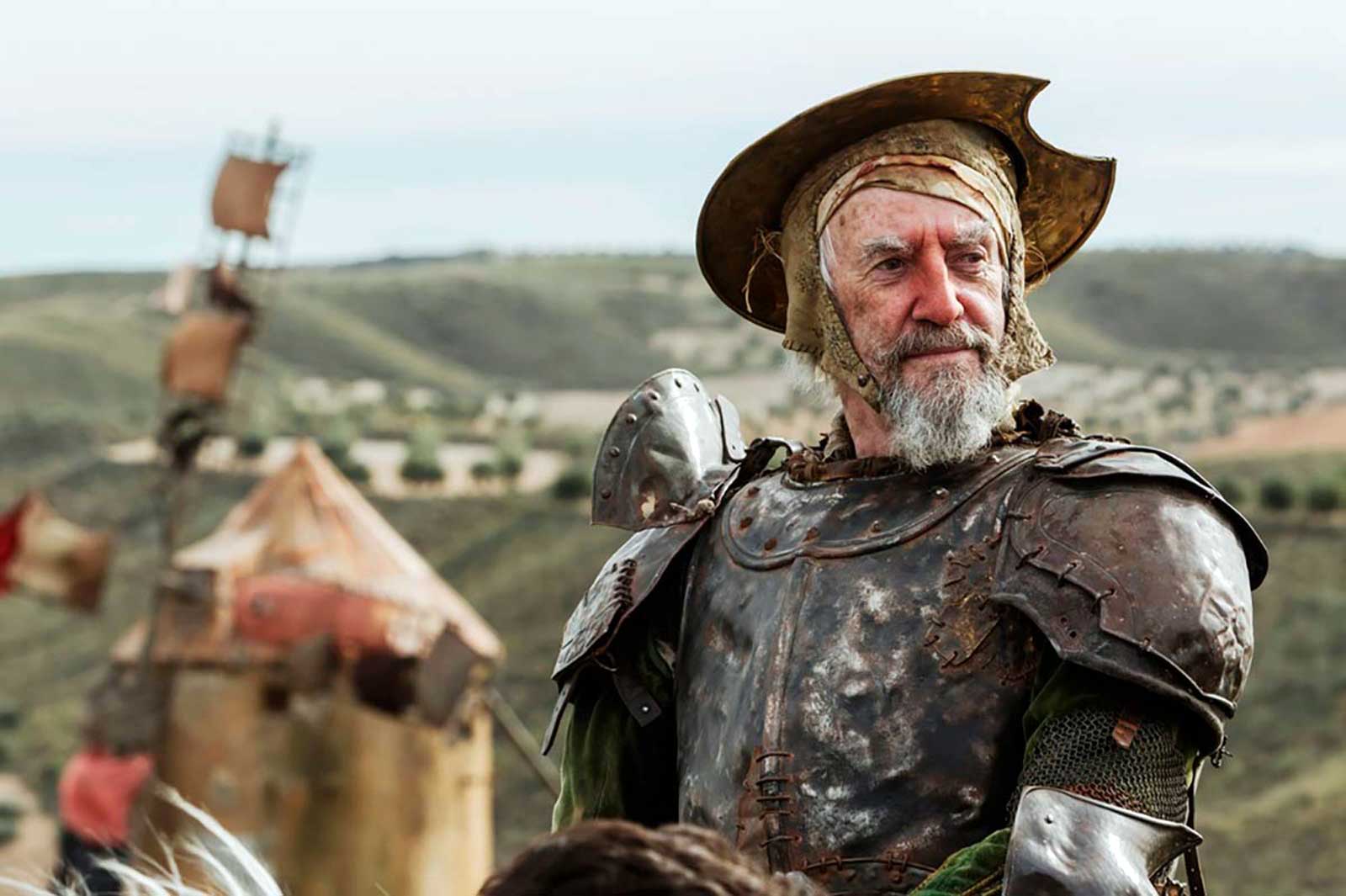 Terry Gilliam's The Man Who Killed Don Quixote really does seem to be cursed. Variety has learned that Amazon won't distribute the decades-in-the-making movie in the US. It's not certain why Amazon is dropping the title (we've asked for comment), but it comes in the wake of a legal fight between Gilliam and former producer Paulo Branco as well as the resignation of Amazon Studios chief Roy Price following sexual harassment claims. That last part may play an important role -- simply speaking, this might not be the kind of movie Amazon wants on Prime Video.

The internet behemoth recently shifted its focus to blockbuster projects that are more likely to garner international buzz. And while Don Quixote has both Gilliam and a slew of top-tier actors attached (Adam Driver, Jonathan Pryce and Stellan Skarsgård among them), the chances of it achieving Lord of the Rings status aren't very high.

It's not certain where the movie might go next in the US. It's tempting to suggest Netflix, which has been more willing to court directors' passion projects. However, that's far from guaranteed. Although streaming services aren't quite so dependent on the initial rush of viewers as conventional movie distributors, Netflix and others are likely to want reassurances that the movie will be worth the investment.