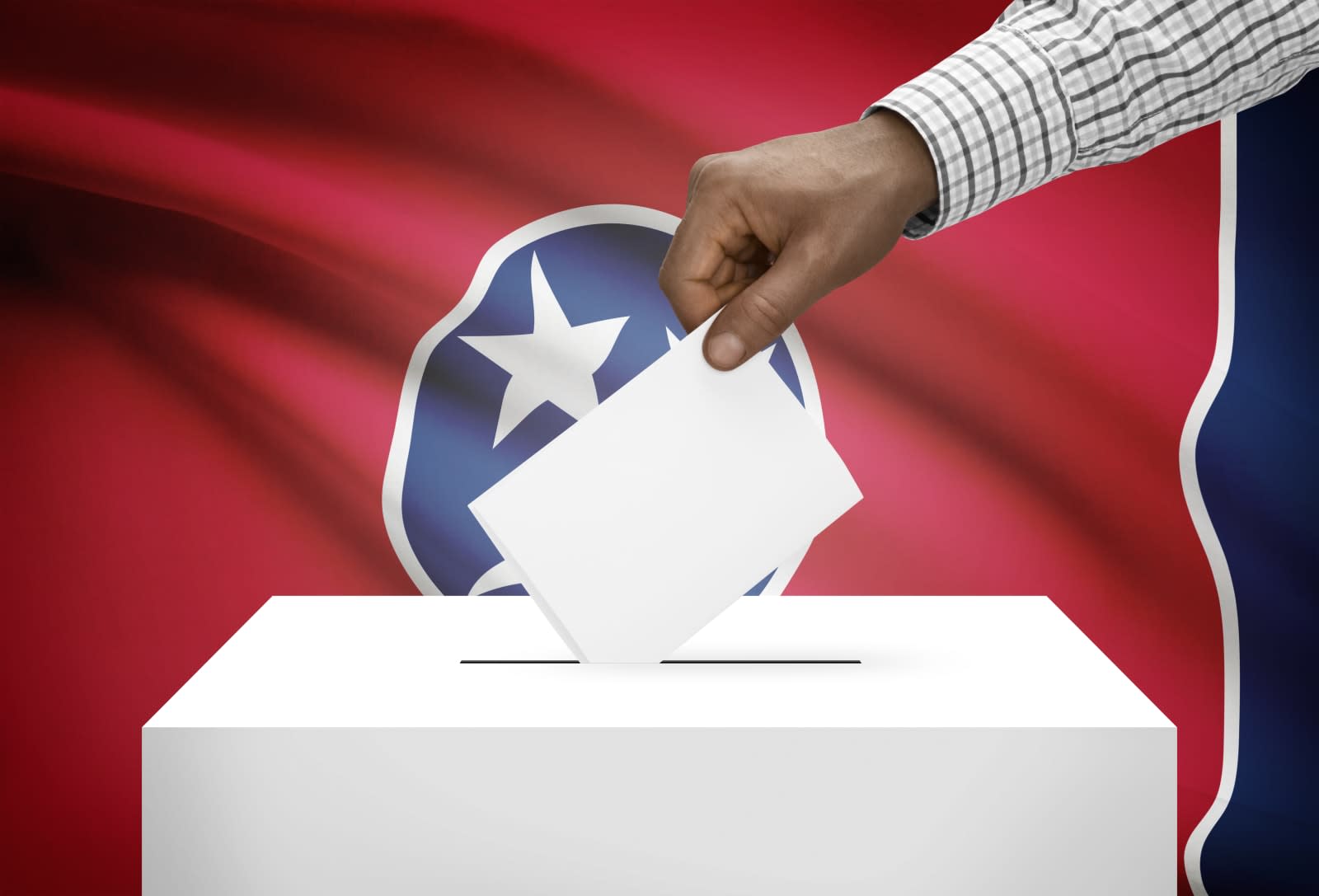 On May 1st, a website in Tennessee tracking county election results suffered a cyberattack and subsequent incursions before it went down, a security firm concluded. According to its report, "a suspiciously large number of foreign countries" accessed the site, which likely overwhelmed it until it stopped functioning. No data was accessed, the report emphasized -- the attackers would have needed physical access to manipulate the voting data -- but the website was down for an hour after polls closed.

"The effect was clearly a loss of service, but it is unclear, with the information provided, if the outage was an intended event or a side effect of the events," the report said, according to the Associated Press. The site was bombarded by access requests from around 100 countries, including Great Britain, Chile and Canada. Technicians fixed the website and brought it back online, while the county's IT office has fixed the vulnerability targeted by the cyberattack.

While it's unclear what the attackers hoped to gain, it's still a worrying incident in the leadup to the 2018 midterms. Given the extent Russia tried to break in to voting infrastructure in 21 US states during the 2016 election, everybody's anxious about whether our current system is safe enough from foreign manipulation.

In this article: cyberattack, cybersecurity, election, politics, security, tennessee, TL18VOTE
All products recommended by Engadget are selected by our editorial team, independent of our parent company. Some of our stories include affiliate links. If you buy something through one of these links, we may earn an affiliate commission.